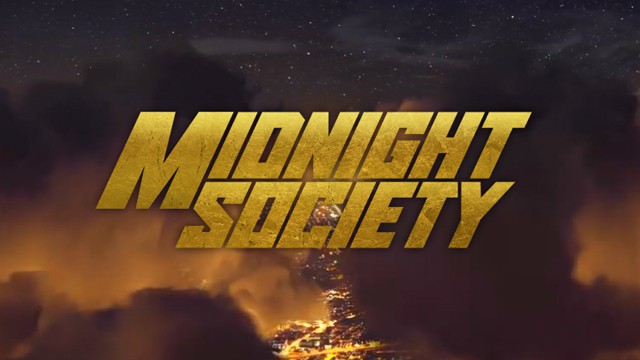 As reported by PC Gamer, a press release reveals the new studio is already working on its first title, a “community-focused” PvP game running on Unreal Engine 5. The studio claims that the game will include “communities and influencers much earlier in the development process”.

There’s quotes from the three founders of the company. Bowling kicks us off. “Our players are the lifeblood of our games, and so often games get designed in a bubble, with few touchpoints for the players to help shape the final product before it’s too late,” he says. “Our approach is completely open and focused on building experiences that evolve with our players.”

DelHoyo adds “When you help create as many game experiences as I have – and played as many games as I have- you know that the community is everything. Joining Midnight Society is the beginning of an exciting new chapter for me and the game industry as a whole. My imagination is already on overdrive thinking of all the possibilities.”

Finally, Beahm says “As a long-time player, streamer, and former game developer myself, I’ve often dreamed of creating awesome titles that entire communities can get behind from day one. My vision is to make games that defy the one-and-done publishing model and reward all those fans and influencers who make them a success. I’m so excited to show everyone what we have planned.”

There’s no word on formats or when we can expect Midnight Society’s first game, but no doubt we’ll hear more in the future.