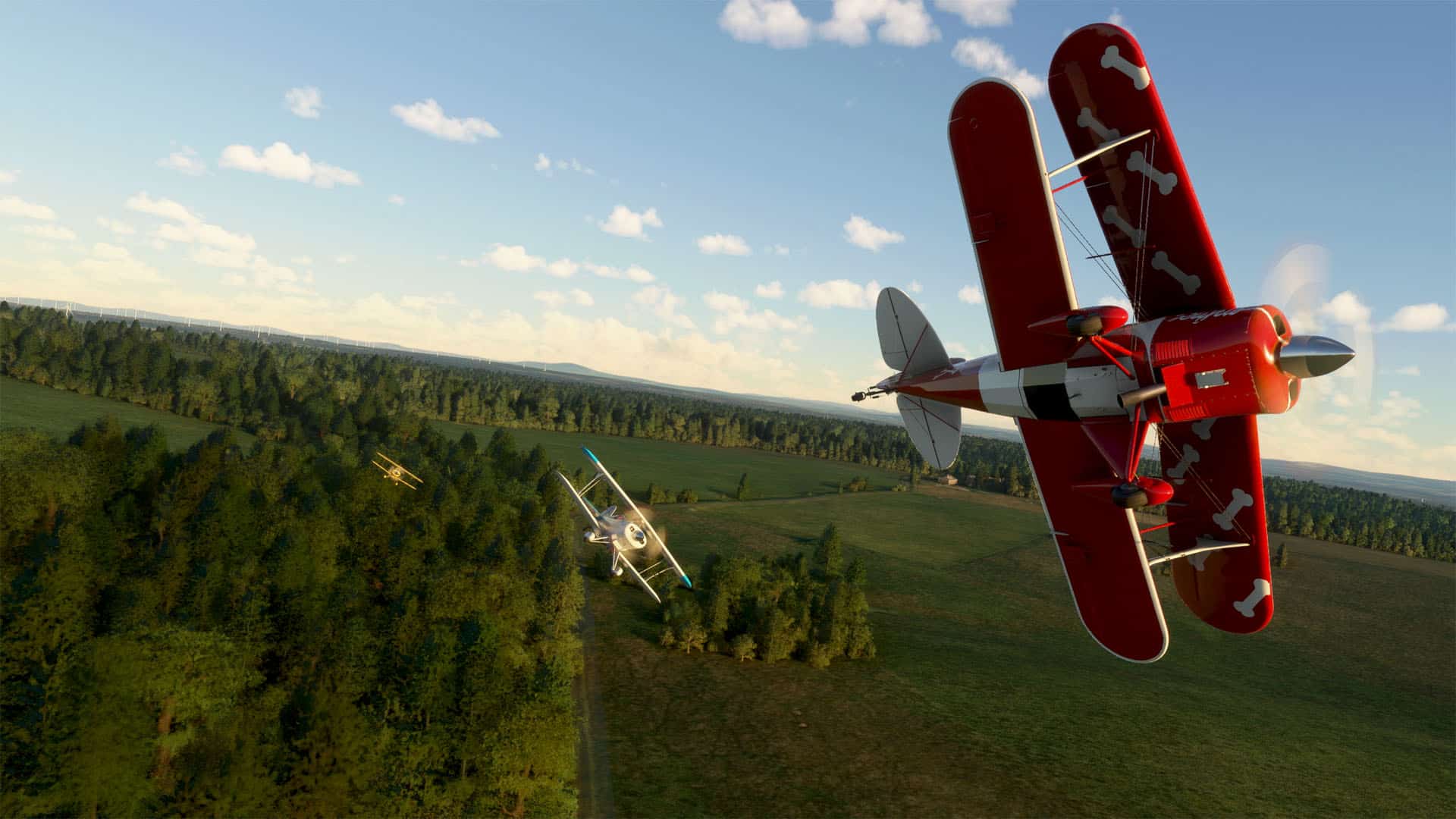 Xbox has given the green light to release Microsoft Flight Simulator on Xbox Series X|S and via Xbox Game Pass and of course, there’s a launch trailer to celebrate.

As per the Xbox Wire, the console version of the game has some new features to suit consoles in its latest guise. These include Discovery Flights that offer specific flight paths taking in some of the world’s most famous landmarks. There’s also World Exploration Improvements including map labels and Point of Interest names to make navigation easier.

An improved Flight Training mode helps rookie pilots get off the ground faster with bitesize lessons and 22 training flights. Another new feature is the Flight Assistant AI including assistance with landing the plane once you reach your destination. You’ll have further help in that respect thanks to the Land Anywhere & water landing features added for many of the game’s aircraft.

Naturally, the console version also includes all the specific World Updates added so far since the PC launch. Developers Asobo Studio also promise to continue to improve and add to the title over the coming months and years. Future updates will also come to the console roughly around the same time as the PC version.

You can check out the launch trailer for yourself below. Microsoft Flight Simulator is available now on Xbox Series X|S and PC and is also available via Xbox Game Pass.