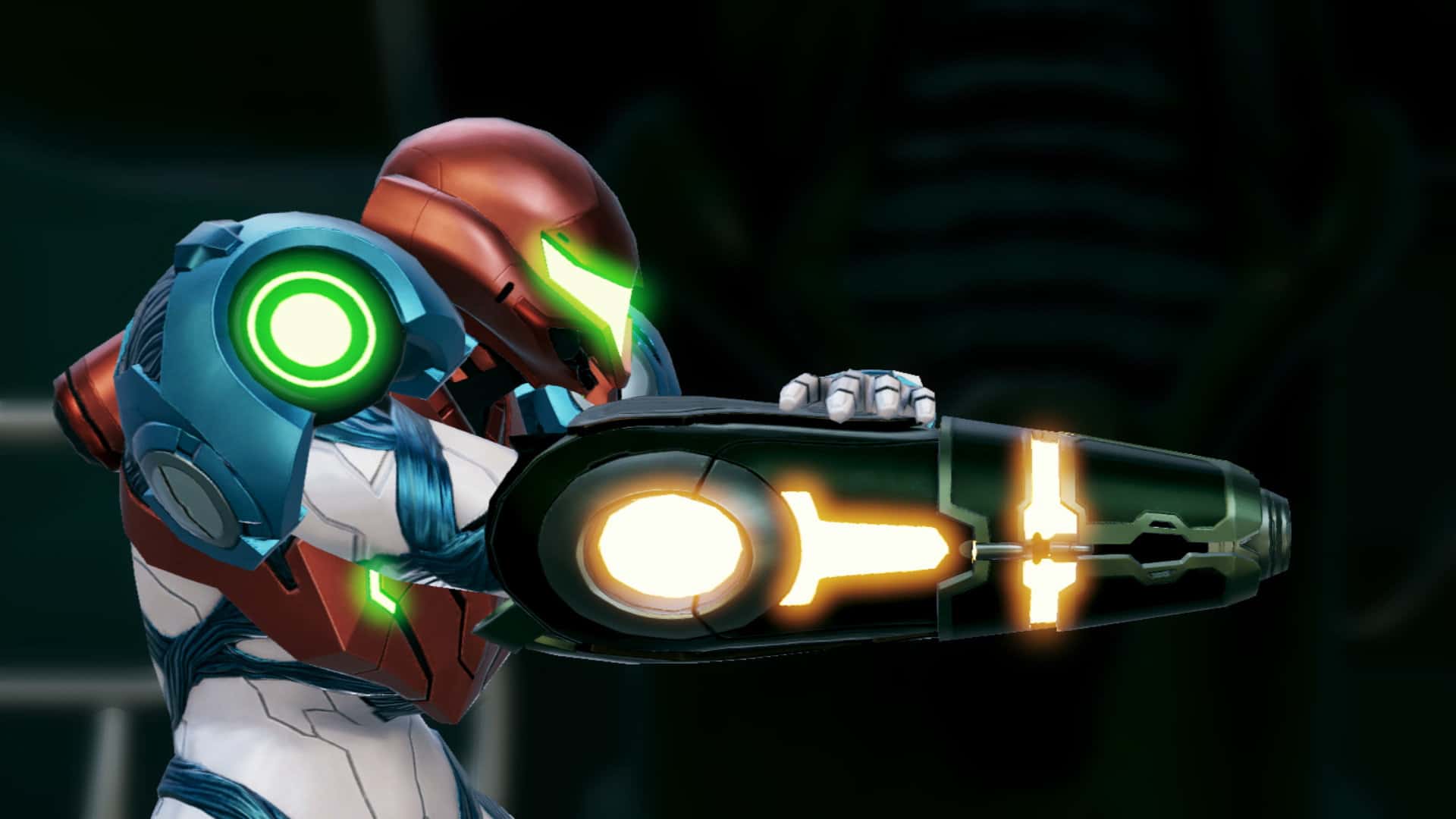 Metroid Dread offers up another glimpse of Dread in latest trailer

Nintendo has published a new Dread Report diving into new details for Metroid Dread, alongside a new trailer for Samus Aran’s next adventure.

Volume 5 pays particular attention to the powers our favourite space bounty hunter will be able to wield in the upcoming adventure. Naturally, chief of these is her signature Arm Cannon, boasting several firing modes. For example, the standard Beam attack can be upgraded to change the beam’s power and spread, among other properties. Of course, there are also her trusty missiles too. There’ll even be a Grapple Beam function that allows Samus to swing around the levels.

Samus herself boasts a variety of actions and abilities that include a Melee Counter and her iconic Morph Ball. A new mystical energy called Aeion will also feature, and collecting this allows our hero to unlock new abilities on a temporary basis. These abilities include the Phantom Cloak, which grants her temporary invisibility.

Our hero’s Power Suit, meanwhile is based on the Fully Powered Suit from the GBA’s Metroid: Zero Mission. She’ll be able to upgrade it with Energy Tanks, with standard ones upping her count by 100. Alternatively, she can also collect four Energy Parts to make one whole Energy Tank too.

You can check out the new Metroid Dread trailer for yourself down below. The game is set to launch exclusively for the Nintendo Switch on October 8, 2021. 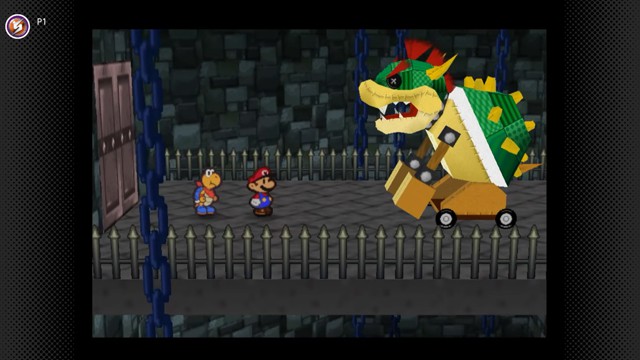