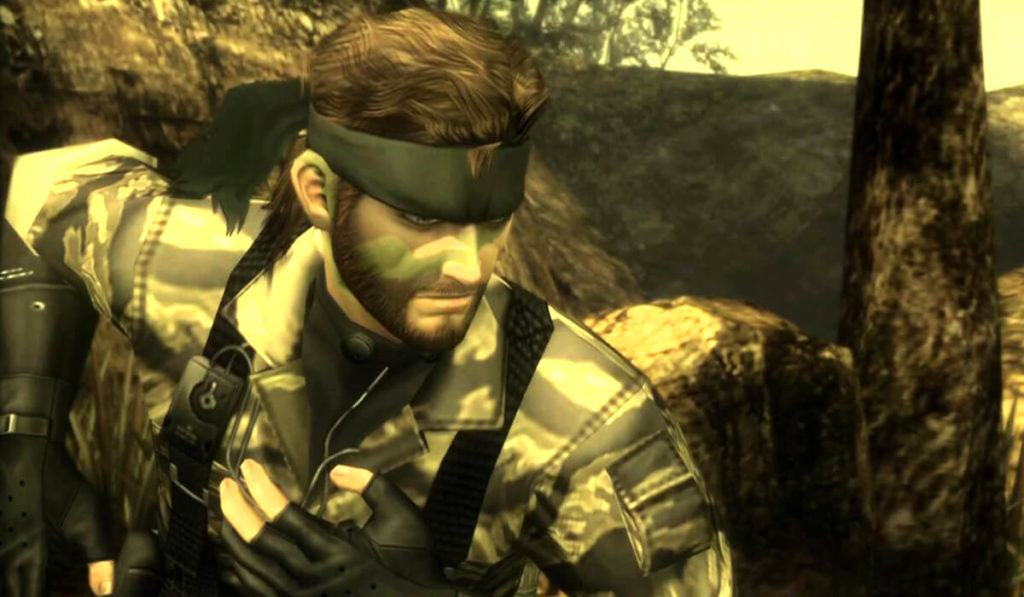 Ken Imaizumi, corporate director of Death Stranding and founding member of Kojima Productions, has apparently been employed by Tencent Europe (via Eurogamer).

Late last year, there was a report that claimed Imaizumi left Kojima Productions after almost twenty years of working for the developer. The reason was rumoured to be a disagreement with the directors of the company, and the fact that he didn’t appear for the Death Stranding world tour may be evidence of that. However, neither Kojima Productions nor Imaizumi acknowledged the report, and so this is only speculation.

This new detail states that the Metal Gear Solid producer has now fallen in with Tencent Holdings, the world’s largest video game company. The megacorporation has stakes in companies like Epic Games, Platinum Games, Paradox Interactive, Ubisoft, and has full ownership of Riot Games. Imaizumi has apparently been recruited to Tencent’s Amsterdam office, though his role is unknown. We’ll let you know once we receive an official update from either party.

Death Stranding is out now for PlayStation 4 and will launch for PC on July 14.