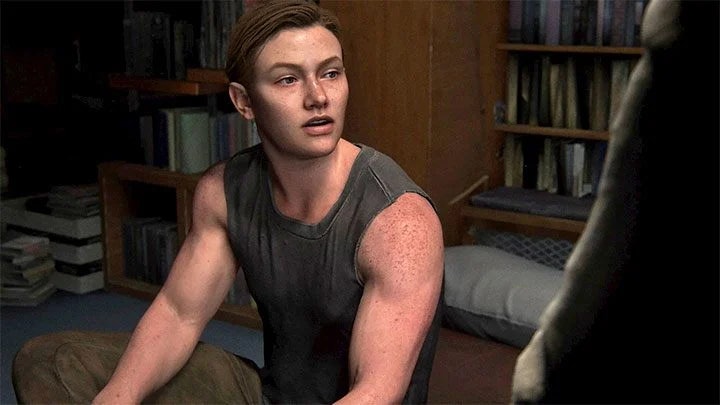 Metacritic, the review aggregate site for media like films, TV shows, music, and video games, has introduced a new limit for user reviews of a new game.

“We recently implemented the 36 hour waiting period for all user reviews in our games section to ensure our gamers have time to play these games before writing their reviews,” said a Metacritic spokesperson in a statement to GameSpot. “This new waiting period for user reviews has been rolled out across Metacritic’s Games section and was based on data-driven research and with the input of critics and industry experts.” Though no one specific game motivated Metacritic’s choice to restrict user reviews on games, it is hard not to think of The Last of Us Part 2 when someone says “review bombing.”

Merely hours after the anticipated release of the survival-action game, The Last of Us Part 2’s user score was a measly 3.4. Its story and content would take the average player about 20 to 30 hours to complete, and a lot of the user review scores were 0. What gripes did they have? Oh, someone’s mentioned “pandering to minorities,” another has mentioned “white knighting,” and this review mentioned “pushing some political agenda in games.” Other appraisals have valid critique, but a lot of fans didn’t like what they saw in the leaks, and acted accordingly.

In spite of the negativity, The Last of Us Part 2 director Neil Druckmann said that “nothing makes [him] prouder” than the work done on the game. “The reviews were awesome, and it's great to hear people love the game and how much it resonates with them, but nothing comes close to hearing you, or Laura, or John, or any member of the team that has sent me an email since the game has come out to say this is the best game I've ever worked on. Fuck the haters,” he said in a recent chat with actor Troy Baker.