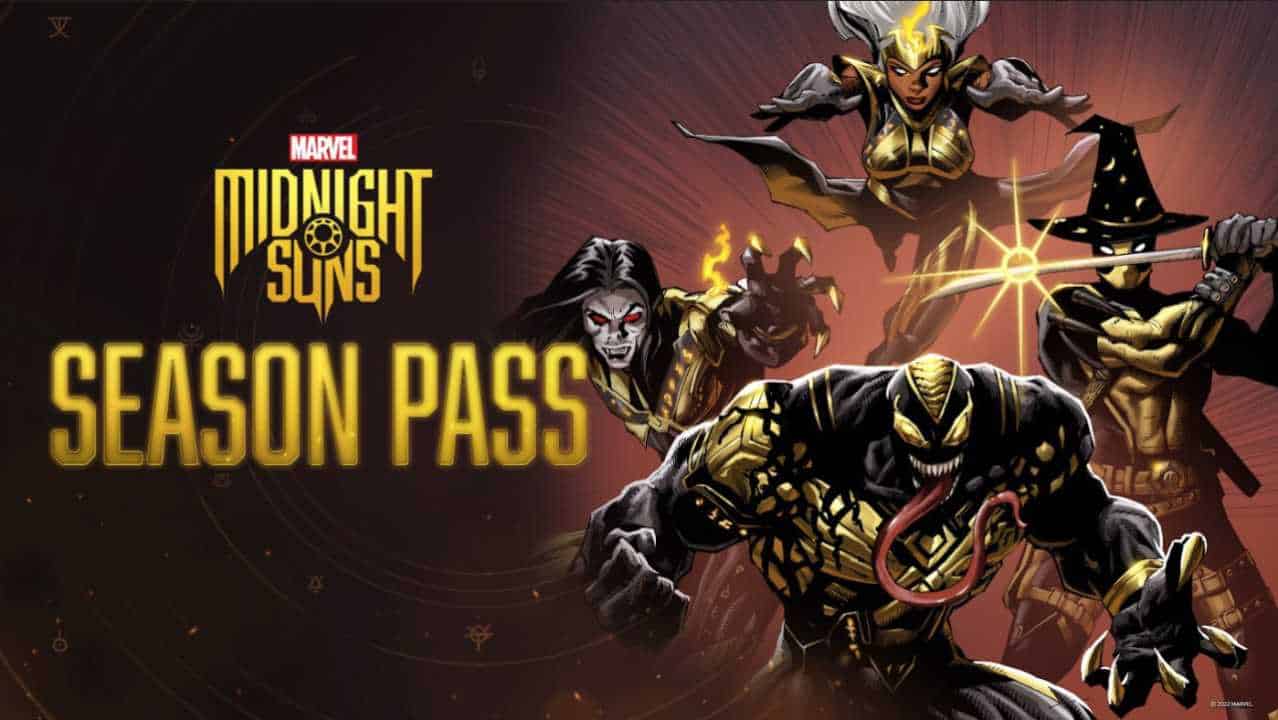 2K and Firaxis have announced details of the Season Pass for Marvel’s Midnight Suns ahead of its release in December.

The post-launch content will comprise of four DLC packs over the course of the season, each adding a new hero for a total of four. These are Deadpool, Venom, Morbius and Storm.

The announcement was made by the Merc with a Mouth himself, of course – celebrating a successful social media “campaign” on Twitter in the days leading to the reveal.

Each hero will have their own abilities and powers, of course – Deadpool will have his fourth-wall breaking wisecracks, while Venom (who’ll be a boss in the base game) will have the same powers for when players are controlling him.

As well as the four heroes, each pack (headlined by each hero) will also include new story missions, new skins and costumes and even an upgrade for the Abbey – your home base during the game.

Those wanting even more skins and costumes will also find the Legendary Premium Pack included in their Season Pass.