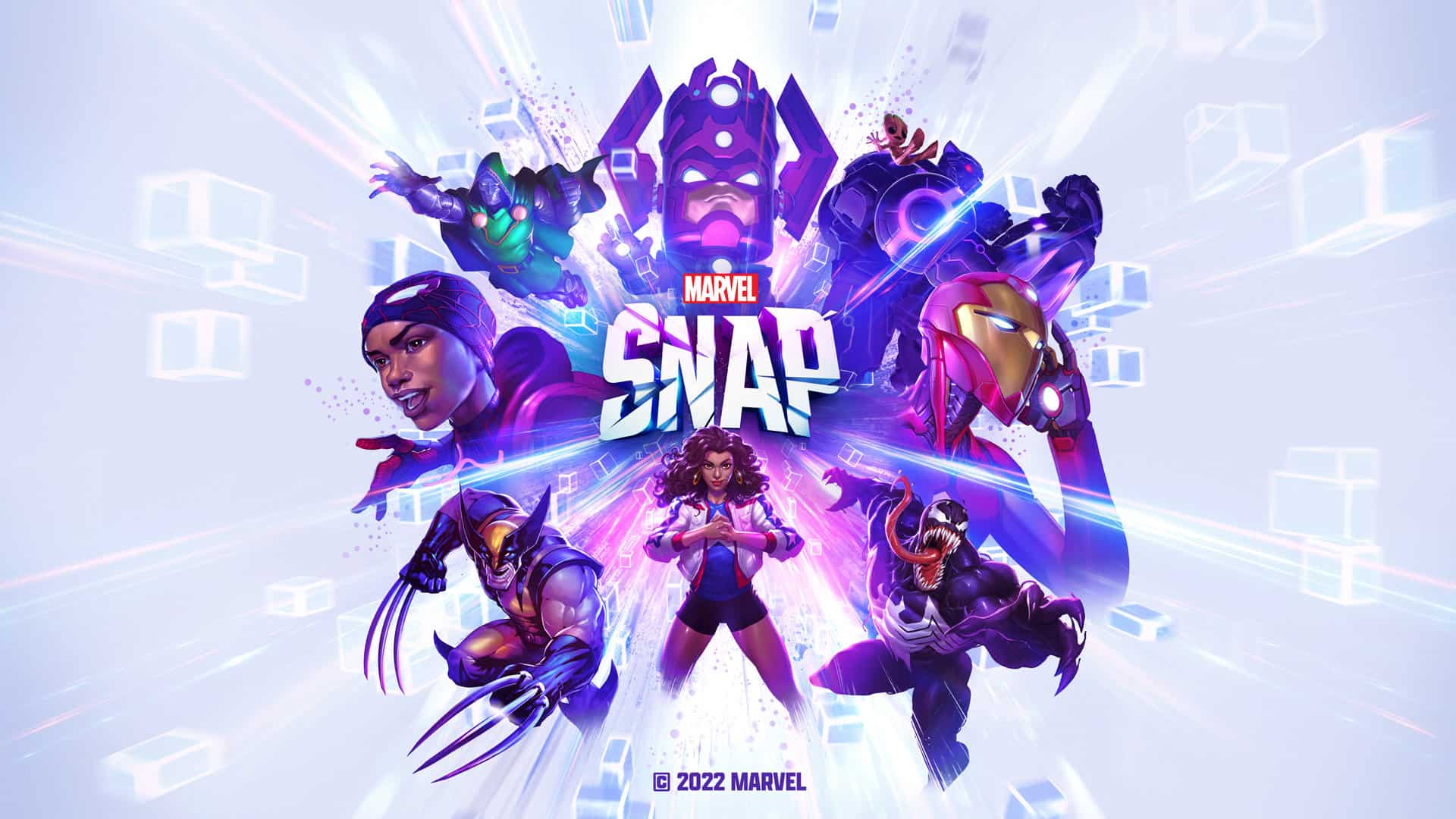 The game will see players collect cards, build decks and take on others in fast-paced PvP action. Comic book fans will be happy, as the game promises over 150 iconic Marvel characters in the game. With 80 years of Marvel history to work with, there’ll also be plenty of variants of these characters.

Second Dinner are promising that this will be one of the fastest CCGs to play, as players will take their turns at the same time. They’re also streamlining deck building, by only have deck sizes of 15 or fewer – while (the team promise) not sacrificing any of the strategic depth in other card games.

There’s also an interesting twist in the mechanics with the one the game takes its title from. When a player is close to winning, they can choose to ‘Snap’ their opponent – which means they can potentially earn double rewards. Players will have to win 2 out of 3 games to win a match.

As a free-to-play game, new cards will be added on a regular basis, but the devs promise you’ll be able to earn all of them without paying should you choose. While Second Dinner are a new studio, they can count some CCG veterans among their ranks. This includes Chief Development Officer Ben Brode – former game director on Hearthstone.

You can check out a trailer for the game below. Marvel Snap will first hold a closed beta on Android imminently, for which you can sign up here. Then the full game will launch on PC and mobile later this year. 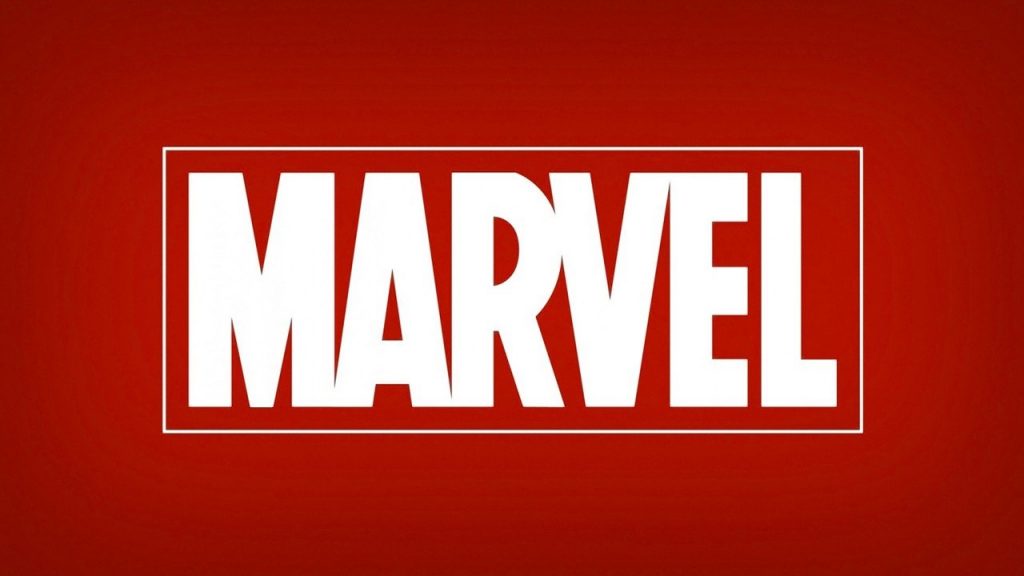