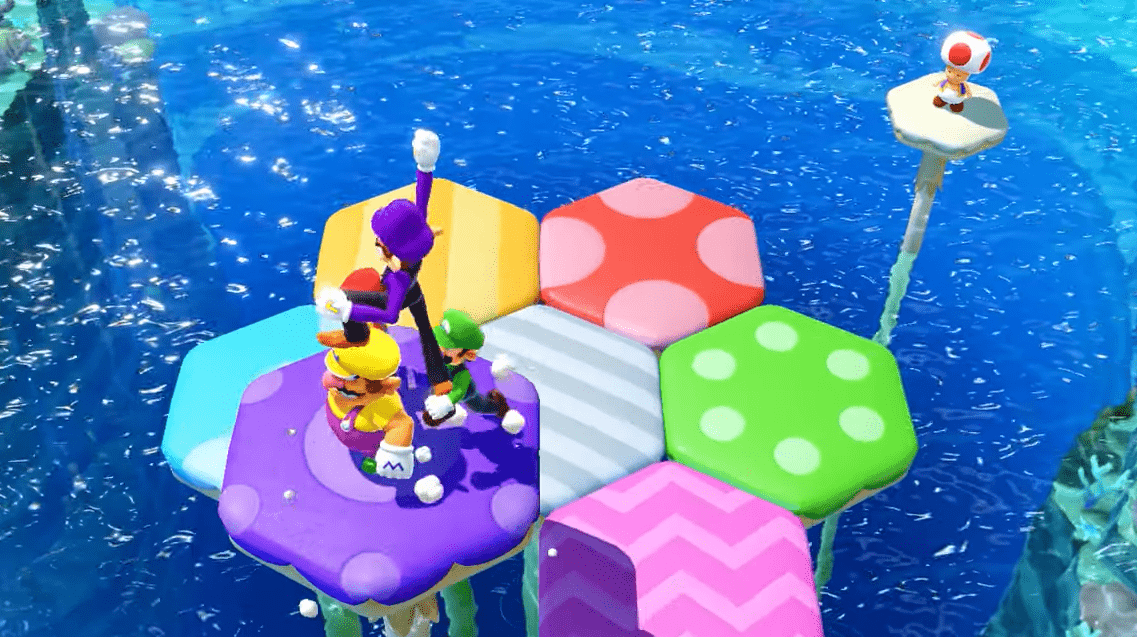 Mario Party Superstars is a Mario Party all-star collection, and it’s out on Nintendo Switch on October 29.

During the Nintendo Direct showcase, we got a trailer for Mario Party Superstars, and it was chaotic. Keep an eye out for Toad, who, as ever, is up to no good at all.

“Enjoy 5 boards from the Nintendo 64 era & 100 minigames from the series catalog – all of which can be played with button controls. Plus, all game modes work with online play!”

The Switch already has Super Mario Party, which Nintendo released in 2018—and which was very good. The new game looks like more of the same winning formula. In fact, adapting Mario Party to the bells and whistles of new Nintendo hardware is often all that it takes.

Reviewing Mario Party 9 for VideoGamer, Tom Orry said, “No matter if you play games for a living or only touch a controller when one is forced into you hand, chances are you’ll be in with a shot of winning come the end of the each game.”

So there you have it. Mario Party Superstars is out on the Nintendo Switch on October 29. 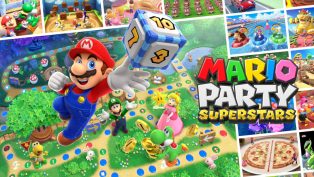