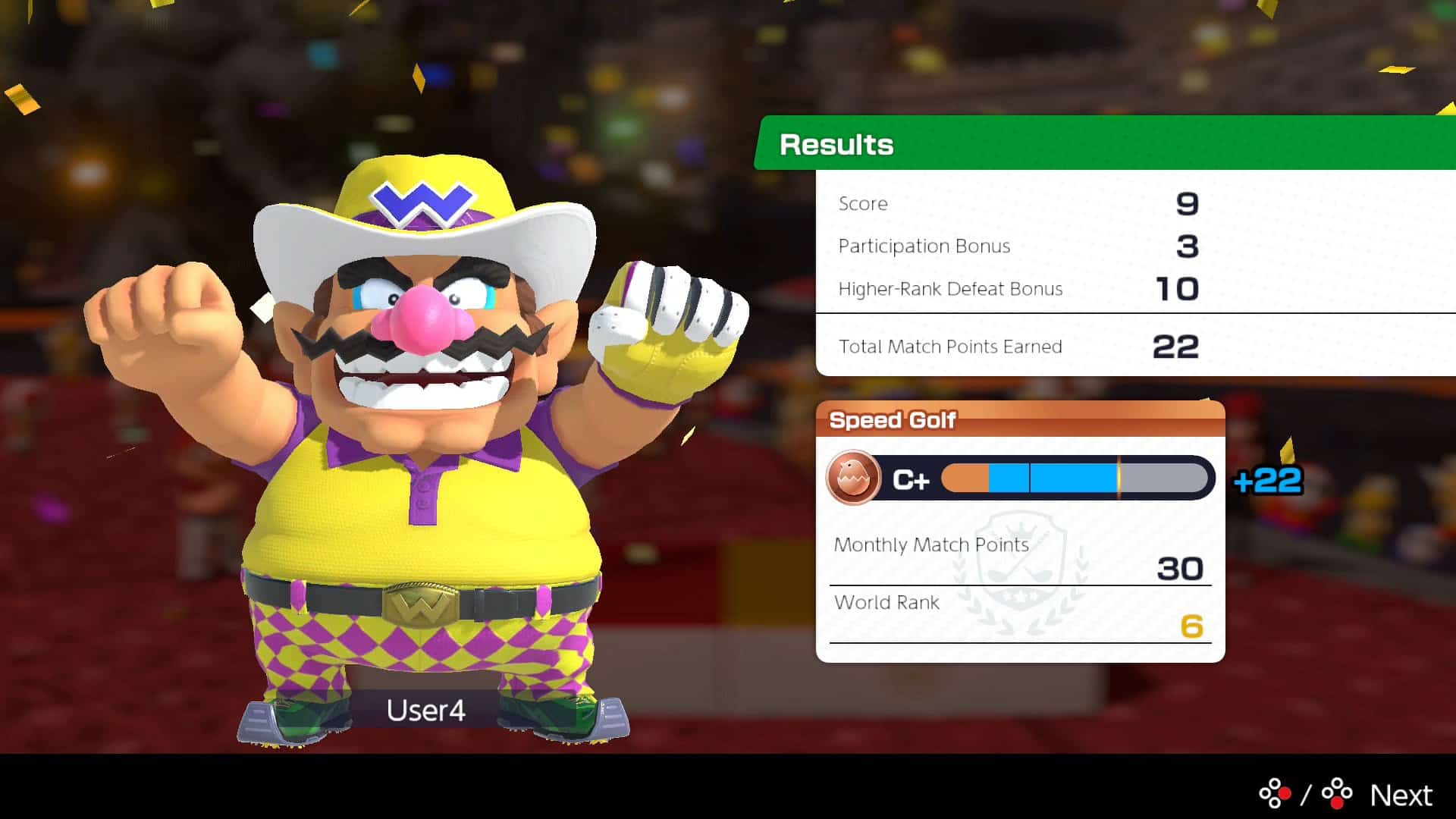 Nintendo has announced a free update coming to Mario Golf: Super Rush from tomorrow that includes a new character, a new course and a new mode.

As revealed on Twitter, Toadette will be taking to the fairway in the update alongside a new Ranked Mode. Also promised in the free additions is a new course based on New Donk City from 2017’s Super Mario Odyssey. The update also promises “improved motion controls” so it should feel a little smoother when you swing with the Joy-Cons.

Nintendo have also promised more updates later in the year, so stay tuned for those. Mario Golf: Super Rush launched back in June for the Nintendo Switch and includes a Speed Golf mode where Mario and friends all tee off at the same time. It’s quickly become the second best selling Mario Golf game, behind only the Nintendo 64 entry which released all the way back in 1997.

Mario Golf: Super Rush is out now, exclusively for the Nintendo Switch.