Take-Two has cancelled a $53 million dollar unannounced project that, reportedly, would have been a new game from Hangar 13.

The information of the cancellation—but not what it was for—came in the company’s second quarter earnings report for 2022. Tucked within the financial highlights section was the following: “Cost of goods sold included a $53 million impairment charge related to the Company’s decision not to proceed with further development of an unannounced title in its pipeline.”

According to Bloomberg, this mysterious project was supposedly a new game from Mafia 3 and Mafia: Definitive Edition developers Hangar 13. Citing people familiar with the decision, Codename Volt had apparently been in development since 2017. Supposedly, it was to be a new live-service third person action game featuring superheroes.

While further details are sketchy, sources speaking to Kotaku claimed Volt would feature three-player co-op. They also say it would feature ‘arcadey’ action, with tank, healer and DPS roles. The name came from an idea that enemies could supposedly combine to make more fearsome foes, ala Voltron.

Though it didn’t confirm the game itself, 2K did provide a statement to Kotaku confirming the studio affected. “Hangar 13’s latest project was creatively ambitious and exciting. When we pursue new intellectual properties, we occasionally may encounter situations that call for cancellation.”

The studio previously teased it’s next game would not be Mafia related back in March of 2020. Hopefully, all affected find their feet. 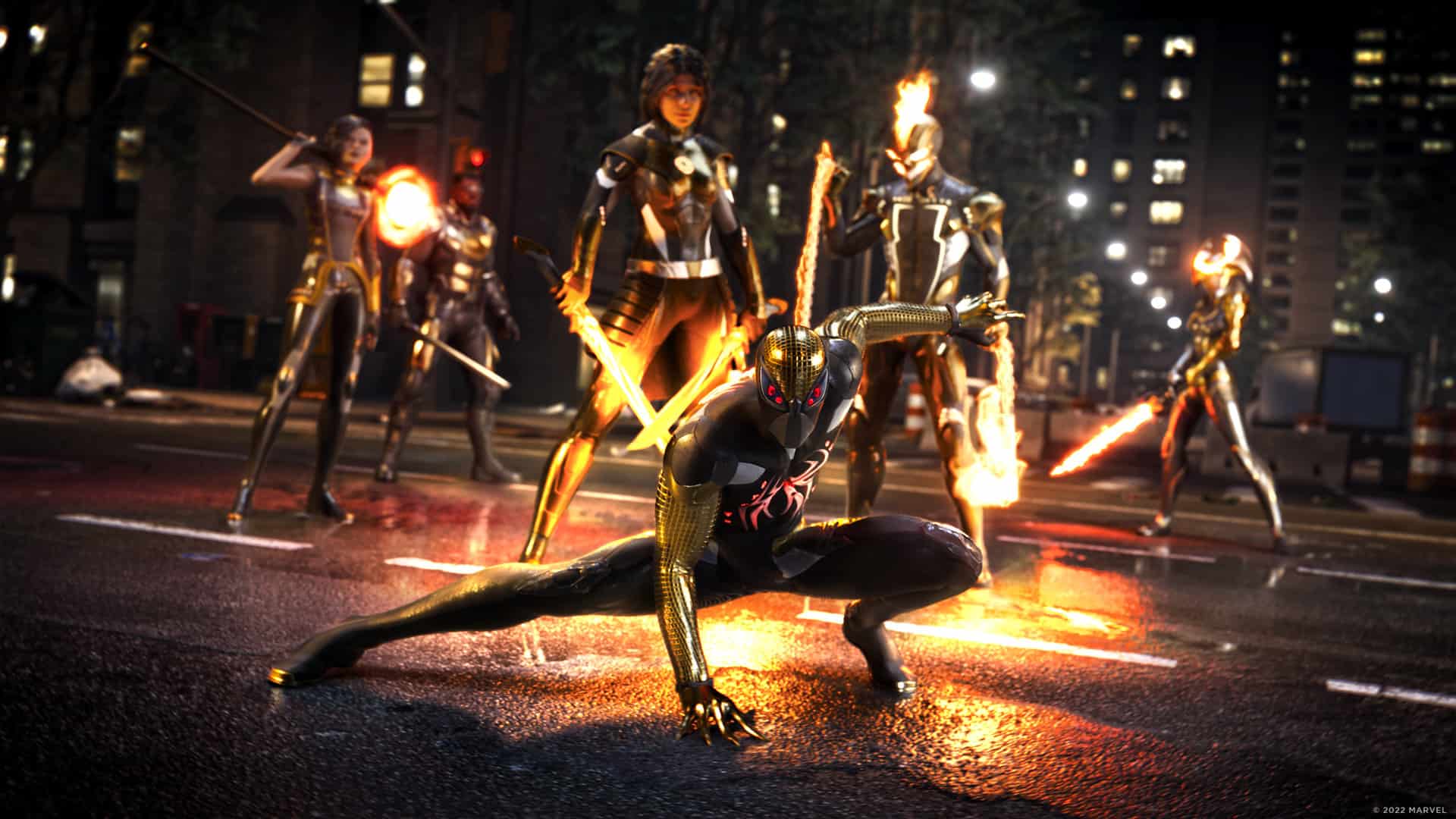 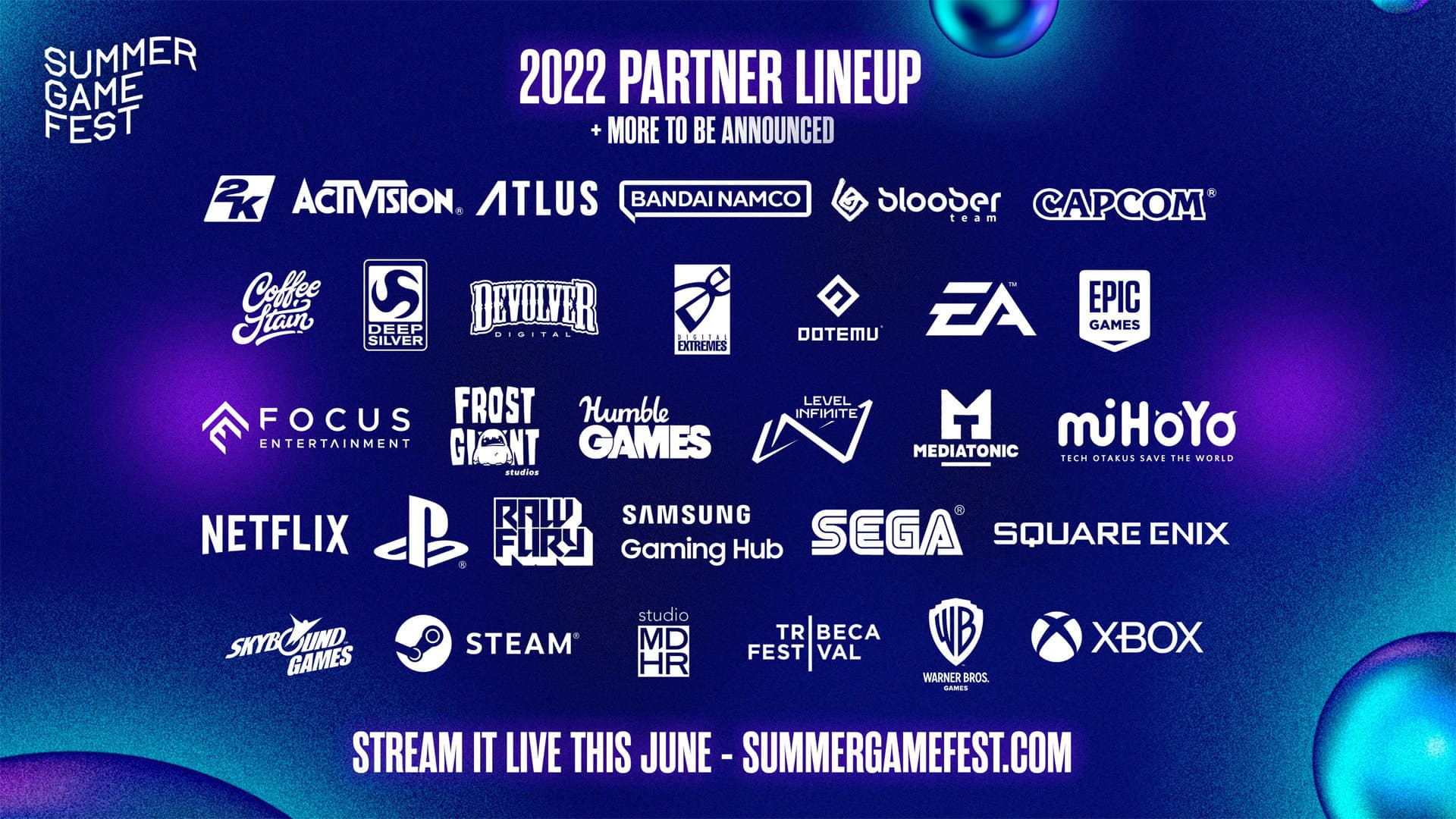