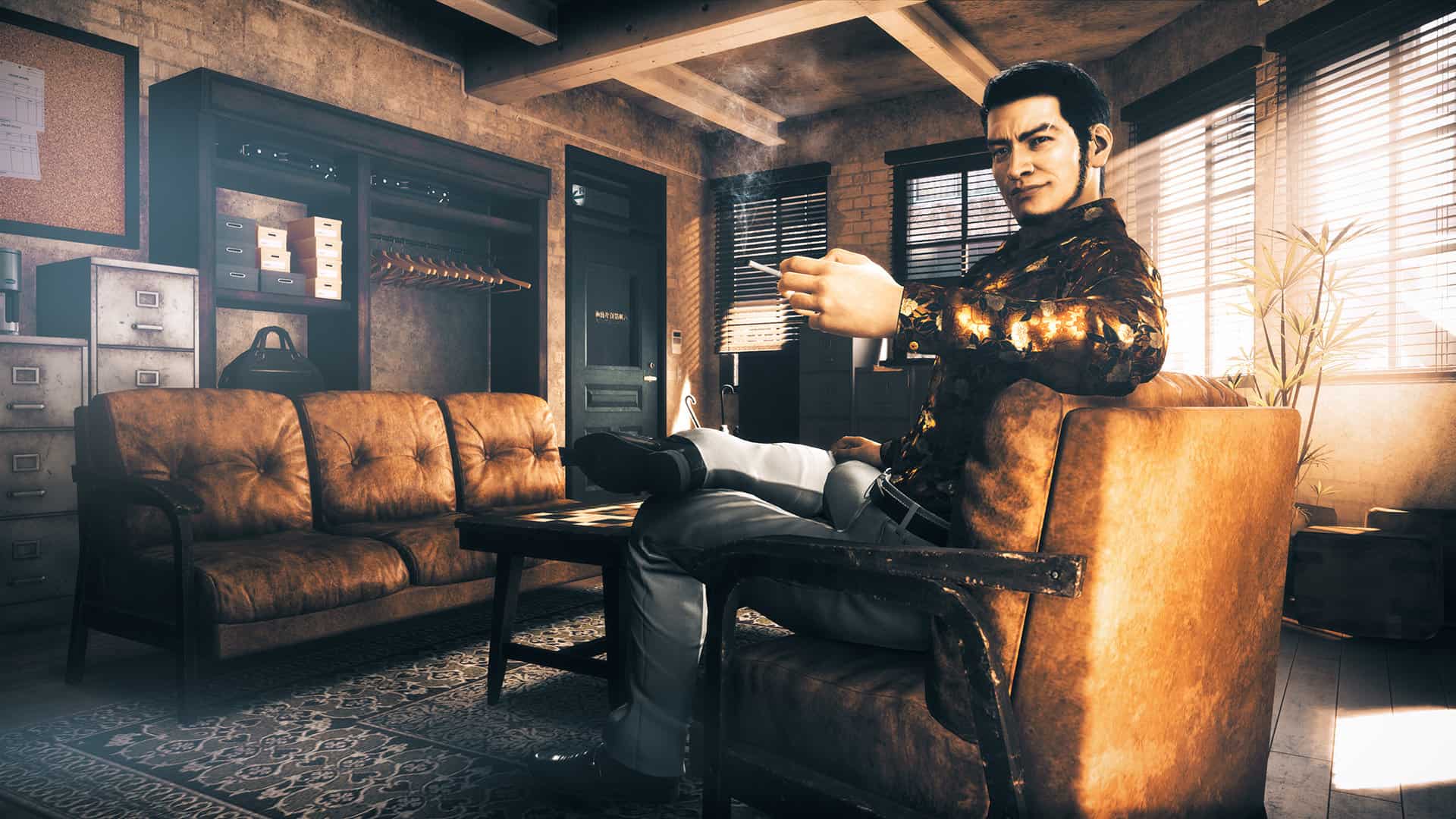 Sega and Ryu Ga Gotoku Studio have announced Lost Judgment DLC The Kaito Files will be arriving on March 28.

As the title suggests, you’ll be taking on the role of the Yagami Detective Agency’s Masaharu Kaito in this DLC. It’s a four chapter standalone story, set after the events of the main game. While Yagami’s away, Kaito encounters a man named Jun claiming to be his son, asking for help. Together, they’ll have to track down Jun’s missing mother and Kaito’s former lover Mikiko.

Along the way, they’ll fight much of Kamurocho’s criminal underworld of course. Expect all-new battles, new collectibles and more as you uncover Kaito’s past. Unlike Yagami, Kaito has a different investigation style to his partner, often preferring to use his fists. This is reflected in his two new fighting styles, named Bruiser and Tank. In addition, Kaito also has a “unique sensory based sleuthing style” known as Primal Focus.