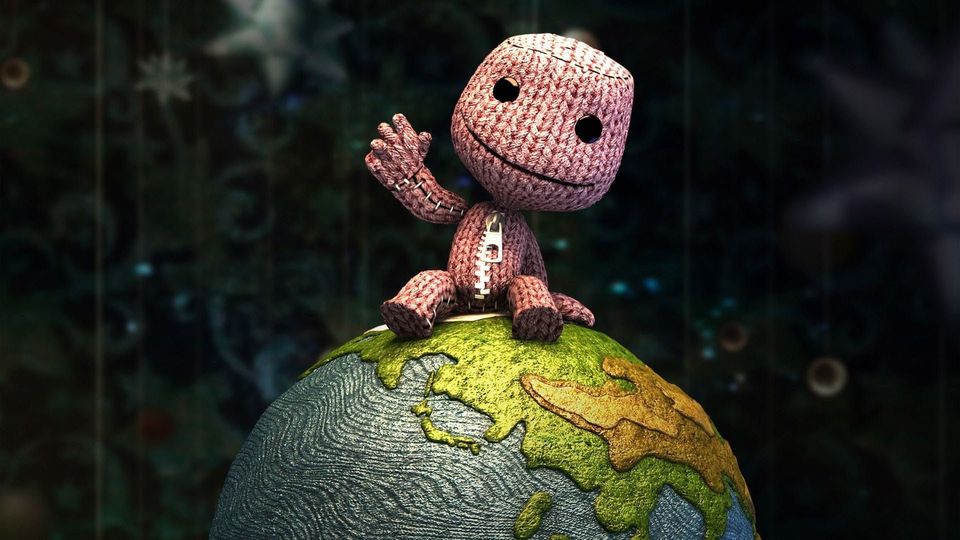 Sony has announced that it has permanently shut down the online servers and services for the LittleBigPlanet series on the PlayStation 3 and PS Vita.

A statement to the series’ official account explained the situation, apologising to fans for recent downtime of the online service across all consoles. The good news is that, thanks to a new update, the team has restored the main server and brought more than 10 million community creations back online for PS4 users.

The servers were originally taken down in May according to a since deleted Tweet that cited “ongoing attacks” (as reported on by Eurogamer) that included hackers posting offensive messages through the game. Players are still be able to access the story mode and level pack DLCs of the three original games on PlayStation 3 in single player or local co-op. All community content created on the older consoles is still accessible & playable in the PlayStation 4 version of LittleBigPlanet 3.

Recently, the LittleBigPlanet series’ mascot starred in his own platform adventure: Sackboy: A Big Adventure on PlayStation 5 and PlayStation 4.

An update on the LittleBigPlanet server and online services: pic.twitter.com/vUrvHcZvIs 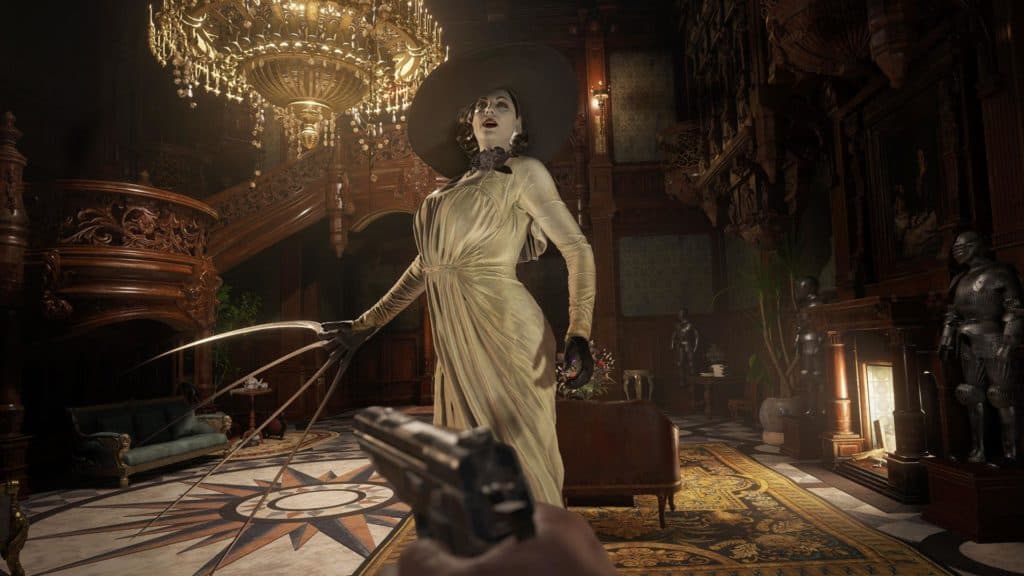 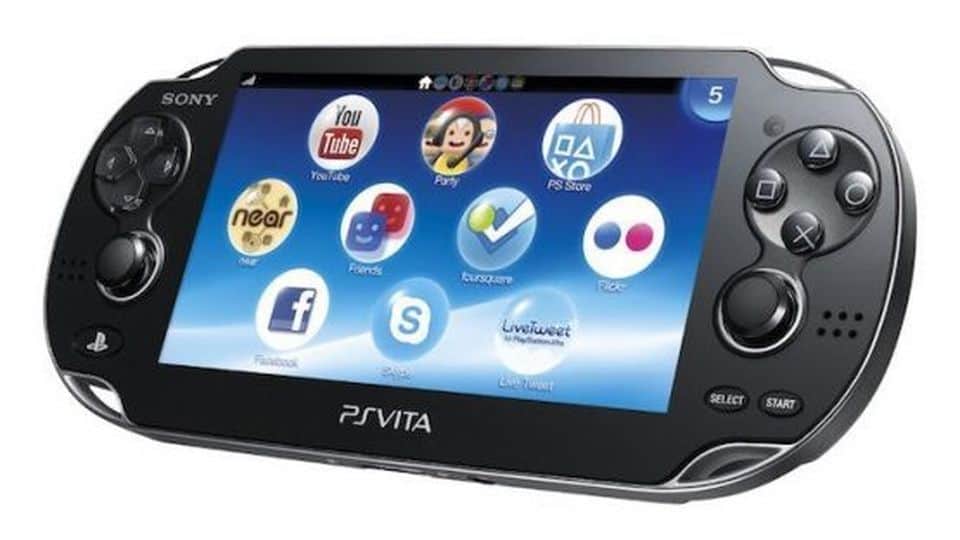 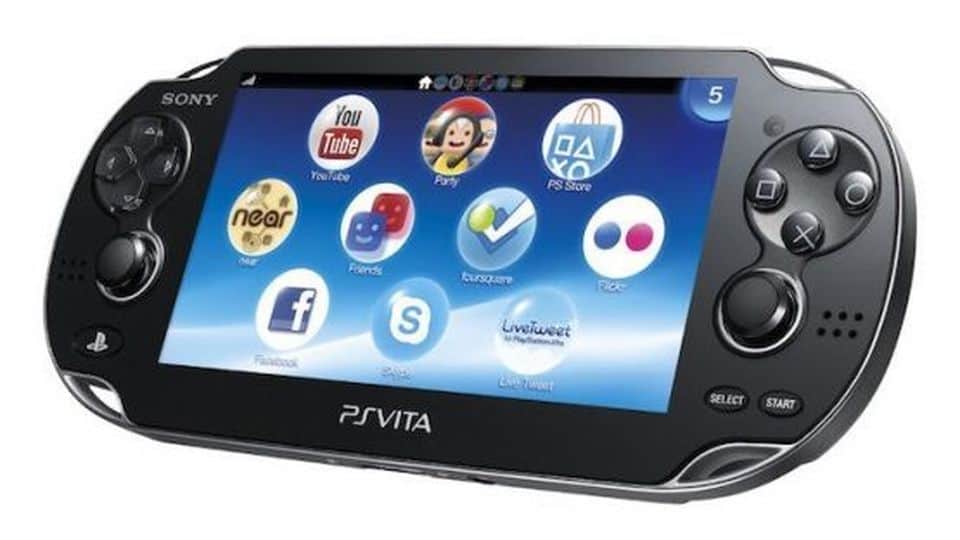 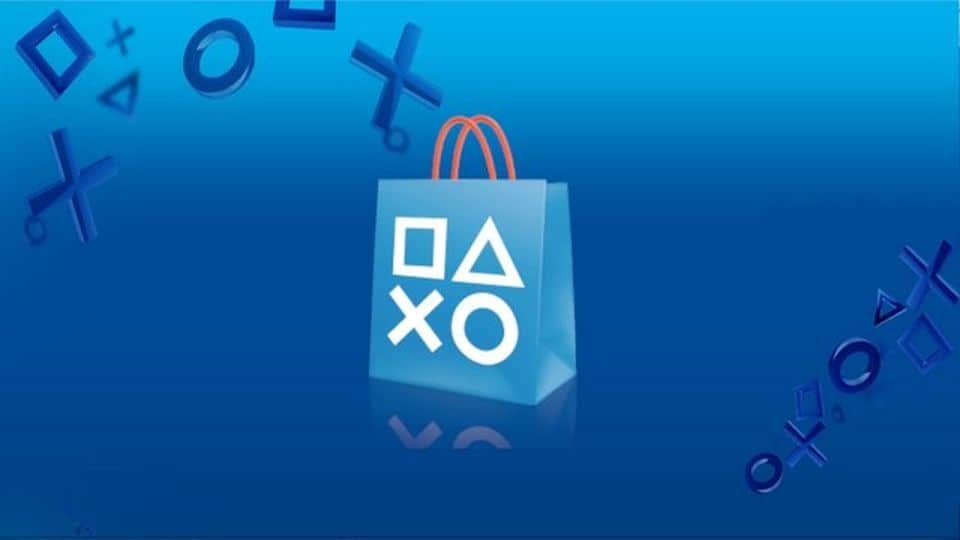 PlayStation Store will no longer let you buy PS3, PSP & PS Vita games via the webstore