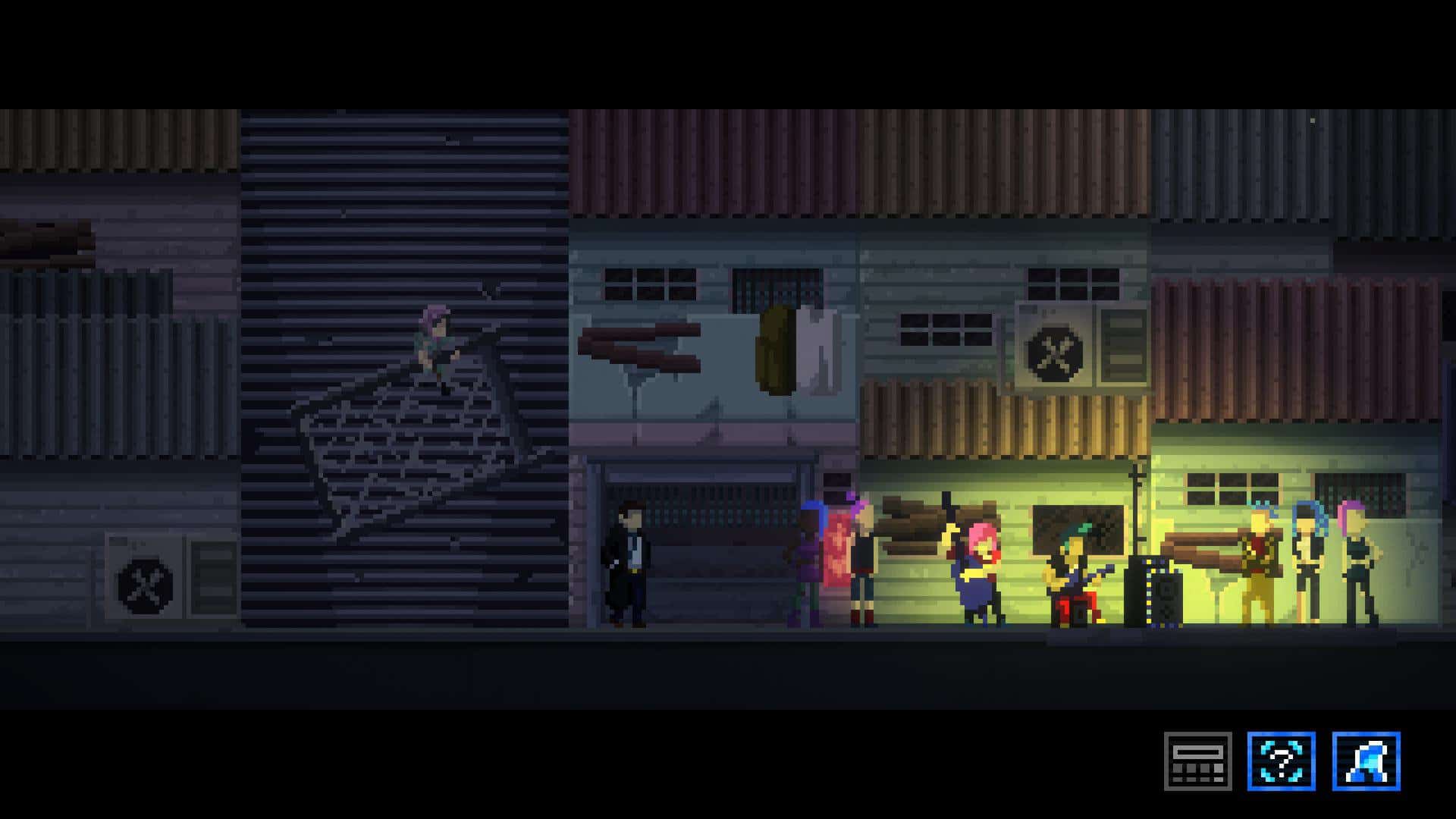 The pixel-art noir mystery originally launched on PC earlier this year. You’re playing as veteran agent Neil Conrad who works for the Central Department of Investigation. Conrad starts his rainy night called to the scene of what appears to be a routine murder. Of course, it quickly turns out anything but routine, and you’ll be putting together the truth of the fateful night.

We’re promised that Lacuna will do away with the “baggage” of regular adventure game tropes. So rather than point and clicking, you’ll use more traditional platformer controls. There’s also non-repeating dialogue choices, real choices and multiple endings promised. There’ll be hacking, puzzles and “a detective saga that is sure to stay with players long after completion.”

It’s all very appropriately moody, as you can see from the trailer. Lacuna is currently set to launch on either side of the Christmas break, depending on your format of choice. First it’ll arrive on Xbox Series X|S, Xbox One, PlayStation 5 and PlayStation 4 on December 21. The Nintendo Switch version will then follow on December 28.

Check out the trailer for Lacuna for yourself down below. 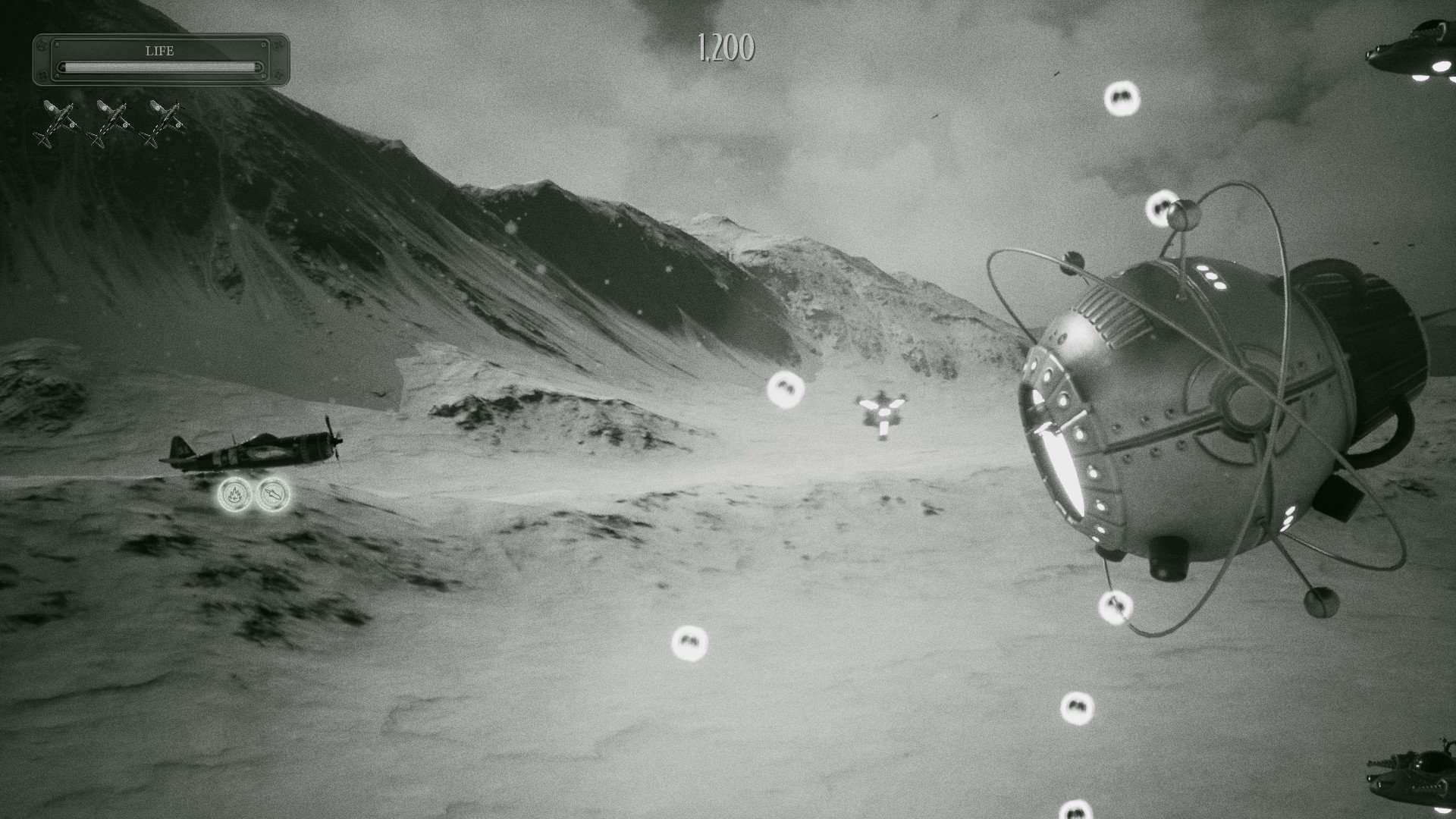 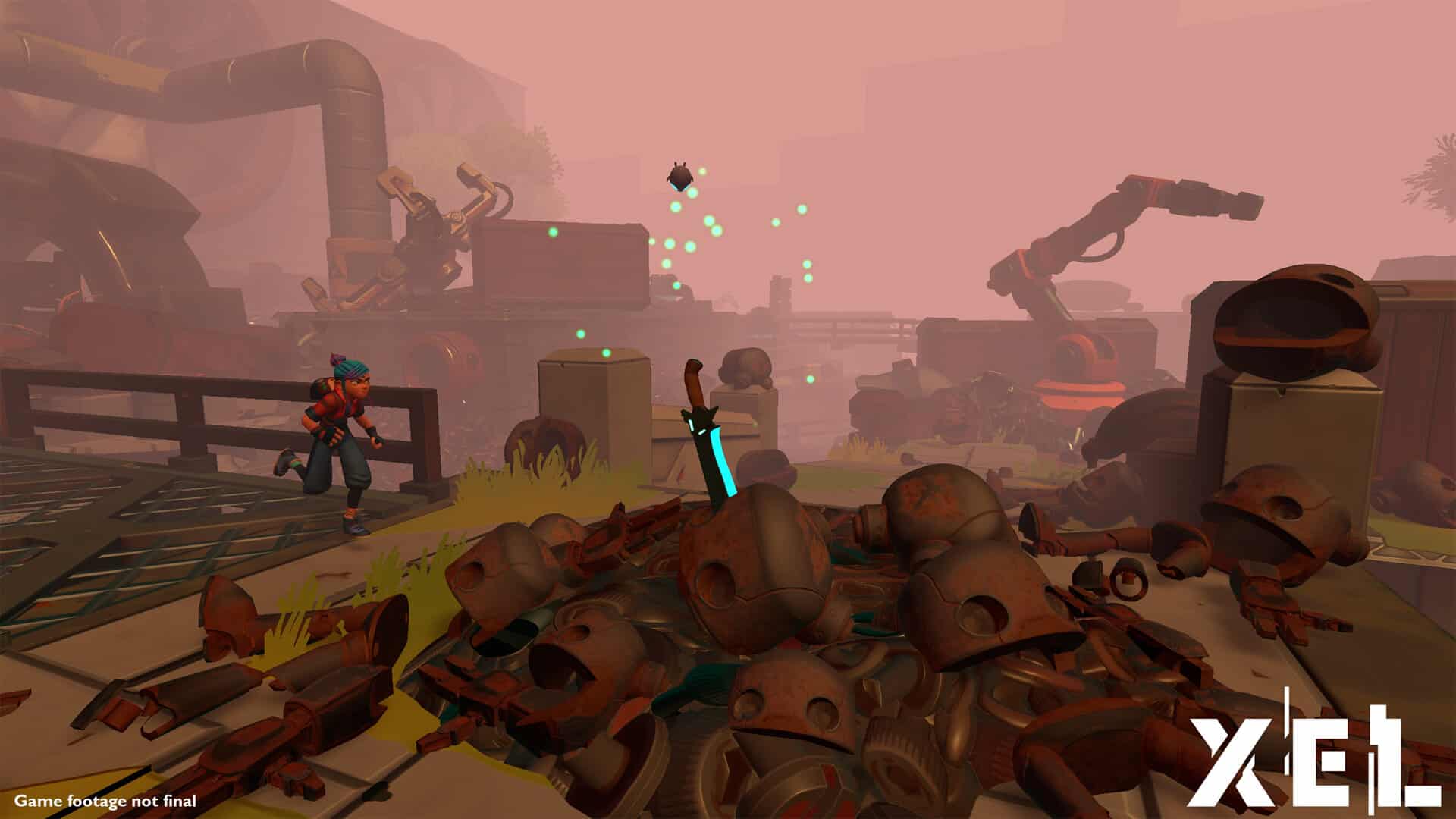