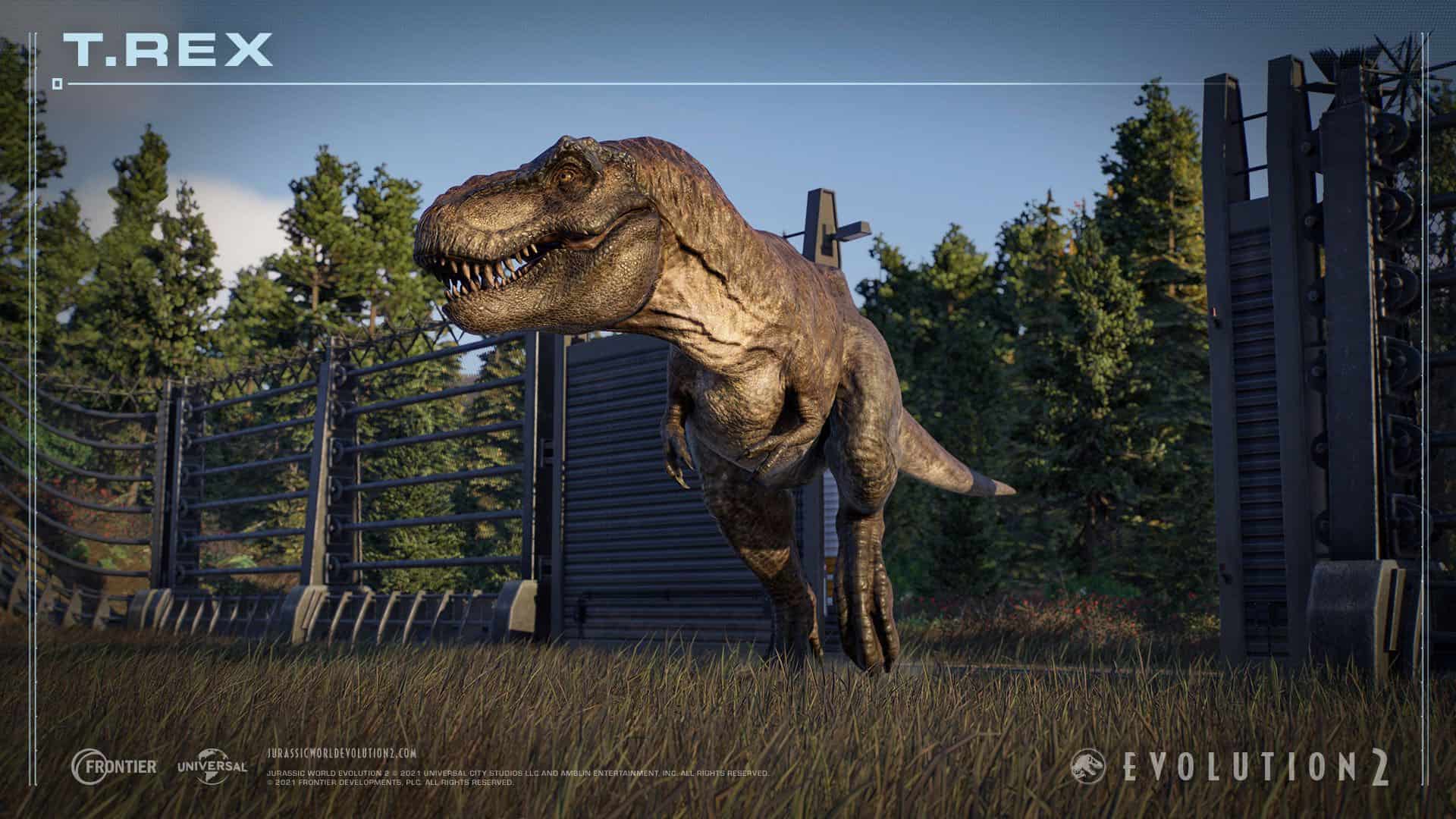 Dinosaur park simulation Jurassic World Evolution 2 has a new developer diary out, with studio Frontier Developments chatting about some of the new locations, features and more in the upcoming sequel.

As we learned back in June, the game’s campaign mode will pick up from the events of the end of the movie Jurassic World: Fallen Kingdom. Bryce Dallas Howard and Jeff Goldblum will also be voicing their roles as Claire Dearing and Dr Ian Malcom, respectively. A Chaos Theory mode, meanwhile, will see new takes on various scenarios from the movies in the series.

It sounds like Frontier also want to increase the variety in locations from the first game, with new locales with their own bespoke weather conditions promised. There’s also improvements to dinosaur movement and attack systems that will see, for instance, raptors hunt in packs. Staff are also getting an upgrade with Scientists who’ll be more involved in the dinosaur creation process. Naturally, you’ll have to care for the well-being of these scientists too, as neglecting them can make them more likely to sabotage your park.

There’ll be new behaviours and interactions between dinosaurs too, and guests will also have new interest groups. While some guests will be fine just seeing dinosaurs, for example, the Adventure group are interested in seeing a bit of danger. Others still will prefer to see more natural features in your park, while the luxury group demand only the best. You’ll be able to tailor amenities and features to suit each of these groups.

Check out the video for yourself down below. Jurassic World Evolution 2 is set for release later this year on Xbox Series X|S, Xbox One, PlayStation 5, PlayStation 4 and PC.