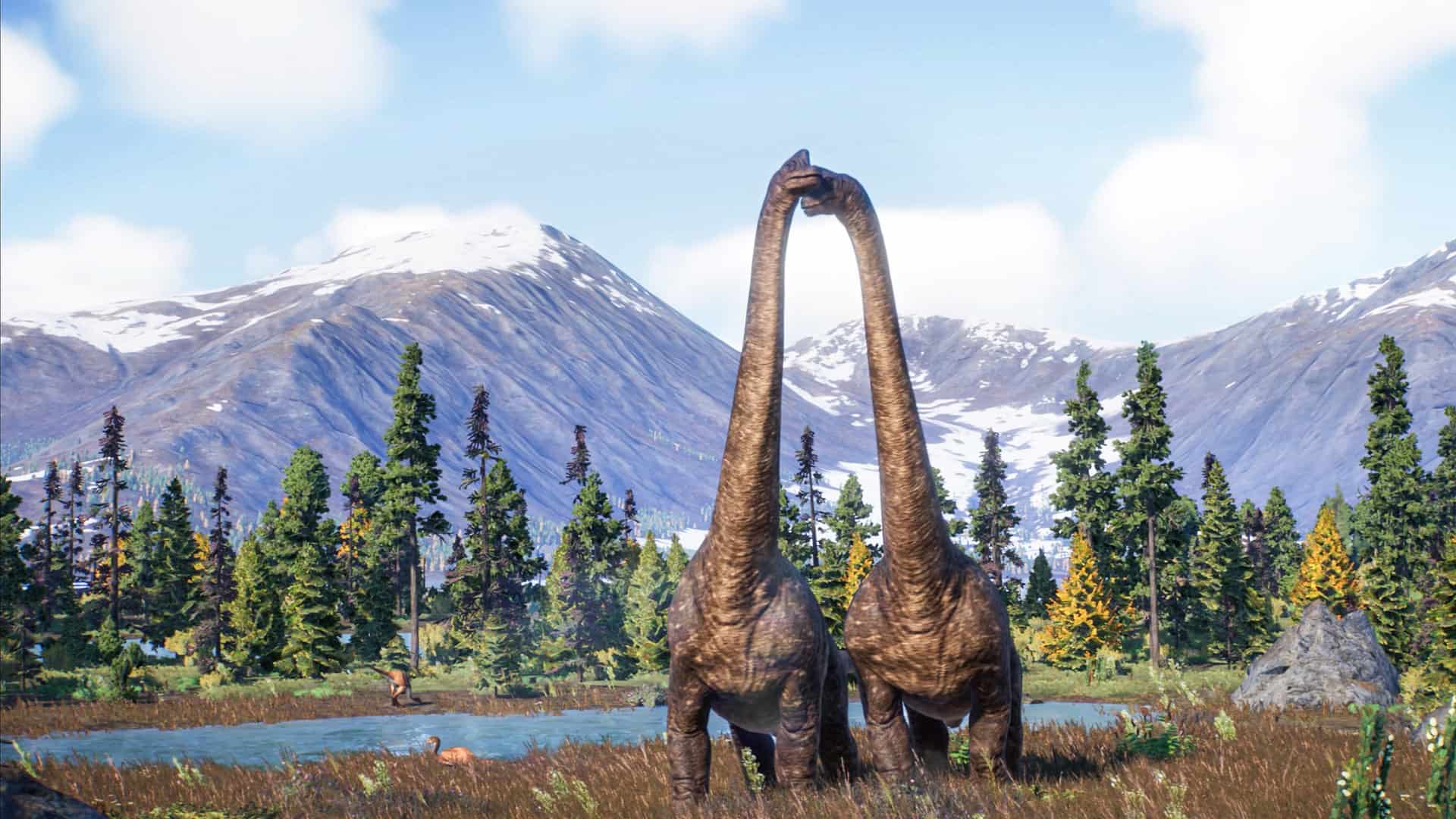 Frontier Developments has been talking about two of Jurassic World Evolution 2‘s story-based modes in the latest of their dev diary videos.

First up, Campaign mode will take place after the events of the movie Jurassic World: Fallen Kingdom. The dinosaurs have escaped the confines of the islands and are now roaming free across the US. It’ll be down to you, alongside movie characters like Claire Dearing and Owen Grady, to capture and contain these dinosaurs. It sounds like the theme park aspect of the first game will actually take a bit of a backseat in this mode. Rather, you’ll be more focused on the well being of the dinosaurs themselves.

On the other hand, the Chaos Theory mode will take you back to famous scenes from the movie series. There’ll be one “What If?” scenario from each of the movies in the Jurassic Park and Jurassic World saga. Some of these missions will challenge you on building a theme park, or just a facility. One example given is from the second movie The Lost World, where you’ll try and successfully develop the ill-fated San Diego park.

You can check out the full Jurassic World Evolution 2 dev diary episode for yourself down below. The game lands on Xbox Series X|S, Xbox One, PlayStation 5, PlayStation 4 and PC on November 9. 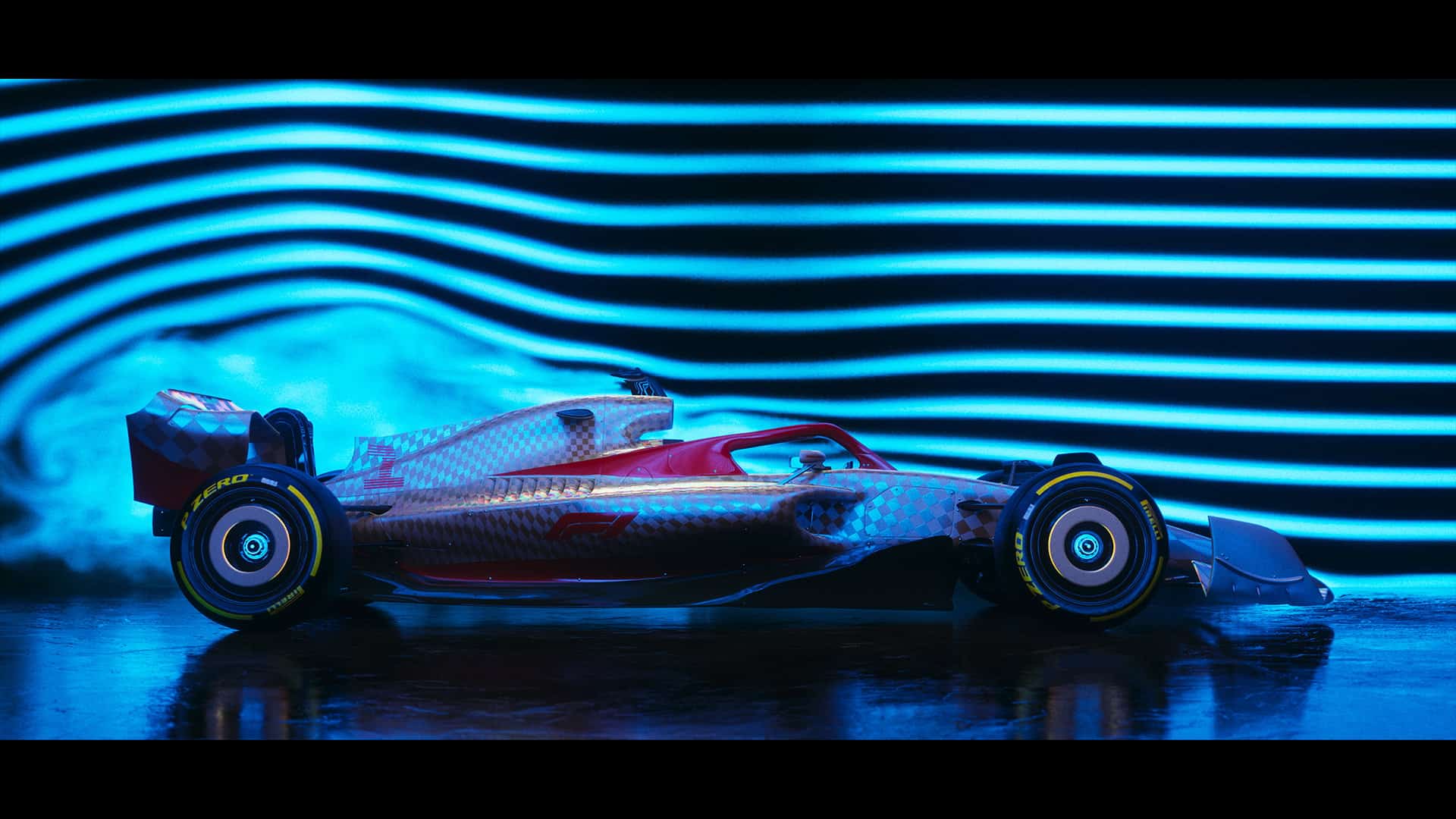