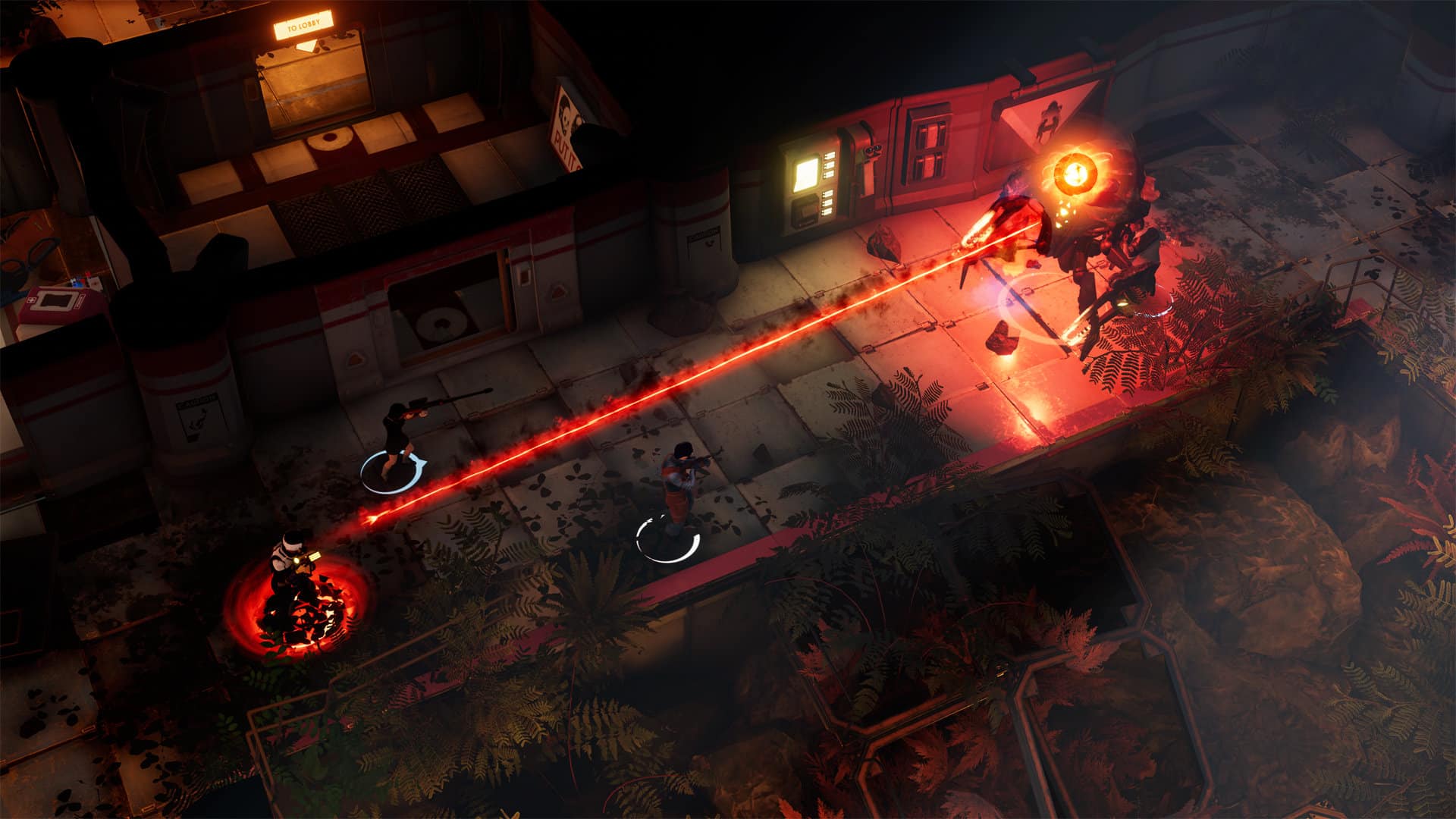 A new trailer has been released for upcoming Isometric RPG Encased, showing off some of the gameplay options for those willing to go off the beaten path.

While a lot of RPGs claim to offer choice, developer Dark Crystal Games claim its game will fully support the choices of players who colour outside the lines. In fact, they’ve gone so far as to create entire branching paths including endings for particularly unusual playthroughs.

Some examples given in the video include setting your intelligence as low as possible. While some decisions are made harder, you’ll also open new avenues. These can range from dancing your through a conversation, or even pretending to be a chicken.

Other examples offered include both killing everyone and killing no-one. While both are unquestionably difficult to pull off, players that do so will get entirely different endings. There’s even an option for never interacting with anyone, getting through purely through hacking and manipulating objects in the world.

The game’s creative director Viacheslav Kozikhin gave his reasons for facilitating these options, despite the fact most people will never see them. “We created Encased to not only be a totally entertaining game, but one that would provoke some thoughts in players too. From moral choices to problem solving, we wanted the player to use their imagination to play our their avatar in whichever way they wanted.”

Check out the Encased gameplay trailer for yourself below. The game is currently in early access on PC with a full launch expected on September 7.