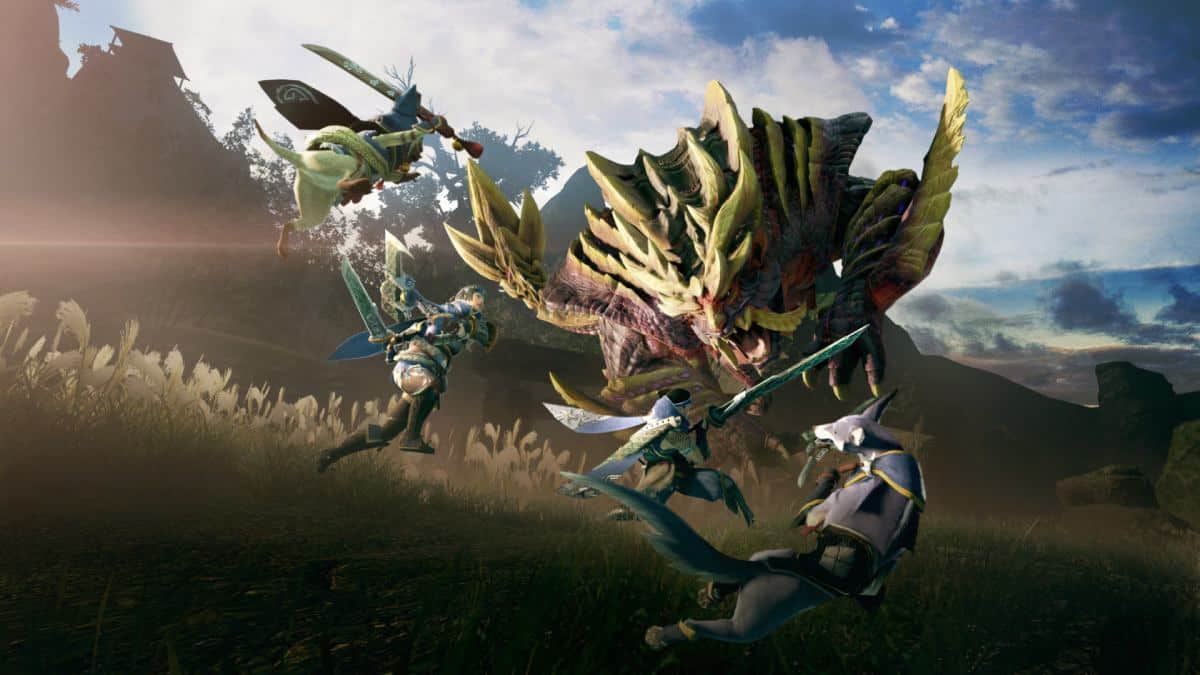 During its initial release, Monster Hunter Rise was lauded by both players and critics alike for its improved gameplay and movement mechanics. Now that it’s available on PlayStation and Xbox system, more people are joining in on the beast-hunting fun.

Unfortunately, the Monster Hunter franchise has often been notorious for being overwhelming and intimidating to get into due to the amount of choices presented and the lack of clear instructions. Which is why a large number of players have been asking if Monster Hunter Rise is a good game for beginners.

Is Monster Hunter Rise a good game for beginners?

Yes, Monster Hunter Rise is a good game for beginners that want to get started on the popular Capcom franchise. Rise does a great job of easing you into the story with its initial Village Quests that sort of act as tutorials.

The training area present within Kamura Village also helps you get familiarized with each weapon, so you won’t struggle with it as much in the opening stages. It’s worth noting though, that some weapons are more difficult to master than others, which means you’ll have to use them extensively before you can proficiently use them.

The controls are also relatively easy to learn since you’ll be shown how to use it throughout the start of the game. Additionally, you can always make use of the in-game control guides at any point if you had trouble understanding it the first time.

One of the most important things to remember, however, is that each monster you encounter will have patterns. Although button mashing may work during some of the earlier portions in the game, the latter stages will require you to study the movement of the beast you’re hunting.