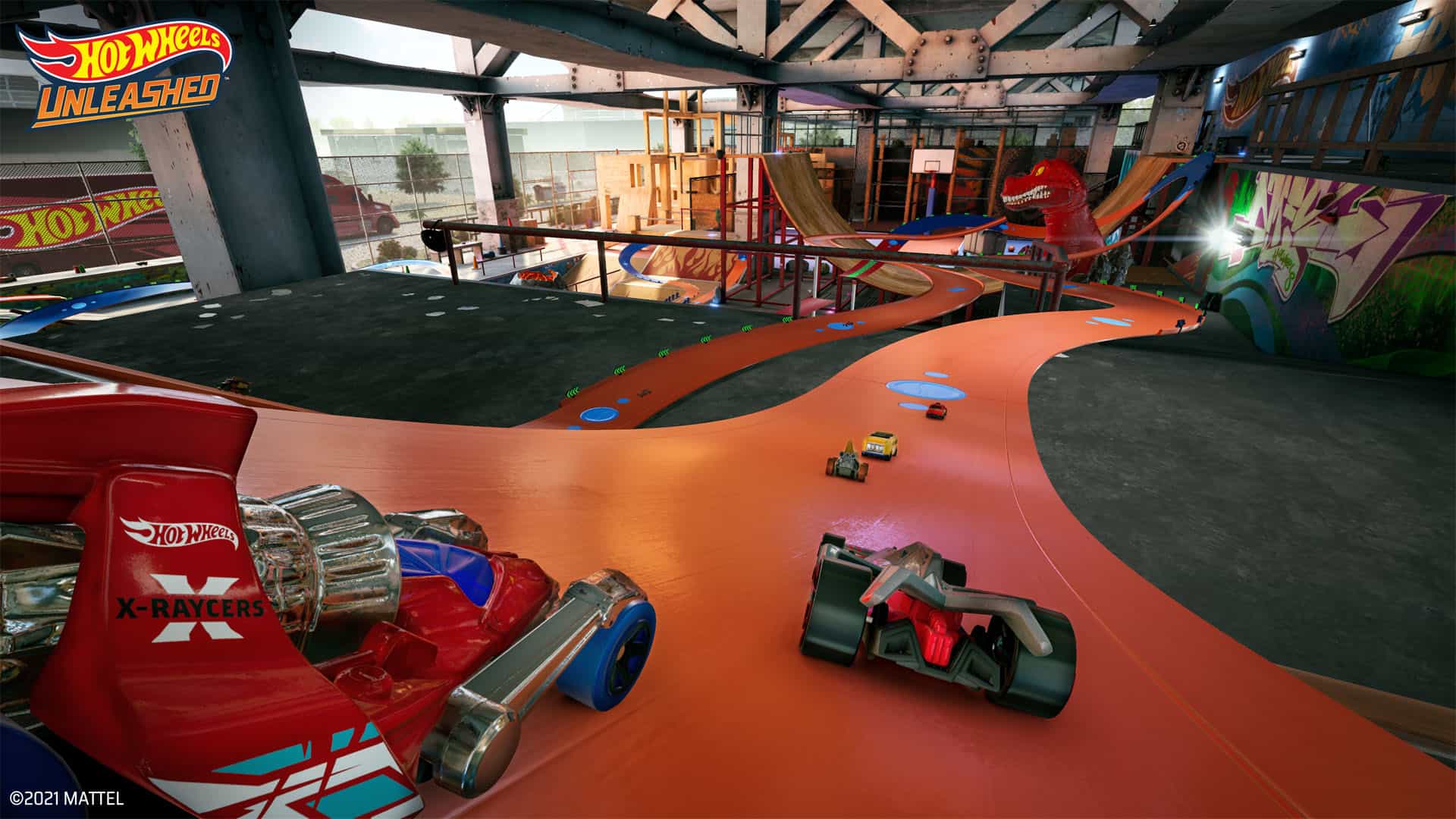 Hot Wheels Unleashed is ready to get out of the starting blocks later this week, and there’s a launch trailer to celebrate.

The arcade racer based on the dinky toy collection comes from racing specialists Milestone. You’ll be able to race, drift and crash across larger than life circuits in a range of single and multiplayer modes. These include Hot Wheels City Rumble that will see you win races, compete in time attacks and even take on bosses. Wins get you cars and track pieces to help build up your Hot Wheels collection.

Multiplayer meanwhile sees up to 12 racers able to compete online in Hot Wheels Unleashed. There’s also cross-generational play supported, or two players locally via split-screen. There’s over 66 vehicles in the roster out of the box. They include classic Hot Wheels designs like the Boneshaker and the Rodger Dodger. But also there’s pop culture mainstays, like Batman’s Batmobile, K.I.T.T from Knight Rider and more.

In case you missed the earlier reveals, there’s also six environments to race around in. These include the Garage, Skyscraper, College Campus, Skatepark, Track Room and The Basement. And of course you can customise your cars to your desire thanks to the game’s livery editor. 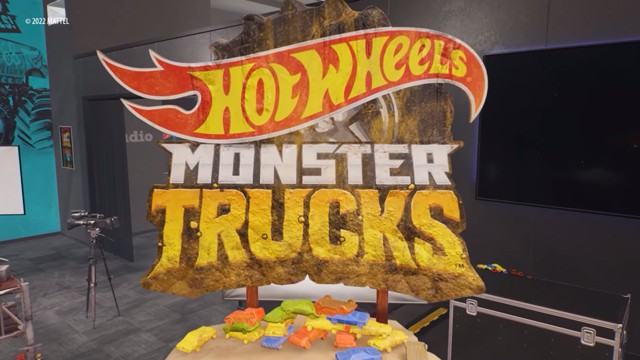 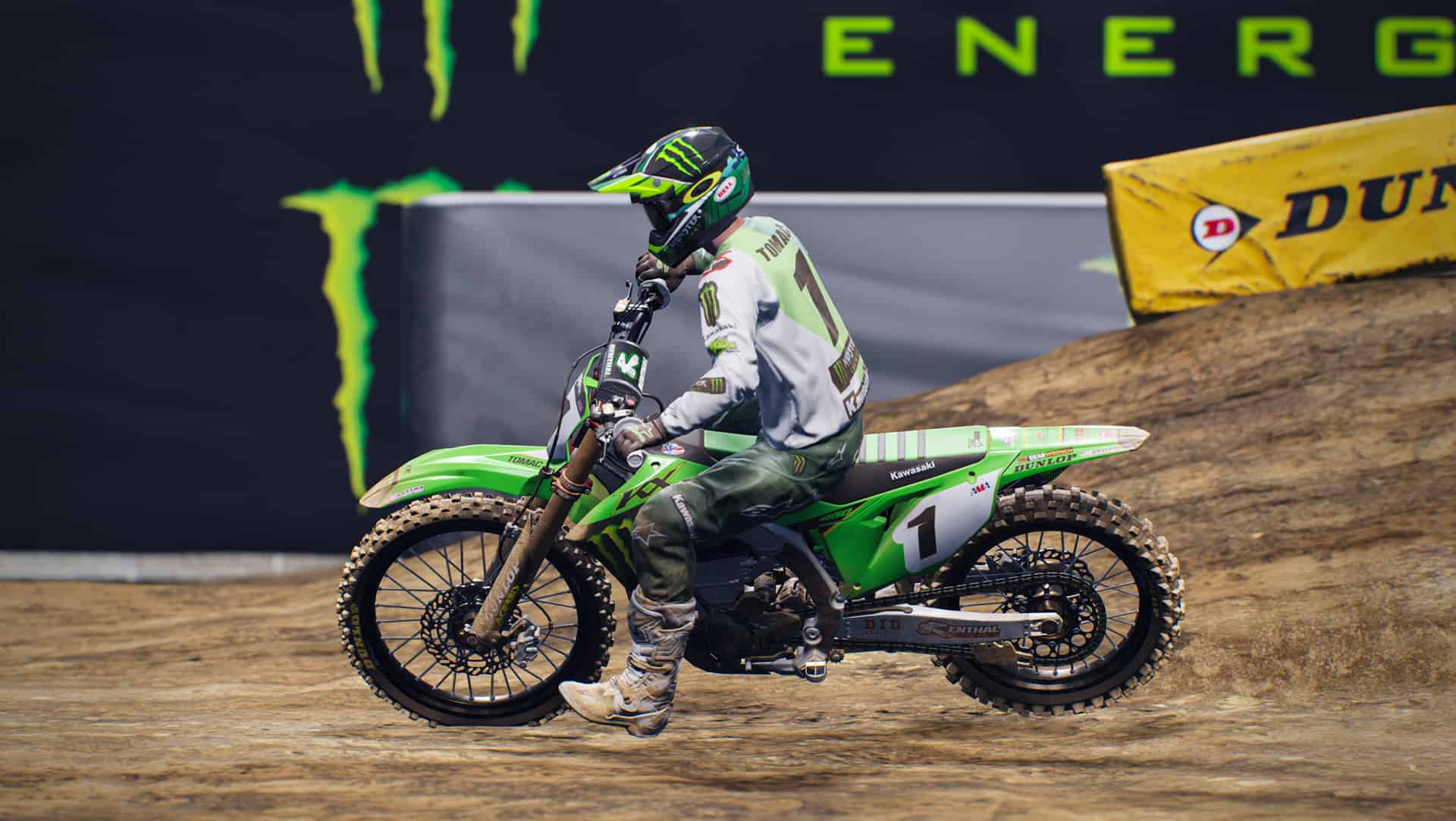 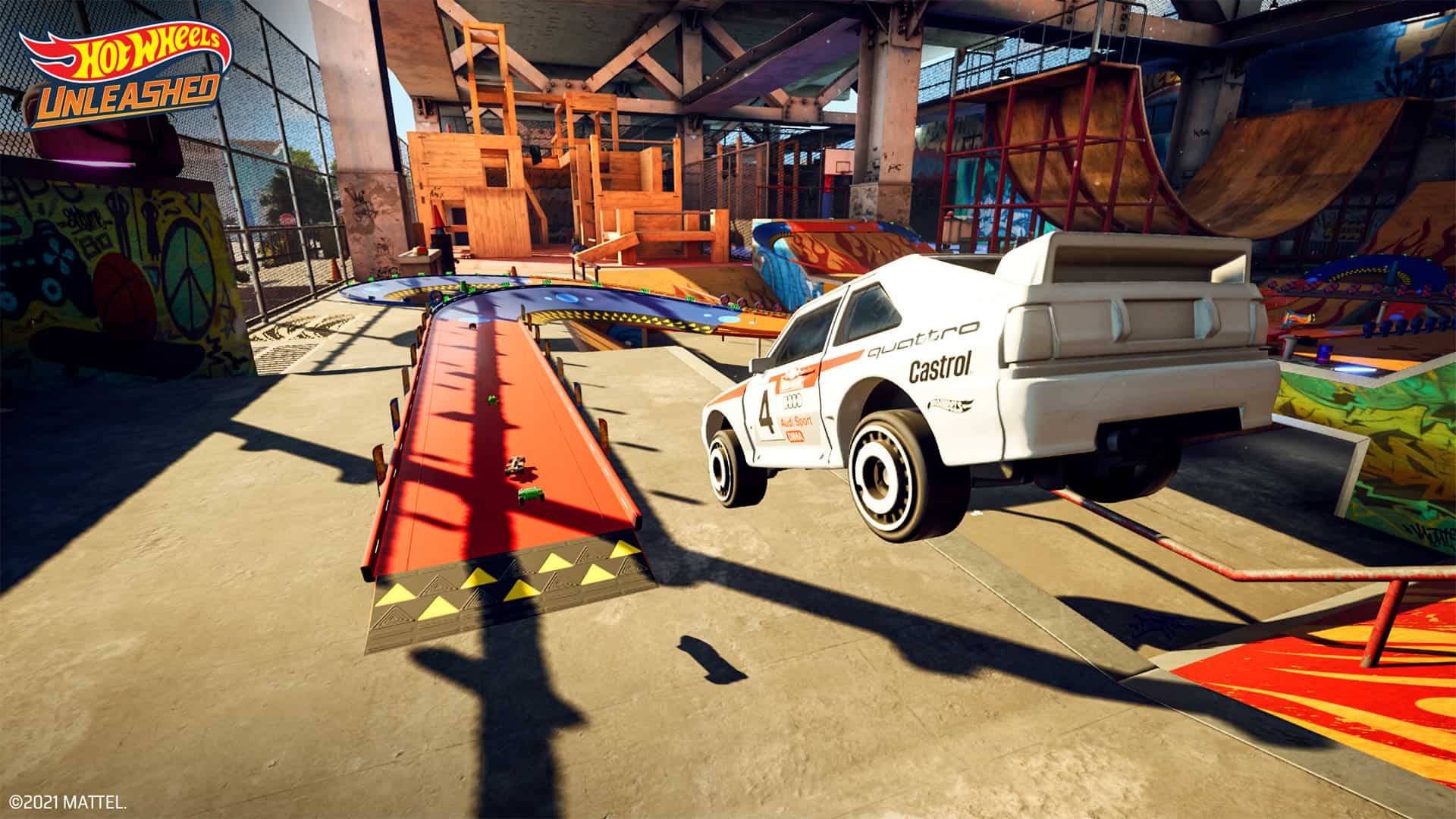