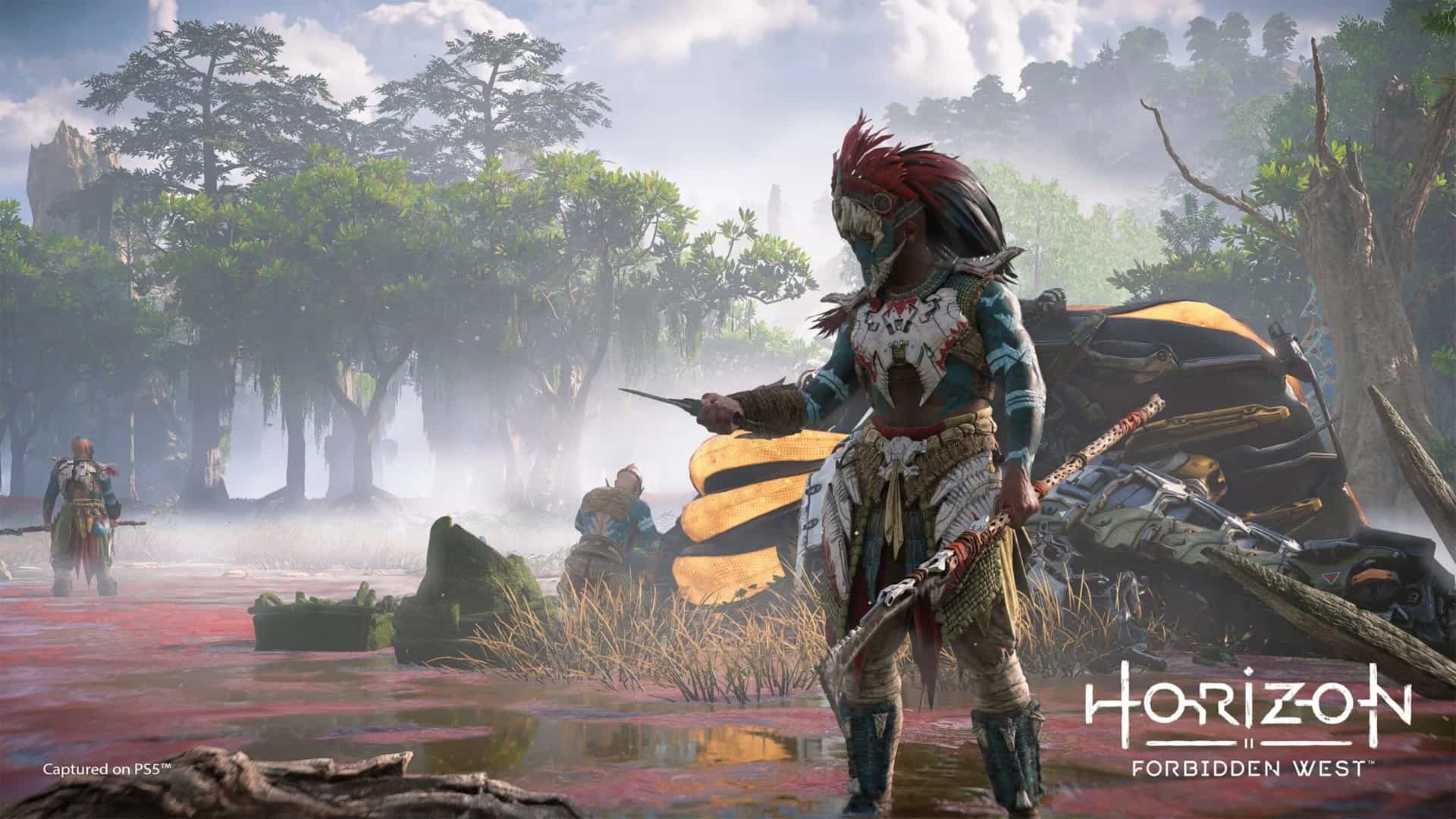 Guerrilla Games has offered up another look at next month’s Horizon Forbidden West with a brand new Tribes-focused video.

This time around, it’s a deep dive on the communities that live out on the frontier of the West. While a previous video briefly introduced us to the settlements like Chainscrape, this time the factions are the focus and give us an idea of the humans Aloy will meet on her quest.

They include the Oseram, a relatively peaceful community of tinkerers, builders and revellers. The more cautious Carja are busy guarding their borders, hoping to be ready for any threats from the frontier. Maybe they’re onto something, as the three tribes are sharing an uneasy peace in the Western frontier. They also include the returning Tenkath, a tribe known for their aggressiveness. Also returning are the Utaru, who are singing to try and rid the Plainsong from the blight infecting the land.

All three tribes however are facing a new enemy,  likely the focal point of the human drama of the game. Regalla and her rebels have been slowly taking over the West by discovering the ability to override machines. They might not be the only danger though, as the video ends by teasing an even stronger tribe waiting on the fringes of the Forbidden West…

We don’t have too much longer to find out about this mysterious tribe, as Horizon Forbidden West is set to arrive on PlayStation 5 and PS4 on February 18. Check out the video for yourself below. In case you missed it, earlier this week Guerrilla announced it was teaming up with Firesprite to make Horizon Call of the Mountain for PlayStation VR2. 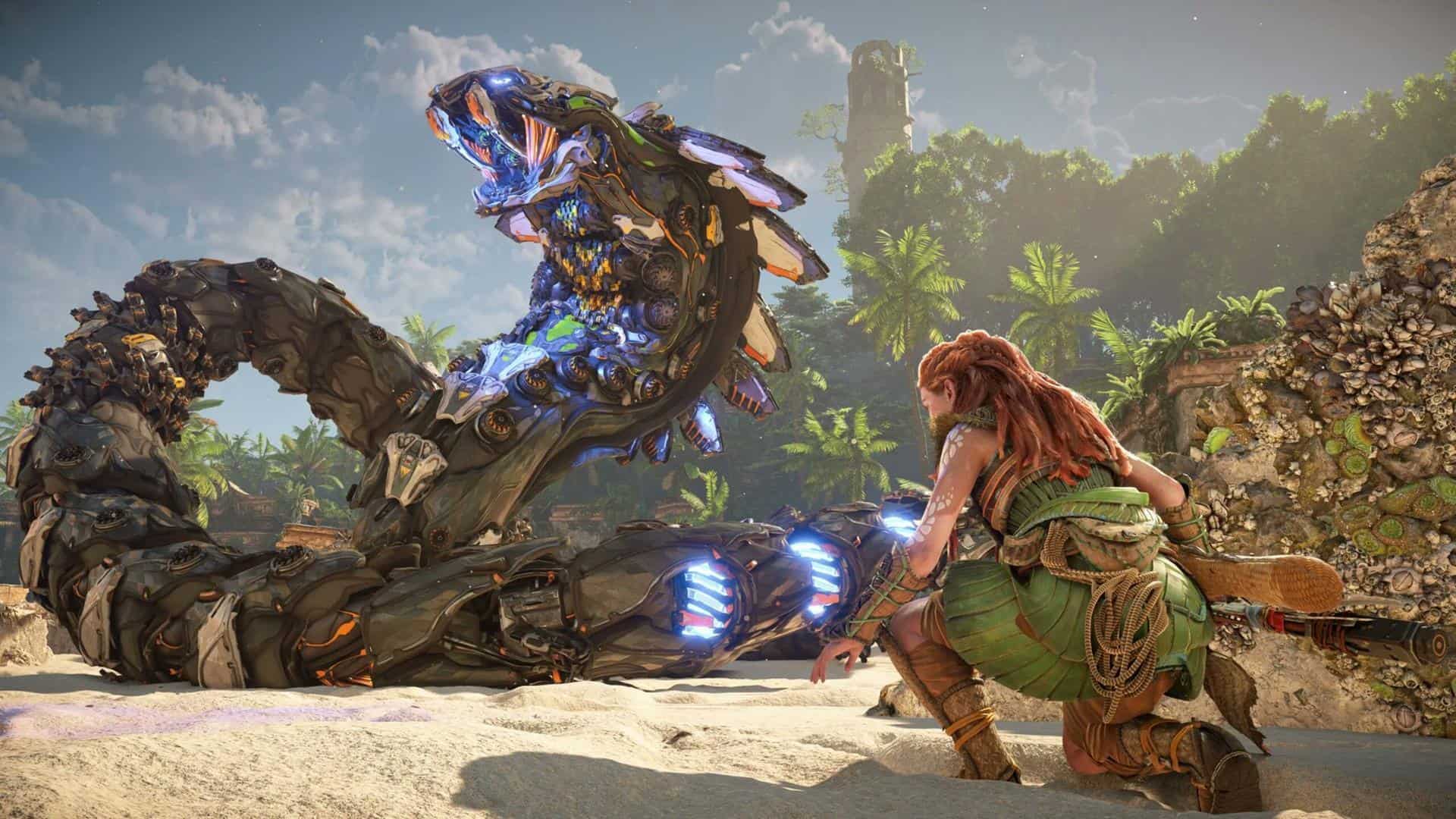 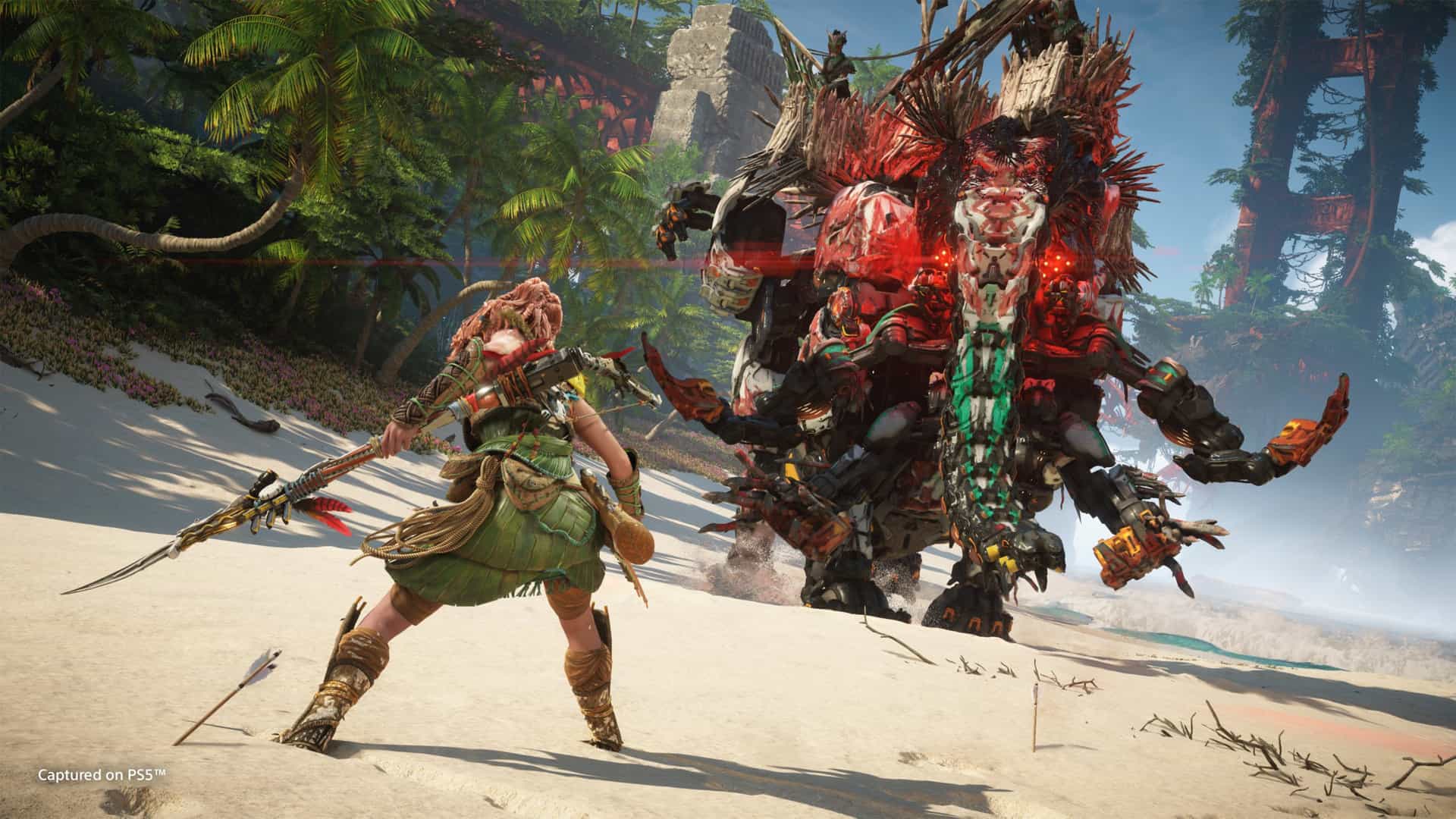 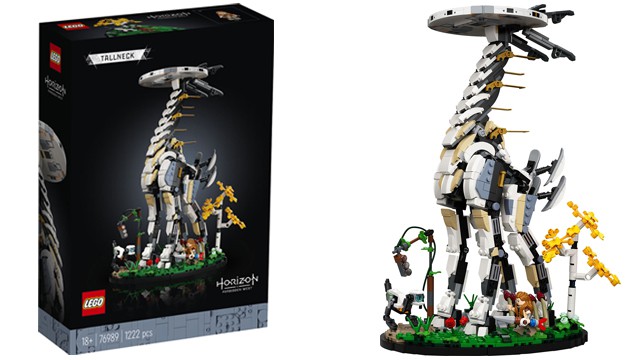