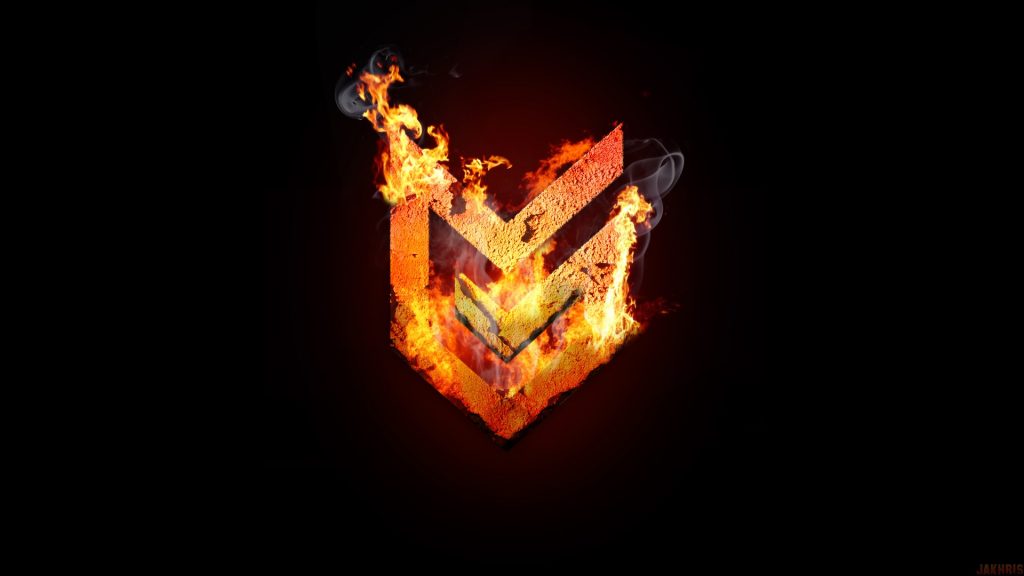 Updated on October 8, 2018 by Mike Harradence

Interestingly enough, Larouche had previously worked at the Horizon Zero Dawn developer before on Killzone 2, though departed almost a decade ago to join Ubisoft. In addition, Guerrilla has also hired Chris Lee, who worked on Rainbow Six as an online and multiplayer designer. He now joins the Amsterdam-based studio as principal game designer.

Obviously, there's nothing else known about the mystery title so far, although if it's not a sequel to Horizon Zero Dawn I'd be very surprised.

Then again, the fact Guerrilla has been nabbing multiplayer talent would suggest that it might be a new Killzone game; we haven't seen a new entry in the sci-fi shooter series since 2013's Killzone Shadow Fall.

Still, there's nothing stopping them from adding multiplayer to Horizon 2, right? It's already got ideas for the game, after all.

Earlier this year, Guerrilla confirmed that it was expanding its workforce in order to produce games at a faster rate. Horizon Zero Dawn has proved a huge success for the company, selling 7.6 million units worldwide. 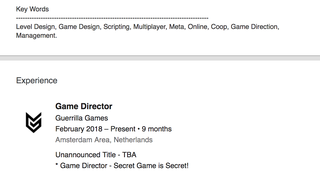