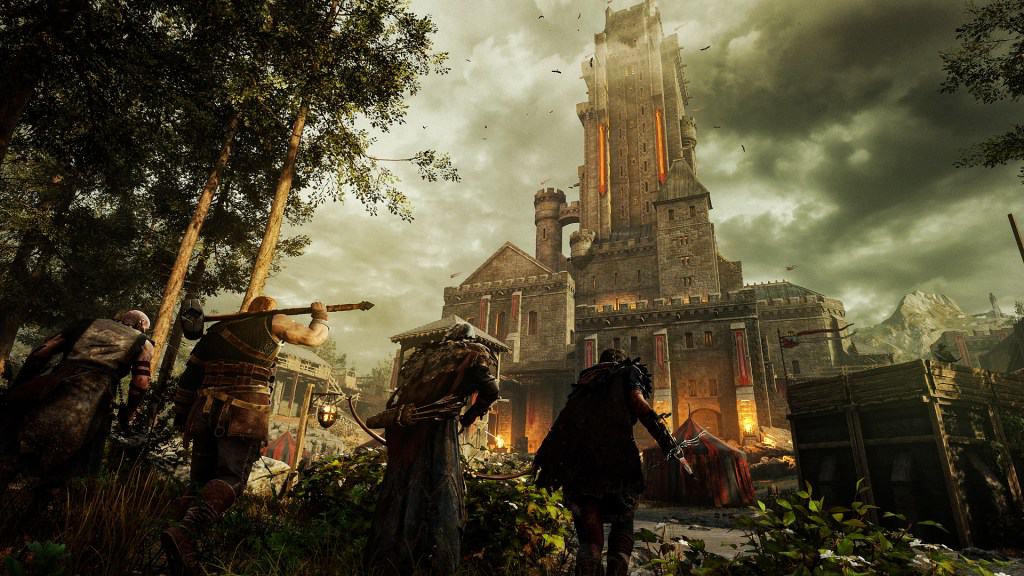 Multiplayer heist game Hood: Outlaws & Legends has released a launch trailer thanks to Focus Home Interactive to let fans know that the PvEvP title is now available to all following a weekend of early access for those who pre-ordered the game.

In each game, two teams of four must plan and execute a heist on each environment while trying to avoid irking the patrolling AI guards and also the other team. Each member of a team has their own unique set of skills for the job, and allows you to choose a stealthy approach or taking the loot by force.

You can check out the trailer for yourself below. Hood: Outlaws & Legends is out now for PlayStation 5, PlayStation 4, Xbox Series X|S, Xbox One and PC and already has a host of DLC planned for its first year you can read about here.