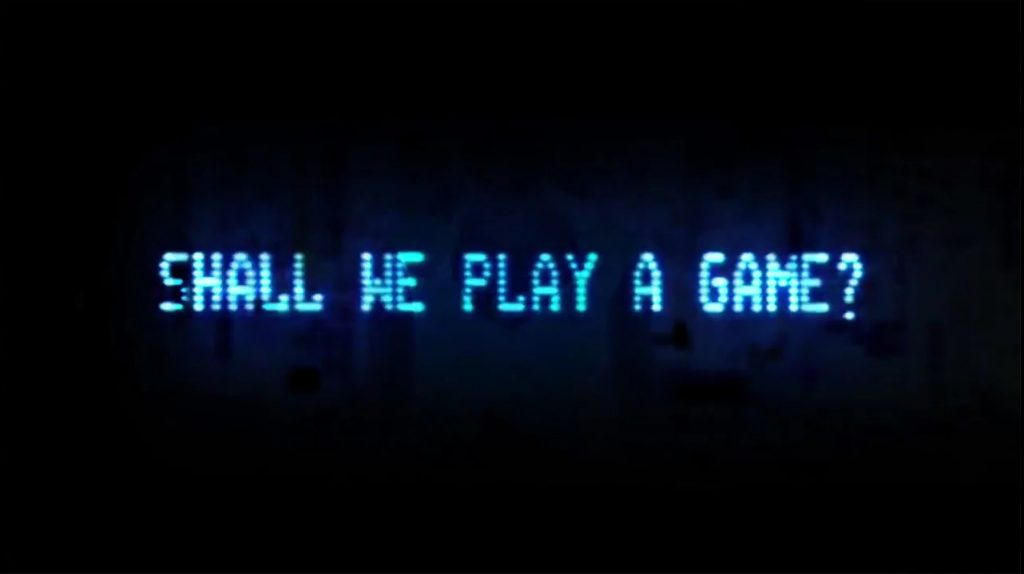 by VideoGamer.com Staff on Dec 6, 2017
No Comments

Her Story creator’s re-envisioning of WarGames launching in 2018

Interactive TV company Eko has announced that #WarGames – an interactive TV series based on the 1983 Matthew Broderick film WarGames – is set to launch in 2018 created by acclaimed Her Story developer Sam Barlow. They’ll be working in partnership with the original film’s distribution company MGM.

As Variety reports the TV series will only be loosely based on the original film that saw Broderick’s character inadvertently get involved in a game of Thermonuclear War.  This new version will follow ‘a group of young hackers who get involved in a web of modern espionage and government conspiracy’.

Most intriguingly, the series will be interactive, with viewers shaping the decisions of protagonist Kelly, who Barlow describes as someone who ‘represents the breadth of modern hacker culture and its humanity’.

There’s no word yet on where this series will turn up or how it will be delivered, but there is a teaser trailer for the series. You can find that below: