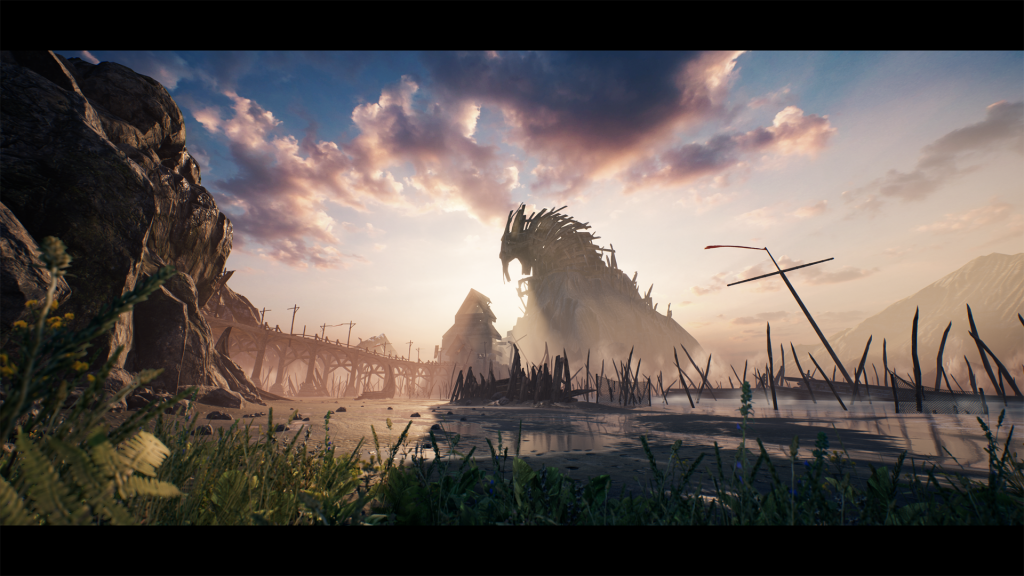 Hellblade: Senua's Sacrifice is now playable in HDR on PlayStation 4 thanks to a new update, developer Ninja Theory has announced.

The British-based studio, who last month were snapped up by Microsoft among a bunch of other companies, revealed that update 1.03 also implements a fix for the NY Gate bug. Hooray!

That's about all there is to tell, but really, it pretty much does what it say on the tin. With Hellblade already a visually impressive offering as it is, the HDR patch should make it look the dog's bollocks.

Hellblade: Senua's Sacrifice was released on Sony's current-generation box and PC in 2017, and recently made the jump to Xbox One. The game has sold over one million copies across all formats.