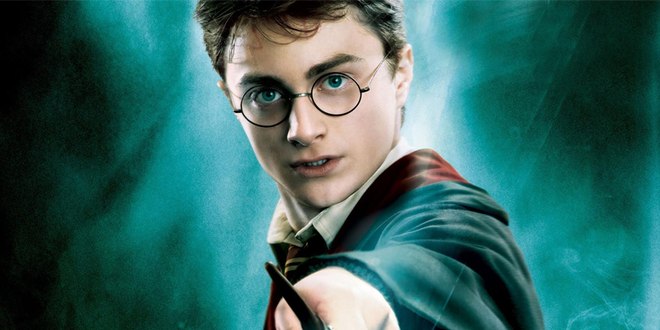 EastEnders fans can relax: Danny ‘I’m fucking Danny Dyer’ Dyer is not leaving his role as pub landlord Mick Carter. The cockney geezer had fans up in arms the past week, as his on-screen self is currently wrongfully banged up for the shooting of ex-mate and Uncle Fester lookalike, Stuart Highway. Rest easy, he ain’t going nowhere.

Meanwhile, X Factor fans got a bit of a shock recently when Sharon Osborne revealed she’s not appearing on the live shows after all. With no Louis Walsh this year either, presumably she didn’t think it was worth it as she’d have no-one to chuck water over.

Finally, British Prime Minister, Theresa May, made her ‘acting’ debut on This Morning’s 30th anniversary celebrations, when she arranged for her new mate Phil ‘Silver Fox’ Schofield to make a dramatic entrance to the show via skydive. Don’t give up your day job, May (wait, actually…).

PSX is not on this year, Sony announces 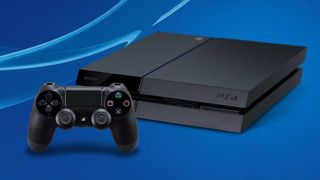 Sony’s annual PlayStation shindig was always a good laugh, mostly because of just how totally uncool the whole thing was. You had that lady yelling ‘Hello PlayStation Nation!!!, Shawn Layden’s questionable sartorial choices (sorry mate, but stick to the suits – you rock ‘em better than a Crash tee), and obviously a fresh look at the upcoming PS4 slate for the next 12 months or so. To be fair, PSX has aired some right stunners: Uncharted 4 made its gameplay debut there, The Last of Us 2 got its reveal, and every year bar 2017 was home to a Yakuza reveal. So yeah, it’ll be missed. Still, if Sony really doesn’t have enough big guns to flex on stage, it’s probably best to give it a rest for this year and save the goods for E3. 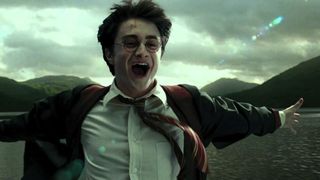 Those LEGO Harry Potter games were pretty solid, but let’s face it: J.K. Rowling’s magical adventure series has been crying out for a full-on RPG set in the Wizarding World, and from the look of things, that’s exactly what Warner Bros. has in the pipeline. While the video has been taken down, we’ve already clapped eyes on some promising details, including a surprisingly darker tone; at one point, the Hogwarts student protagonist appears to spear a Goblin right in the chest. A leaked fact sheet contains equal hype-inducing details, including mention of an open-world, numerous spells, character classes, and all-new locations and enemies. Intriguingly, it stands apart from the books and movies, taking place in the 19th century, so it’s not as if we’re just getting a video game adaptation of the spectacled wizard’s iconic coming-of-age story. If handled right, this could be an absolute belter. 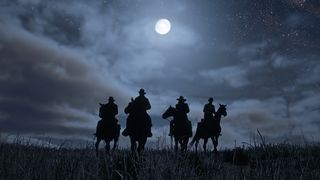 Rockstar’s lassoed us a fresh look at Red Dead Redemption 2 this week, and it’s still looking ridiculously stunning. The latest trailer gives us a look at some of the more unscrupulous activities that Arthur Morgan and his mates can get up to, including heists, robbing banks, and breaking into people’s houses. It’s good to be bad after all, right? The first-person mode is looking pretty sweet too, with some great shotgun-reloading action glimpsed from horseback. The scope of the game looks insane; and this is coming from someone who has been knee-deep in Assassin’s Creed Odyssey the past week or so. 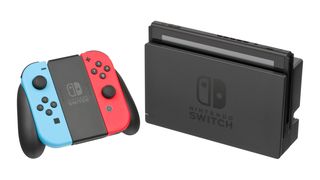 Switch will have been out just over two years by the time summer 2019 rolls around, so it’s not entirely inconceivable that we may get a new version of the hybrid wonder by then. Nintendo is apparently eager to give sales a kick up the arse, as the initial hype has obviously died down. Having said that, the Switch does have a bunch of fantastic games coming up this year, including Super Smash Bros. Ultimate, which will no doubt stimulate its retail performance. Still, a hardware refresh wouldn’t go a miss either; throw in a decent price drop and it’ll probably fly off shelves faster than an X Factor winner’s debut single. Well, unless Rage Against the Machine are in the charts again, that is. 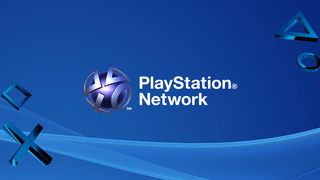 PlayStation Plus has given some right corkers away so far this year, and from the look of things, next month is looking pretty cushty as far as PS4 games are concerned. Bulletstorm is probably one of the most underrated shooters of the past decade or so, marrying sweary, shouty men with an absurdly awesome creative kill mechanic. It’s brilliant, and deserves a second chance with the Full Clip Edition. Yakuza Kiwami meanwhile is bone-breaking, neon-lit opus that has no qualms basking in both seriousness and irreverence, as you guide Kazuma Kiryu through an intricate web of the Japanese underworld while still finding the time to hit the Karaoke joint and punch animals in the face. Even if you haven’t played Yakuza 0 yet, Kiwami is a must-have.

Kingdom Hearts: The Story So Far confirmed for PS4 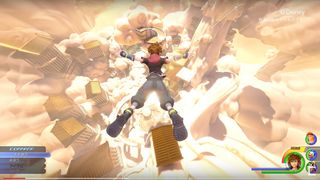 I’ve never played a Kingdom Hearts game before, and while I fancy giving it a shot, I frankly find the whole thing..well, intimidating. All those subtitles and decimals (2.8 Final Chapter Prologue; what the hell is that about, Square Enix?), the whole thing seems about as daft as Phil Mitchell’s intrinsic ability to bed every woman to have ever walked in EastEnders. Still, bundling every single main Kingdom Hearts game in one pack is a smart move, especially as we’re only a few months away from Kingdom Hearts 3.

The Dreams beta is still on for this year 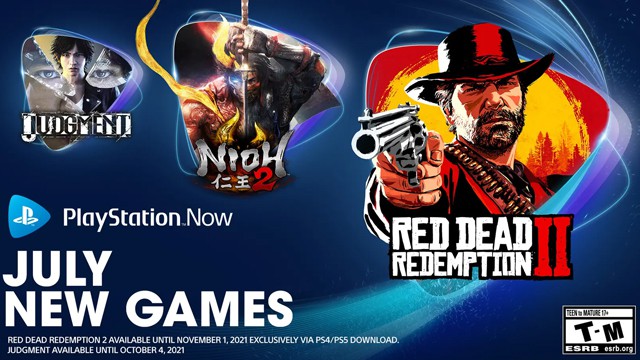