Halo TV series’ showrunner is to depart after the first season 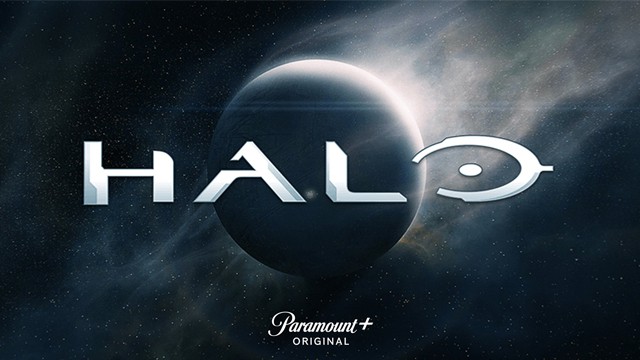 It’s being reported that the showrunner of the upcoming Halo live-action TV series will depart the production at the end of its first season.

That’s according to Variety, who say that Steven Kane will stay on for the remainder of the ongoing post-production process. However, he will not return to the role should the series be picked up for a second season. According to the report, Kane would like to return to the US for “personal reasons” after spending the last two years in Budapest, where the show was filmed.

However, the news doesn’t look like a bad omen for the show. As Variety also notes, a second season is still likely, thanks to the high profile of the Halo IP and the sizable investment from Showtime and ViacomCBS who are producing the series.

The Halo TV series has been in the works for sometime. It received a series order at Showtime back in 2018 with production commencing a year later. The show was set to debut on the Showtime network until it was snapped up to launch on the Paramount Plus service in the US in 2022. At the time of writing, a UK broadcaster is still yet to be announced.

Meanwhile, in the world of the games, 343 Industries has been showcasing some of what we can expect from Halo Infinite‘s free-to-play multiplayer when it launches this Holiday 2021 on Xbox Series X|S, Xbox One and PC.