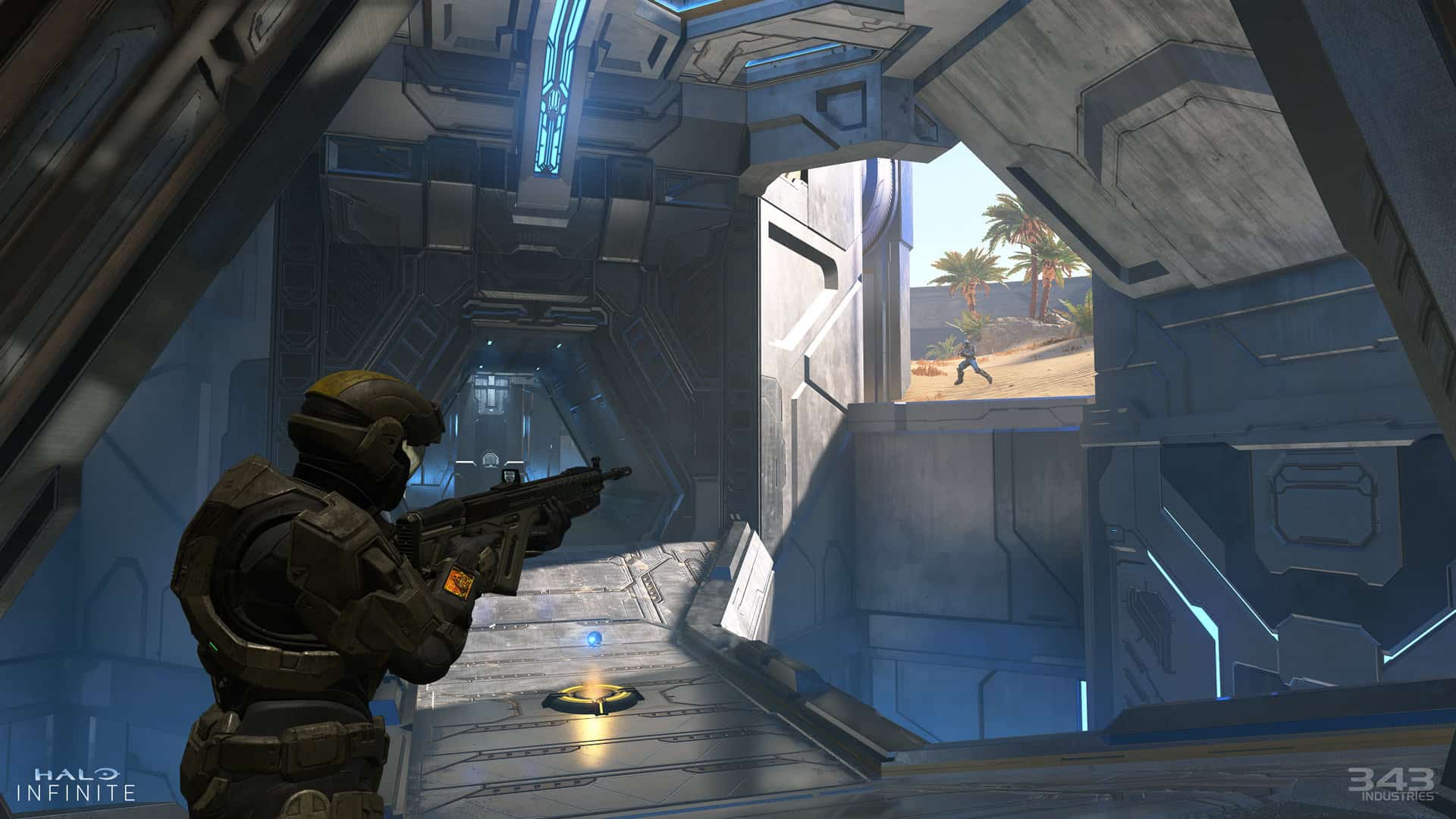 It looks as though players waiting for Halo Infinite‘s campaign co-op and Forge modes may have to wait a little bit longer.

In an interview with Eurogamer, 343 Industries’ Joseph Staten has seemingly confirmed that the two modes now won’t arrive until May 2022 at the earliest. Part of the reason for this has been the decision for Halo Infinite‘s multiplayer to launch with an extended first season.

However, Staten also made sure to remind fans that these are targets, and could move further out if bigger issues arise between then and now. ” Those remain targets. And we can’t commit to any hard dates right now, because as we’re seeing with this multiplayer beta, other things might move up in the priority stack for us.” One example of this is Halo Infinite‘s progression system, which has already been tweaked just a few days after the multiplayer launched into beta at the start of the week.

Staten has pledged the two modes will definitely arrive eventually though. He said “campaign co-op and our Forge toolset are really big promises that we’ve made that we need to make good on.”

Halo Infinite‘s multiplayer is out now on Xbox Series X|S, Xbox One and PC. The campaign arrives on December 8.