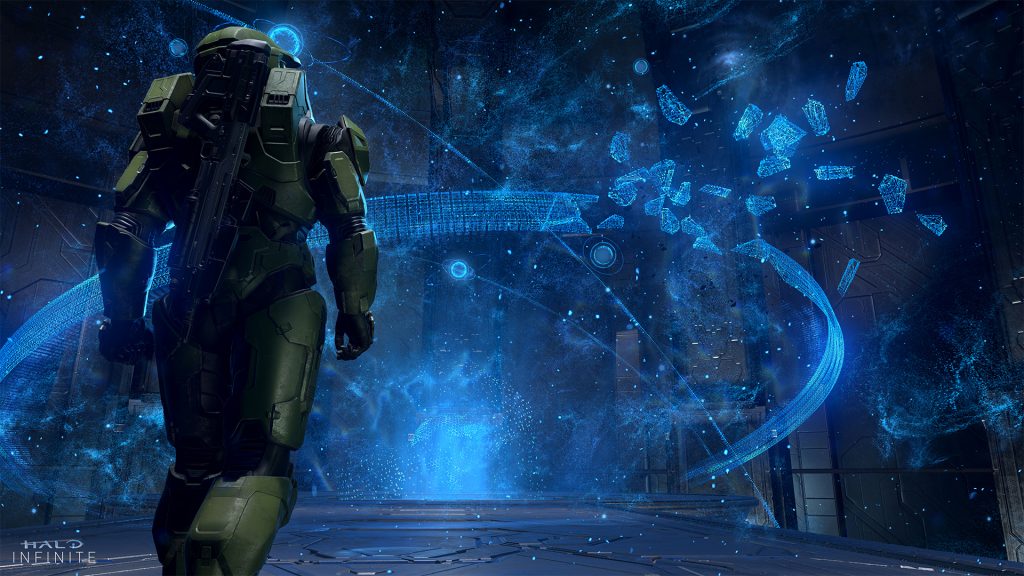 It’s come to light that Halo Infinite may be missing a campaign replay feature on launch, although 343 has promised fans they’re working on it.

The omission was first noted by Polygon. To explain, Halo Infinite follows a mostly open world structure. However, the first two campaign missions take place off planet, and these missions become locked off to the player once they get to Zeta Halo. This means they’re unable to get any collectibles or secrets they may have missed. Players have to start a new save in order to replay them.

A Microsoft spokesperson confirmed in a statement. “The postgame does give you the option to keep exploring the wider environment, but for missions like the first two, where you’re not on the ring yet, you can’t replay from the same save file. You’d be able to get any remaining FOBs, targets, [and] audio logs, but the main story missions would not repeat.”

However, the feature may return to Halo Infinite later down the line. Associate Creative Director Paul Crocker spoke to The Verge in a follow up. “We haven’t announced a date but that is being worked on. We want to have replay that works well, and when you have a more open game, it gets a lot trickier. So we made a decision to improve the quality of the single-player campaign to ensure that, as a foundation, that it’s as strong as it possibly could be so that we could then add the other features back in.”

It’s not the only regular fixture missing at Halo Infinite‘s launch tomorrow. Campaign co-op and Forge aren’t expected to arrive until May 2022 at the earliest. Those omissions aside, Halo Infinite’s campaign isn’t too bad, as Josh attests in his review.