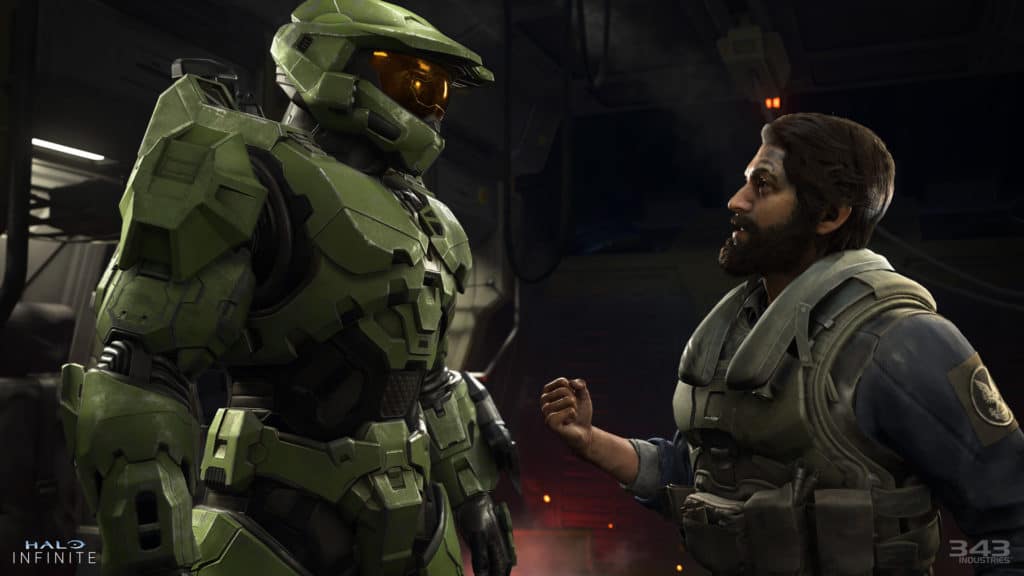 Xbox has confirmed that the upcoming Halo Infinite will support multiplayer cross-play and cross-progression on Xbox Series X|S, Xbox One and PC when the shooter releases later this year.

The company made the announcement in a post on the Xbox Wire entitled 'Continuing Our PC Gaming in 2021 and Beyond' in which they also detailed that multiplayer customisation and progress will also follow you whether you're playing on a console or on the PC. In addition, the PC version of Halo Infinite will include support for ultrawide and super ultrawide screens, triple keyboards, a "wide variety of advanced graphics options" and more.

Elsewhere in the post, Xbox's Matt Booty also confirms that the company intends to bring several Xbox Series X|S enhancements to the PC, including DirectStorage technology that means games load faster, and even the console's Auto HDR feature—which has seen the company work with developers to bring graphical upgrades that weren't possible when those games launched— for "1000s" of older DirectX based titles.

Finally, the company announced it will be adjusting the developer revenue share for games sold in the Microsoft Store and from August 1, the net revenue developers will earn from sales will increase from 70% to 88%.

Halo Infinite meanwhile appears to be on track for its release with no more delays, although it still doesn't have a specific release date outside of the 'Fall 2021' window when it intends to launch on Xbox Series X|S, Xbox One and PC. 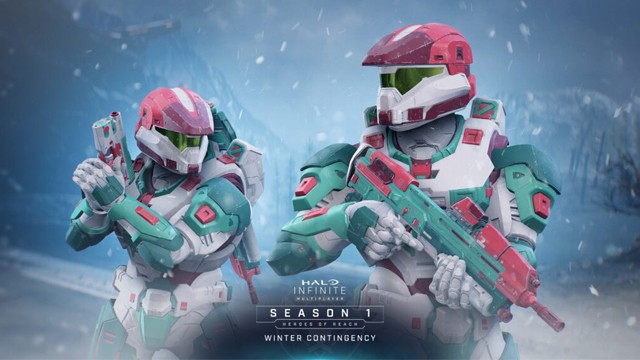 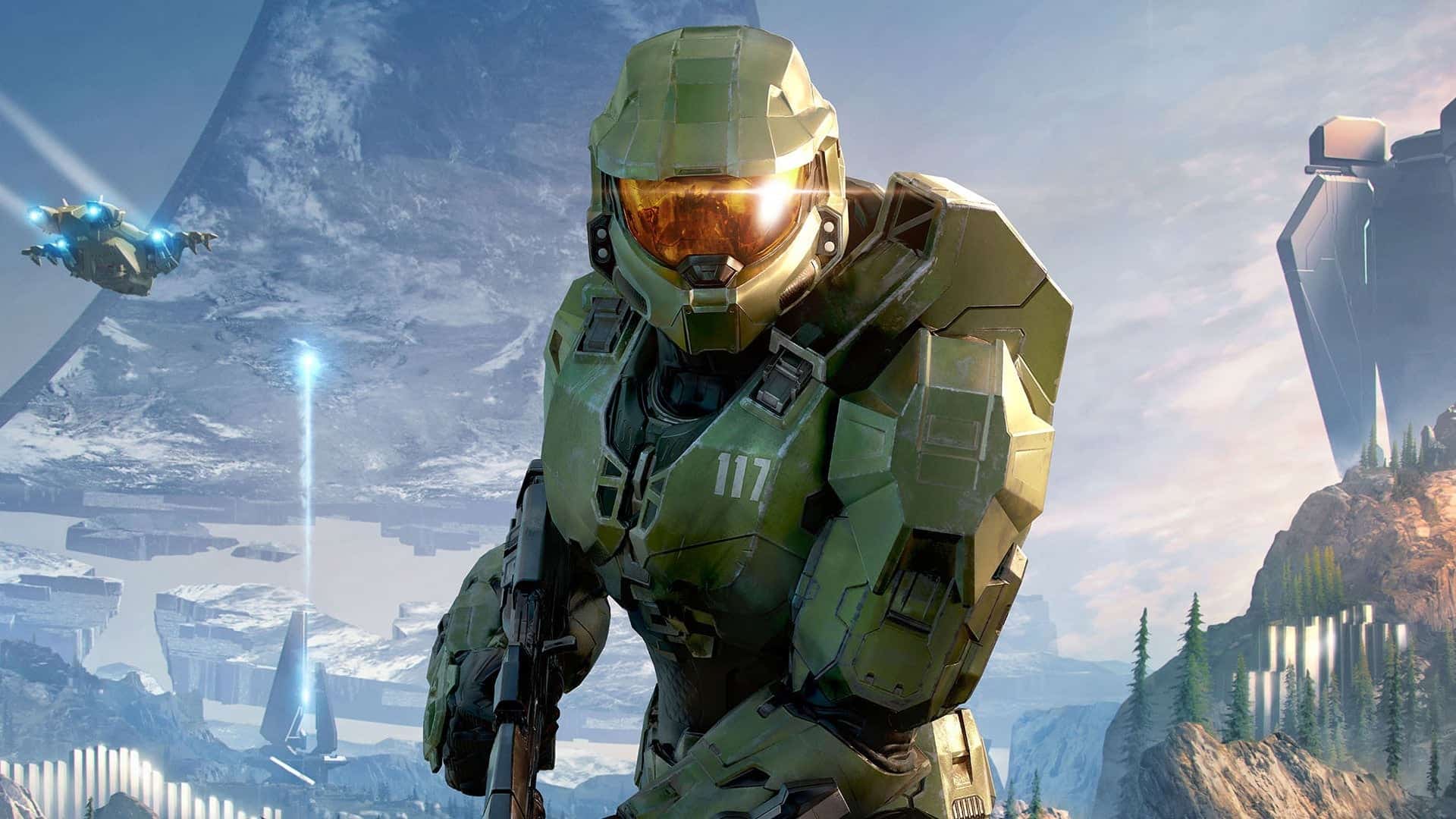