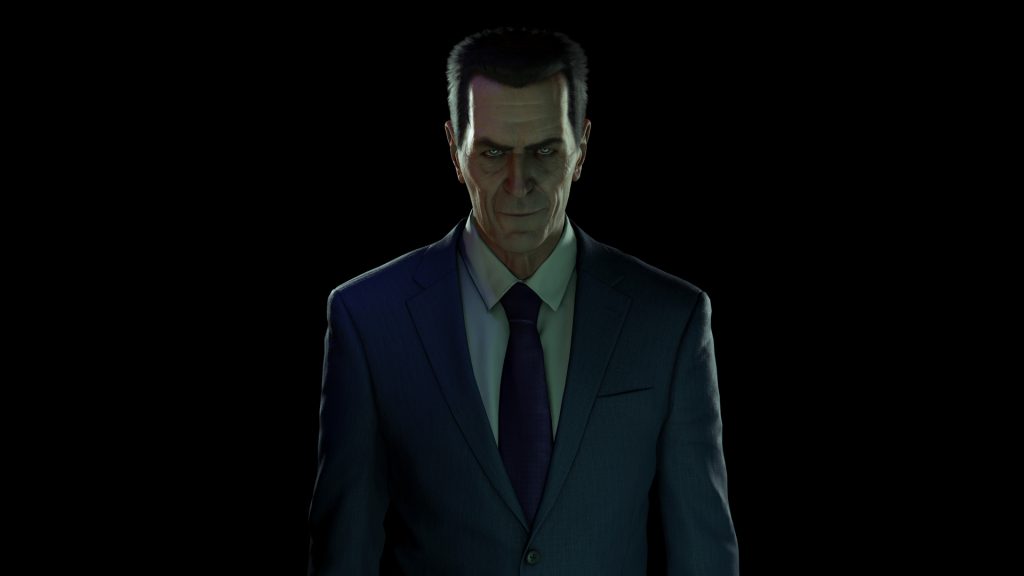 Half-Life: Alyx pre-orders exceed 300,000, tipping it to be the biggest Steam release of this year thus far

The data shows that those who grabbed a Valve Index account for around 119,000 of the pre-orders, and PlayTracker alleges that the new Half-Life game could topple the biggest Steam releases of the year, such as Temtem, Wolcen: Lords of Mayhem, Borderlands 3, Metro Exodus, Black Mesa, and Doom Eternal. This figure could increase with the new offer that HTC is promoting. A free code for Half-Life: Alyx is bundled in all new orders of the Vive Cosmos Elite, and to be honest, it’s a smart move. This headset is a mite bit cheaper than the Valve Index, and it isn’t facing a flood of orders that were made earlier this year.

Half-Life: Alyx has worked wonders for the VR market—70 per cent of Valve Index purchases in 2019 were made once the game had been revealed. Set between the events of Half-Life and Half-Life 2, Alyx will follow… Alyx Vance and her father’s exploits to resist the Combine invasion in City 17. It guarantees classic combat and puzzles on a new stage, and Valve expressed that the game “suited VR” unlike any other properties. The features have been finely-tuned to fit in virtual reality, and the developer said that Alyx is the “return to this world, not the end of it.”