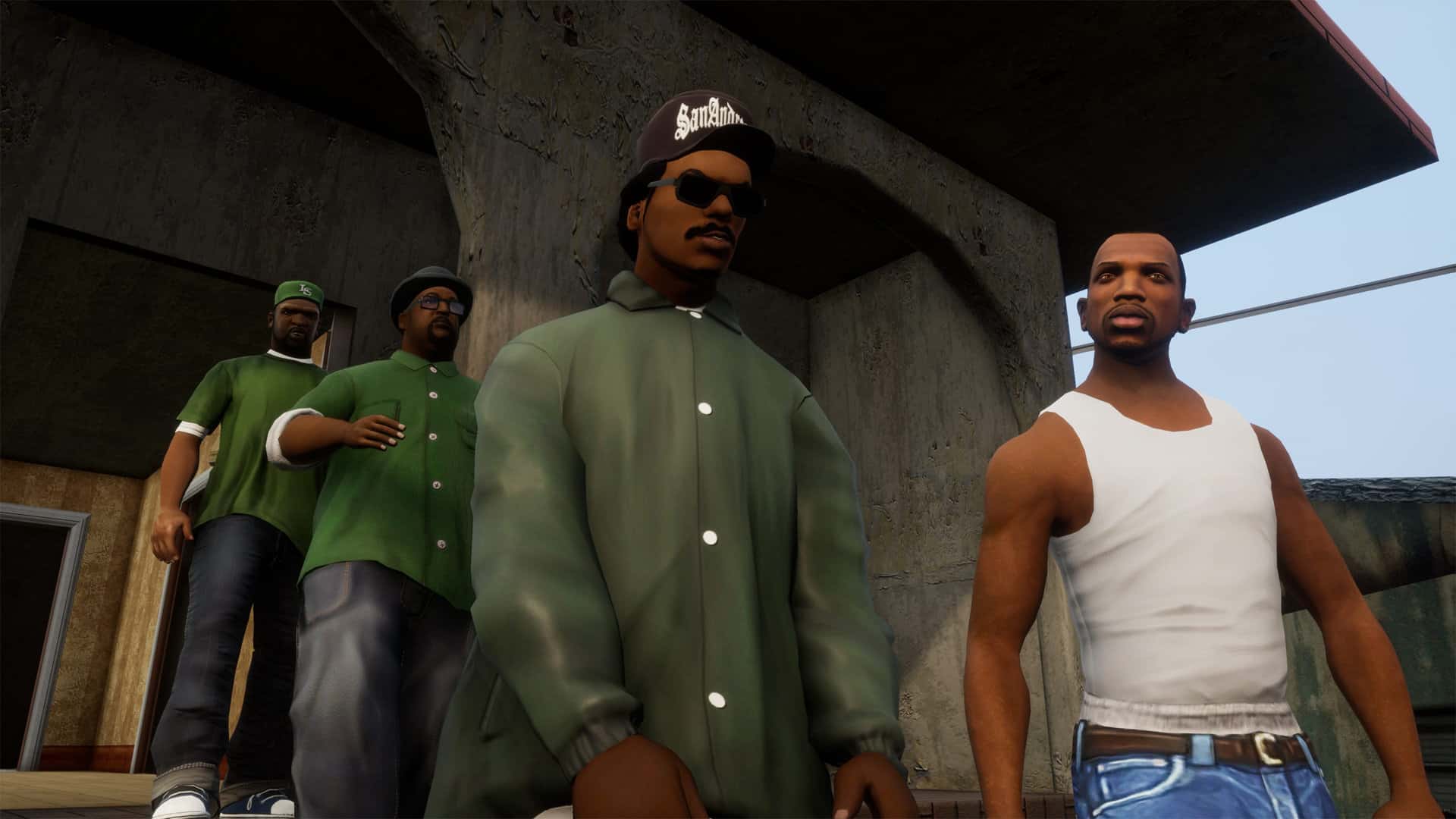 Rockstar has finally returned Grand Theft Auto: The Trilogy – The Definitive Edition to PC after taking it down over the weekend and leaving many unable to play.

The Rockstar Support Twitter account finally gave a reason for the removal on Saturday evening. It said “GTA: The Trilogy – The Definitive Edition is unavailable to play or purchase as we remove files unintentionally included in these versions. We’re sorry for the disruption and hope to have correct ones up soon.”

While Rockstar didn’t confirm what these files were, dataminers found a potential clue in the game’s soundtrack. They claim that several removed music tracks were found to still be in the game’s files. Rather than remove them, it appears Rockstar may have attempted to make them inaccessible via code instead. Others still reported several code files that still had developer comments included, cut content, scripting and more.

Perhaps most embarrassingly, as per Kotaku, it appears references to San Andreas‘ infamous Hot Coffee scenes were still in GTA: The Trilogy. For those of you who don’t know, Hot Coffee refers to a minigame that was cut from the original release in 2004 allowing CJ to have sex with his girlfriends in the game. However, players found ways to access this content, which led to lengthy lawsuits and huge media and political attention. It even resulted in the game being temporarily removed from sale. It was a very messy situation indeed.

It’s all a little bit of history repeating isn’t it? Anyway, at the time of writing GTA: The Trilogy – The Definitive Edition is back on sale on PC. Rockstar have apologised to fans for the downtime, saying they’ll “improve and update performance” going forward. The collection arrived Friday, and is also on Xbox Series X|S, Xbox One, PlayStation 5, PS4 and Switch.

The Rockstar Games Launcher is now online, but GTA: The Trilogy – The Definitive Edition is unavailable to play or purchase as we remove files unintentionally included in these versions. We're sorry for the disruption and hope to have correct ones up soon. https://t.co/NiMNXUKCVh

Grand Theft Auto: The Trilogy – The Definitive Edition is again available through the Rockstar Games Launcher for play and purchase. We sincerely apologize for the inconvenience, and are working to improve and update overall performance as we move forward: https://t.co/hAfEKqYS3o