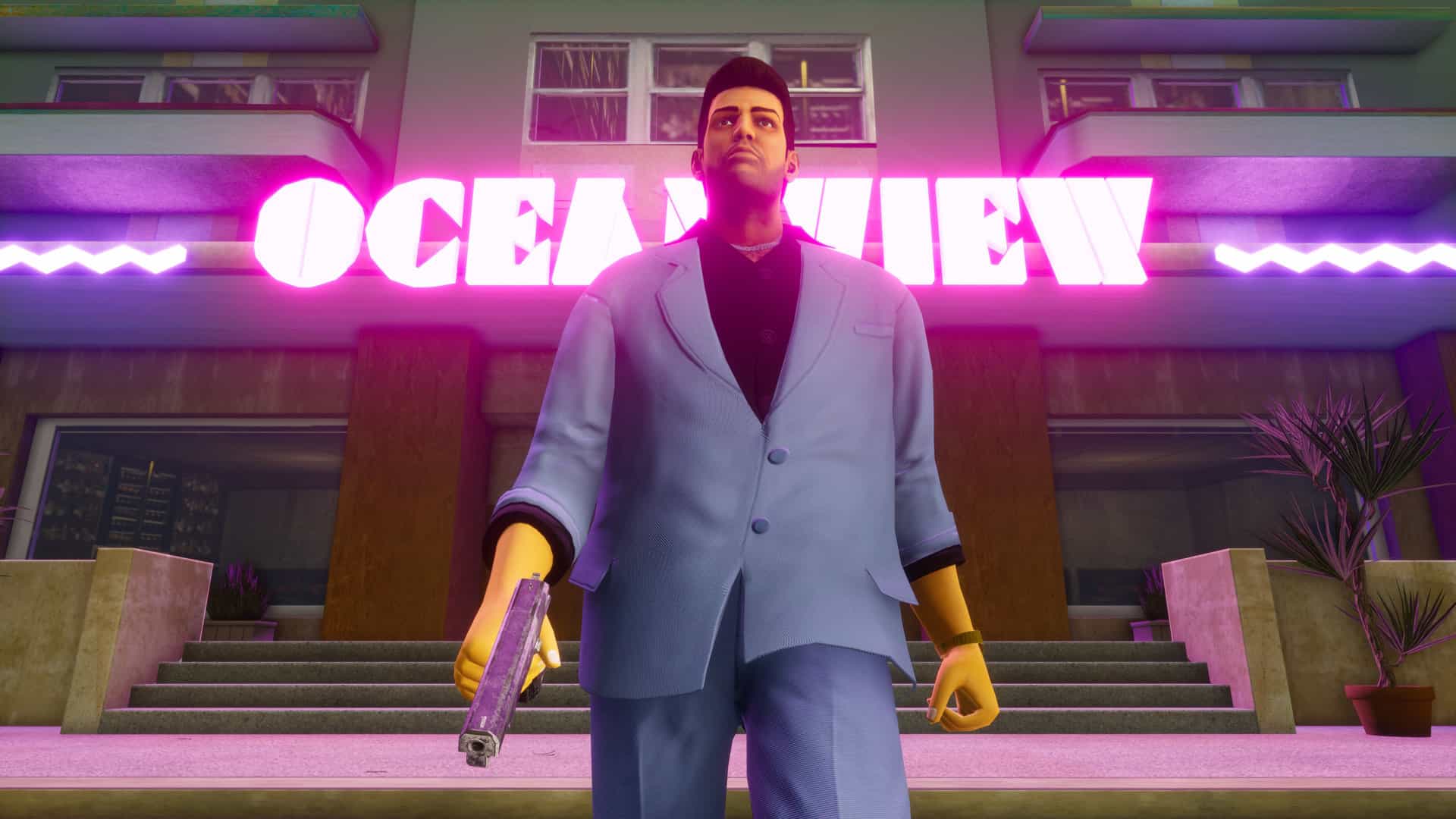 Rockstar Games has marked today’s launch of Grand Theft Auto: The Trilogy – The Definitive Edition with a trio of comparison videos, one for each game in the collection.

And it’s not just a graphical overhaul. This Definitive Edition of the three classic games also features improved gunplay and targeting, GTA V style controls and and updated mini map. There’s also plenty of smaller quality of life features like enhanced navigation and more. There’s even platform specific features, like gyro aiming on the Nintendo Switch.

Not everything has survived the upgrade intact, however. Rockstar provided a list of songs included in the new versions yesterday, and sadly those removed in 2014 haven’t returned. Still, just about everything else you remember should be present and correct. So, hopefully, it won’t effect your enjoyment too much.

You can check out all three videos for yourself below. Grand Theft Auto: The Trilogy – The Definitive Edition is available now on Xbox Series X|S, Xbox One, PlayStation 5, PlayStation 4, Nintendo Switch and PC.