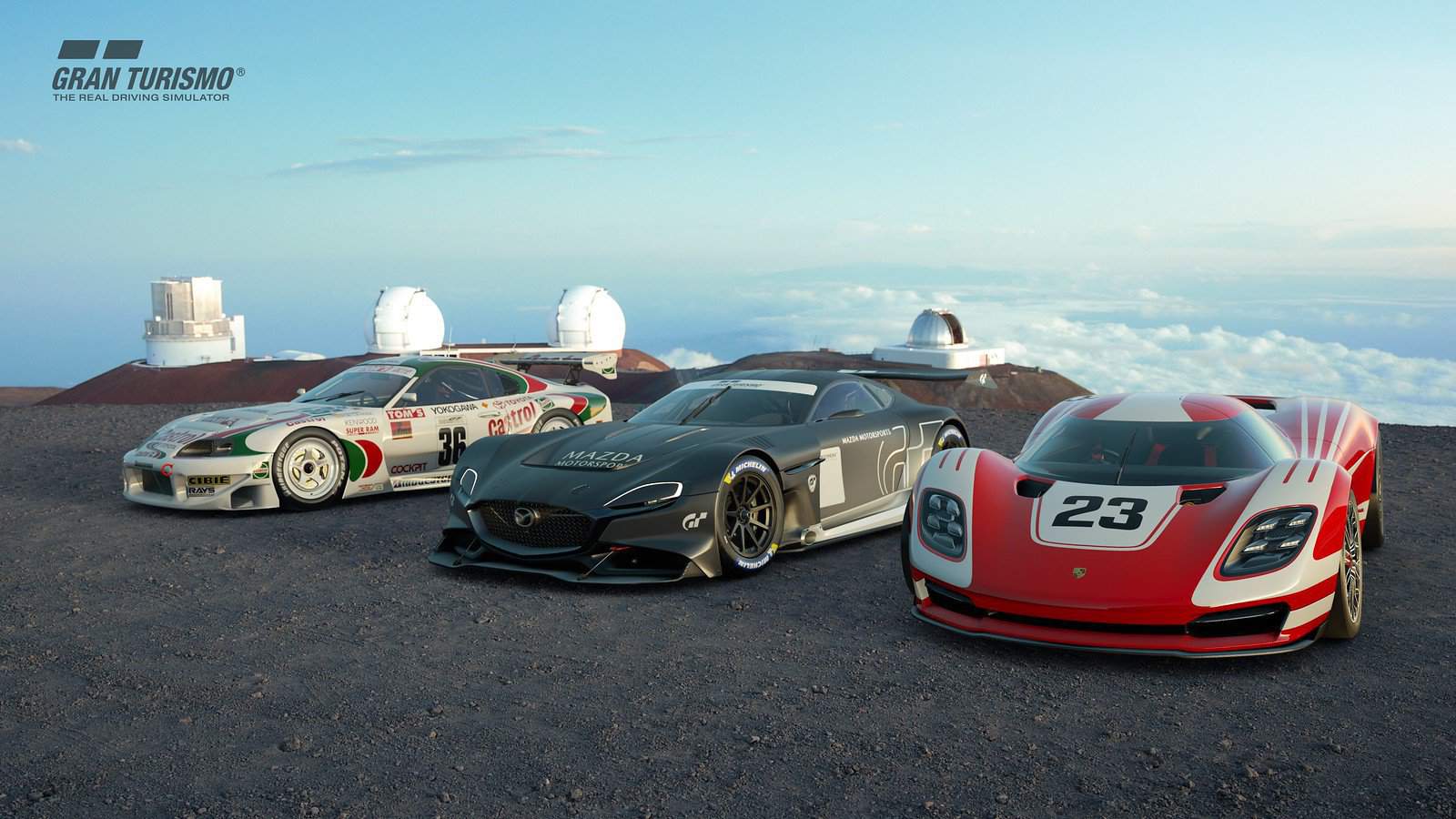 Polyphony Digital has announced that upcoming racer Gran Turismo 7 will be available in a special 25th Anniversary Edition to celebrate the series’ birthday.

As per the PlayStation Blog the editions will, naturally, be limited while supplies last. They’ll include three specific vehicles. Namely, the Toyota Castrol TOM’S Supra, the Mazda RX-VISION, GT3 Concept (Stealth) and the Porsche 917K Living Legend. They’ll also get a Toyota GR Yaris with a country specific livery.

Gran Turismo 7 was given a hefty info drop during this year’s PlayStation Showcase a couple of weeks back. It promises the return of plenty of fan-favourite modes and features, including Legendary Circuits like Trial Mountain and the High Speed Ring. It’ll also see the return of the GT Campaign complete with the GT World Map.

Gran Turismo 7 is currently set to release on March 4 on PlayStation 5 and PlayStation 4.

Gran Turismo 7 is available to pre-order now, including a special 25th Anniversary Edition 👀

Check out the pre-order bonuses and exclusive content ahead of release on March 4, 2022#GT7