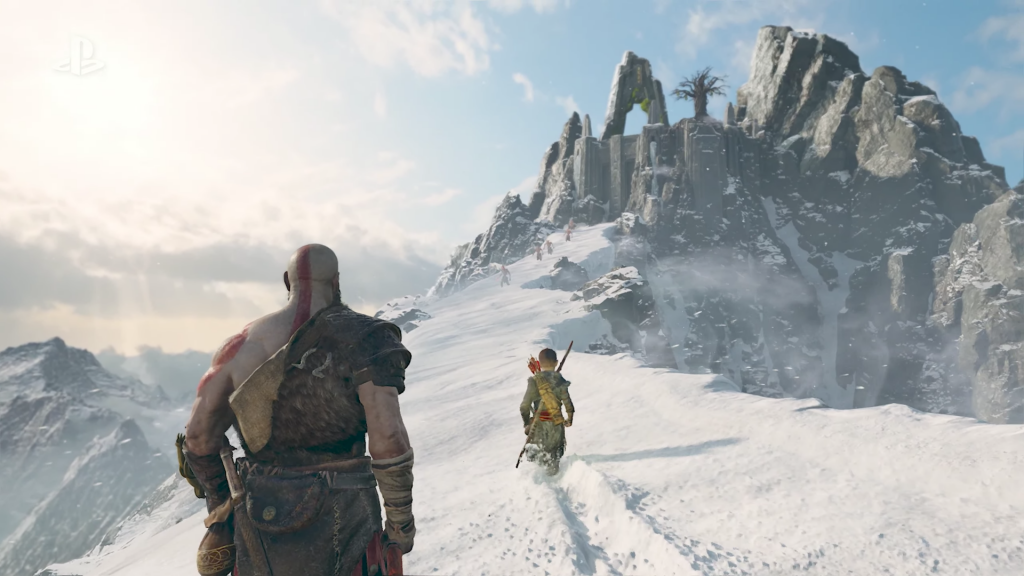 The recent announcement regarding the closure of Visceral Games has caused quite a bit of fuss within the gaming community. It’s also led to some articles questioning whether single-player games are a dying breed, and obviously lots of anger directed towards EA.

God of War’s director, Cory Barlog has also given his thoughts regarding linearity in games. In a tweet he shared his disappointment following the announcement that EA had decided to change the direction for Visceral’s untitled Star Wars game, and were planning to rebuild it with an open-world and less linearity in mind.

Barlog spoke of his love for single-player games, saying that it ‘saddens me when the word linear is considered a bad thing. You can have agency in a linear story game.’

The discussion about linearity in games has been a long and storied one. Recently, former Visceral developer Zach Wilson spoke about the hefty costs associated with single-player games. He cited the example of Dead Space 2, saying that the game had cost $60 million to make and was considered a failure because it ‘only sold 4 million copies and it wasn’t enough’.

Barlog and Sony Santa Monica are firm believers in the single-player experience, which is understandable considering the success of the well-regarded God of War series. Rich Walker at our sister-site PlayStation Trophies also feels that there’s ‘definitely still a place for solo, narrative-led games’. However the industry seems to think otherwise with many games going the route of ‘games as service’ with the likes of The Division, Destiny, and BioWare’s upcoming title Anthem, all taking a similar multiplayer focused approach.