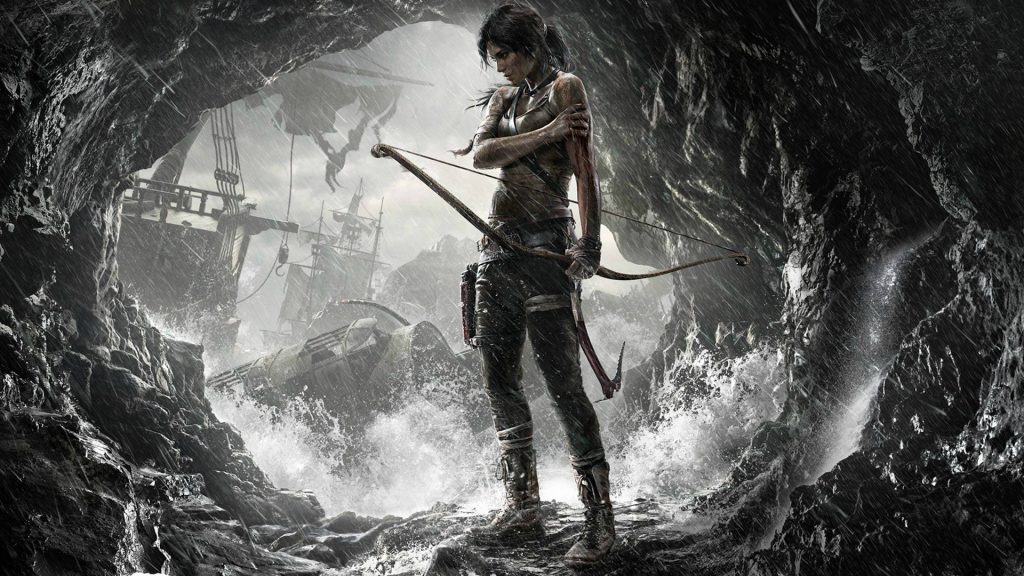 God of War’s one-shot camera was originally pitched to Crystal Dynamics for the 2013 Tomb Raider reboot, Cory Barlog revealed during an interview with The Daily Star.

While Barlog has been at Sony Santa Monica Studio for many years now, he at one point left the studio to work on the new Lara Croft action-adventure title. However, when his idea of the new cinematic technique was shot down, he opted to take his idea with him and return to camp Sony.

‘I wanted to do [the one-shot camera technique] and I had pitched it to Crystal Dynamics when I was there working on Tomb Raider and everyone was like, “That’s crazy, we don’t want to do that,”‘ said Barlog, who recently served as director on the PlayStation 4-exclusive God of War, which went gold this week.

Once he returned under Sony’s umbrella, Barlog found that he was afforded ‘a lot more creative support’ at the PlayStation console maker, which allowed him to get backing on various ideas ‘regardless of how much of a leap off of a cliff it is.’

Nonetheless, he admitted that getting the one-shot camera off the ground wasn’t a cake walk, and was met with ‘a lot of resistance’ among God of War’s development team.

‘In the beginning, I had to fight the fight with everybody on the development team. And eventually, one by one, you win them over, you show them something, you explain how it’s going to be. But, honestly, I think even then, they weren’t convinced.’

God of War is due out on April 20 and may get a Photo Mode at some point down the line.