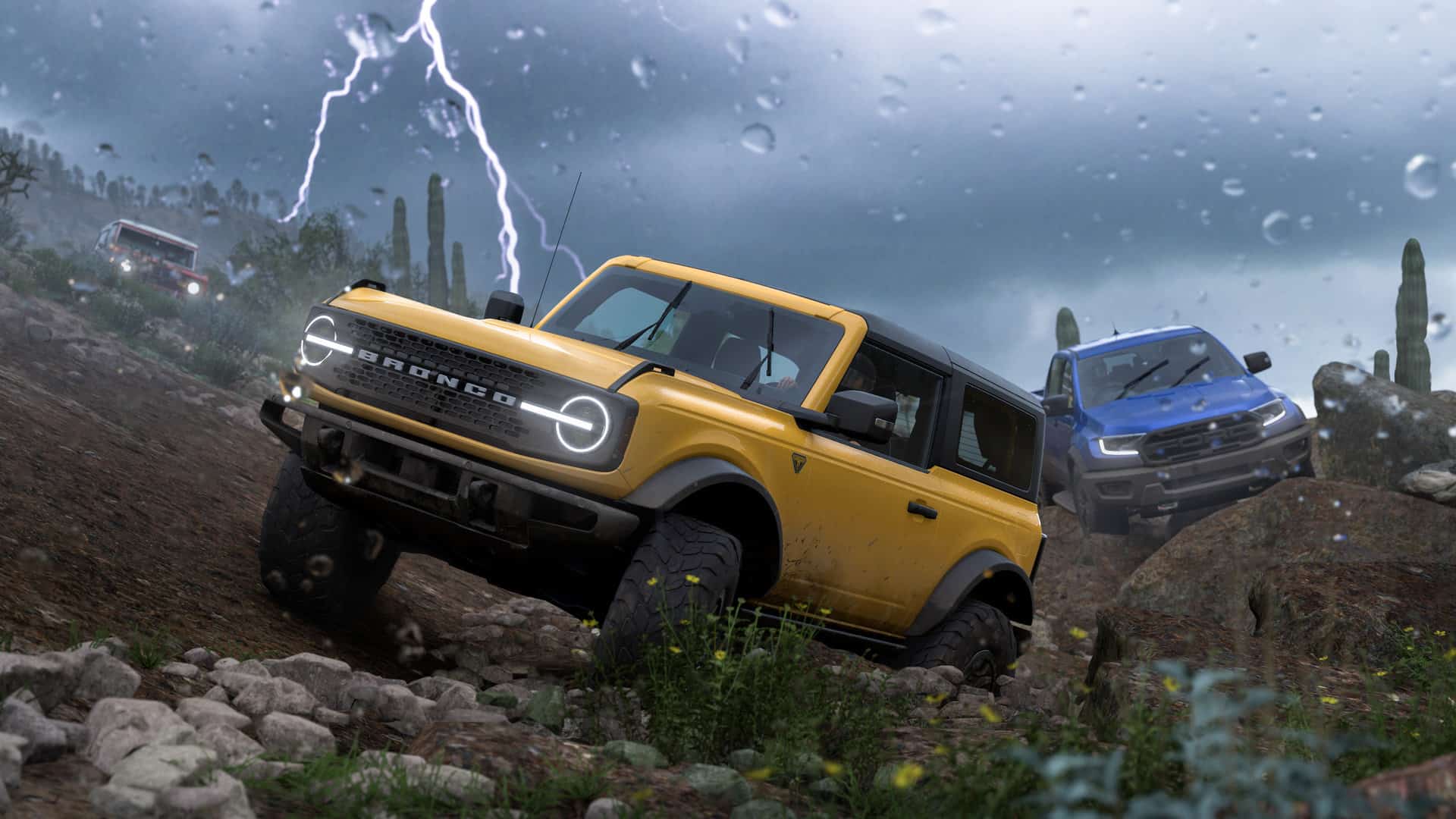 Forza Horizon 5 has only been officially out for just over 24 hours, and it already seems to be on course for having one of most successful Xbox game launches of all time.

That’s according to figures tweeted out by Xbox head Phil Spencer earlier today. He’s revealed that the open world racer has already welcomed more than 4.5 million players across PC, cloud and console. He went on to state that that gives the game the honour of the largest launch day for any Xbox Game Studios game, with a peak concurrent userbase three times that of the highest set by Forza Horizon 4.

The latest entry in Playground Games’ series was already setting records before it had even launched. It came to light earlier this week that almost a million players had picked up the game’s Premium Edition or DLC. This granted those players four days of early access to the game before its official release on November 9. Budding racers can also pick up the game via Xbox Game Pass, which no doubt has helped those impressive numbers too.

You can check out our review of Forza Horizon 5 over here to see what we made of the game. It’s available now on Xbox Series X|S, Xbox One and PC.