Forza Motorsport creative director Chris Ezaki has talked about the new game’s recent reveal, clarifying comments that he made about ray tracing.

Ezaki said, in a Forza Monthly video (via VGC):

“Ray tracing is here. It’s on track and most importantly, it’s real-time gameplay,” he said during a live stream. “I really want to make that clear: when we say ‘on track’, it doesn’t mean it’s only in replays or it’s only in Photo Mode on track and we’re just being funny with words.

“We’re not trying to mislead you here. When you’re racing and when you are playing the game, ray tracing is on. We want to be really clear about that.”

This could be taken as a slight dig at rival Sony racer Gran Turismo 7. That game didn’t feature ray tracing in its actual play. ray tracing is active during replays, in the Garage mode, and for Photo Mode. But not while you’re racing.

Ezaki spoke about how the effect pulls you into the experience with greater effect:

“When you’re playing it, it’s a level of immersion there that can be subtle at times but it’s a thing that really just pulls you into the visuals and experience unlike we’ve had before.”

The new Forza Motorsport is out in 2023, and Xbox revealed it recently as part of the Xbox and Bethesda showcase.

So there you have it. Gran Turismo 7 was a very special video game, indeed. In VideoGamer’s review, I said:

“Polyphony has delivered an airtight flight from the everyday, rich in escape yet rooted in anything but fantasy.” 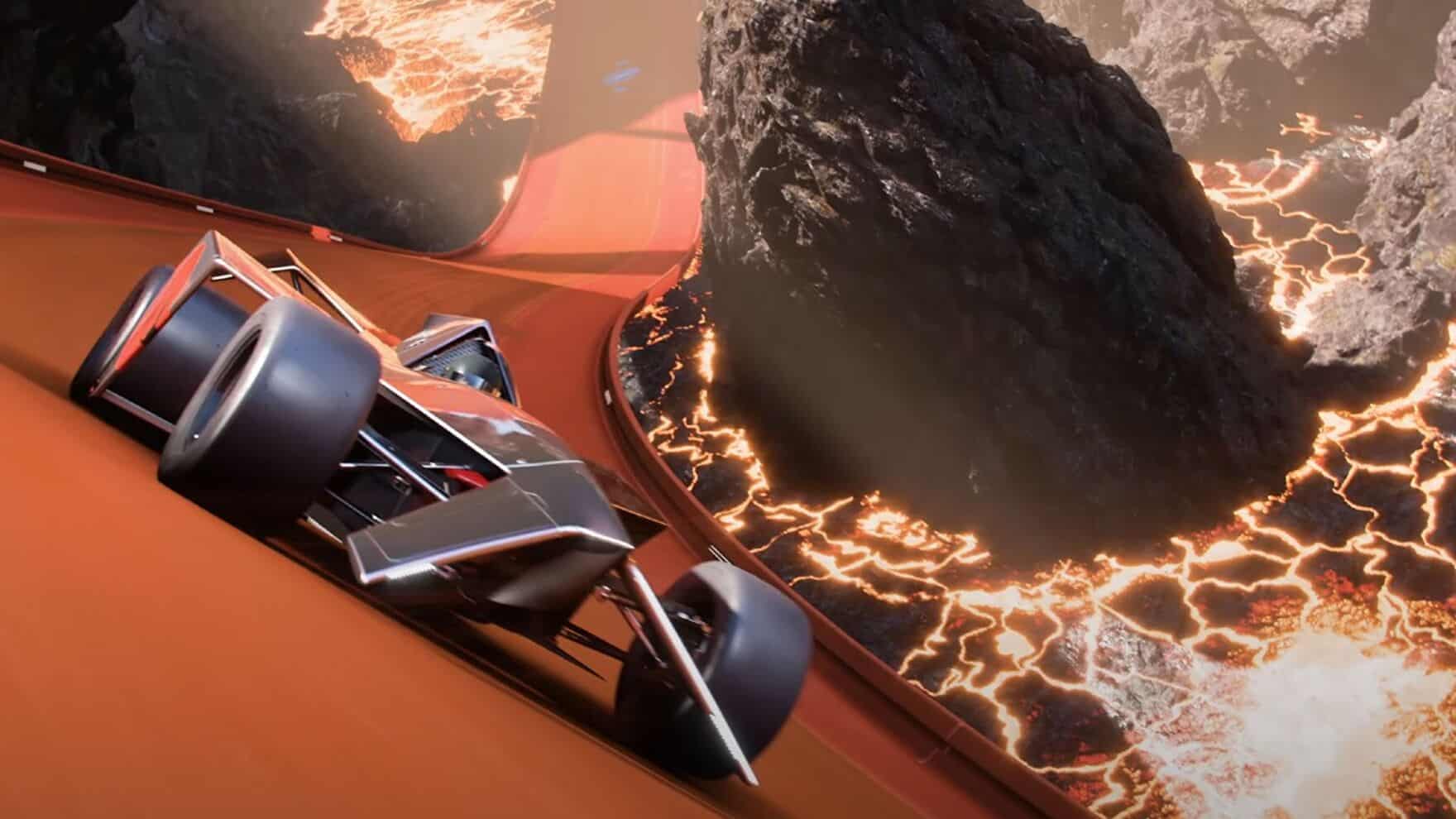 Forza Horizon 5 is getting a Hot Wheels expansion pack