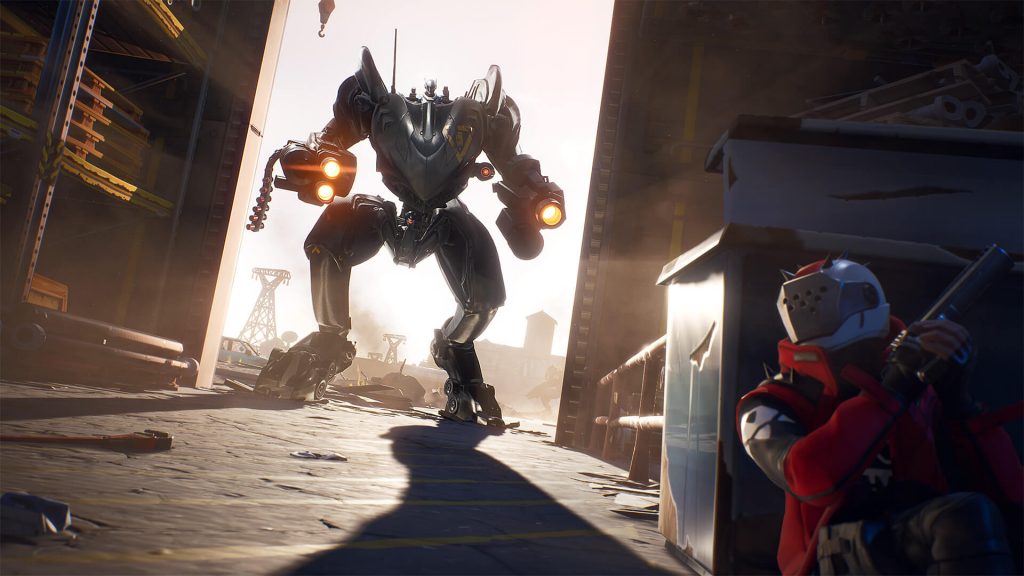 Fortnite Season X, or Season 10 to any plebeians in the audience, kicked off today and dropped mechs into the mix: a co-op vehicle with devastating abilities.

The mechs, formally called B.R.U.T.E.s, can be operated by two players: one moving the machine as its driver, and the other firing off missiles and shotgun shells as its gunner. It’s incredibly agile with Dash and Super Jump abilities, and can Stomp enemies and structures to dust. Any materials crushed by its power are automatically harvested, and can be turned into the Overshield, which is a five second shield that protects its operators.

But that’s not all that is (re)introduced to the battle royale. In the Season X trailer released yesterday, the Zero Point explosion propelled Jonesy into a space-like dimension filled with random floating references to past Seasons. From the rocket in Season 4, to a slowly spinning Christmas tree, to the startling reappearance of the Dusty Depot, the speculations on time-warping were correct.

Finally, this Season’s Battle Pass now comes with Missions: ‘a series of thematic objectives that will send you on adventures across the Island.’ The update allows players to gift Battle Passes to friends, and those reaching the impressive Tier 100 of its challenges will be rewarded with the Ultima Knight outfit.

The rest of the patch notes for Season X are available here, and you can watch the official Season X trailer below. 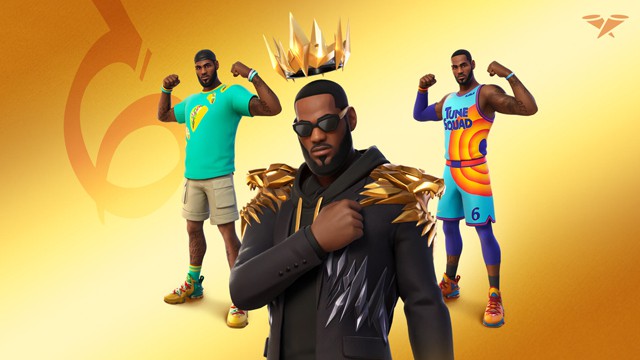