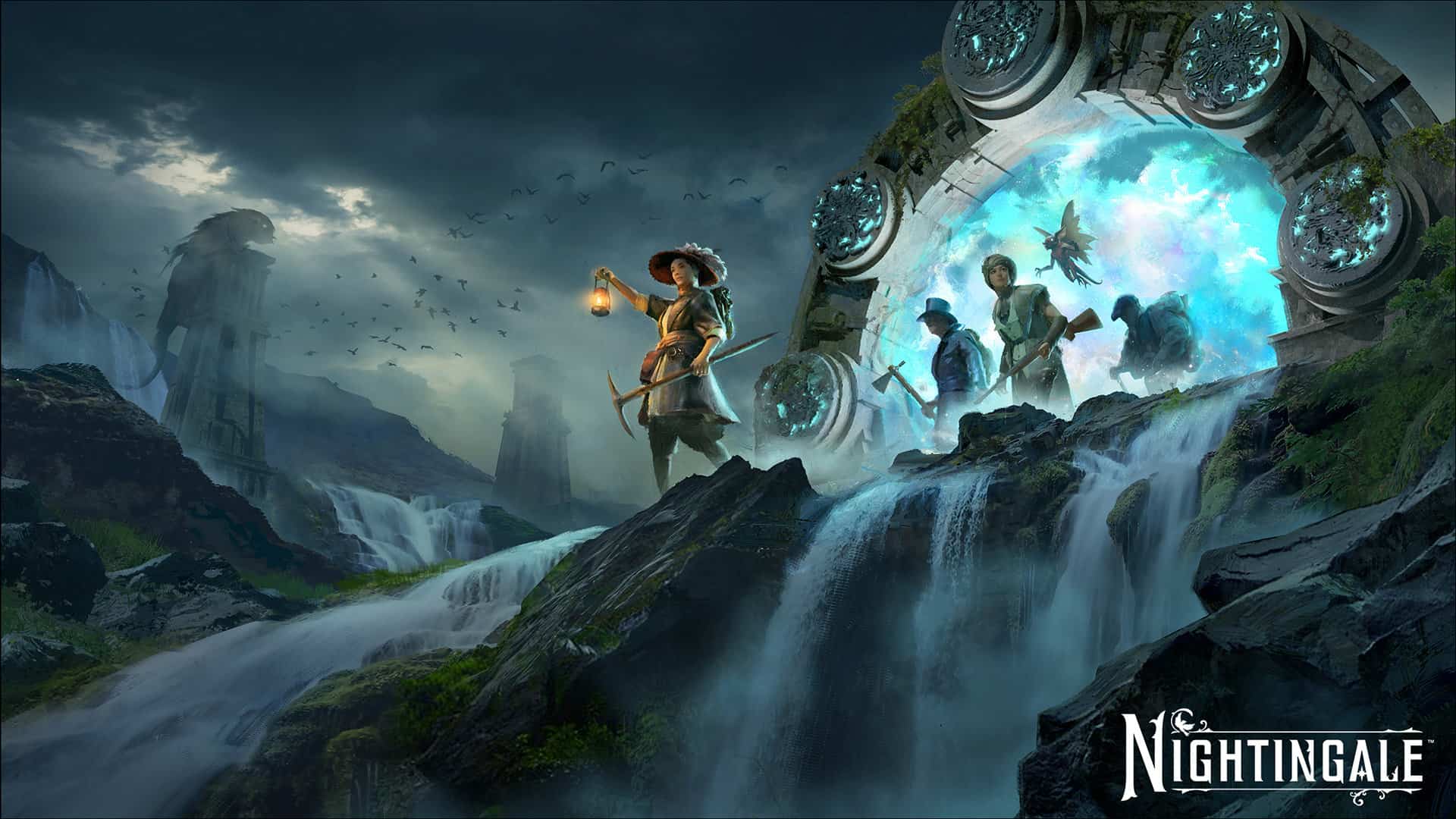 Inflexion Games and Improbable have revealed Nightingale, a survival crafting game with a “Victorian gaslamp fantasy setting” launching in 2022.

The game promises to throw players into a “labyrinth of fantastical and perilous worlds in the wake of a magical cataclysm” where they must explore magical realms. In doing so, they’ll be trying to reach the last haven of humanity; the Nightingale of the game’s title. You can adventure alone or with other players, where you’ll go up against the nightmarish horrors of the Fae.

The studio behind the game is led by one Aaryn Flynn, the former general manager of Bioware. Speaking on the reveal in the press release, he says “From the beginning, we knew we wanted to build an intricate fantasy setting as rich and full of history and life as anything we’ve worked on in the past. The realms of Nightingale are vast and have many secrets to uncover, and we cannot wait for players to start discovering them.”

Flynn elaborated more on the game in an interview with Eurogamer. He revealed that the game’s story has been inspired by the novel Jonathan Strange & Mr Norrell by Susanna Clarke. Flynn isn’t the only ex-Bioware staffer working on the project either, with art director Neil Thompson also on board.

It sounds like Flynn & the team’s objective is to create stuff they weren’t able to during their time at the EA-owned studio. “This alternate history idea is something we didn’t explore at BioWare. You know, Mass Effect is ostensibly a future with an alternate history, but we didn’t really touch on that.”

Currently, Nightingale is only set for a PC launch at some point in 2022. Those who want to get their foot in the door early can sign up on the game’s official website. 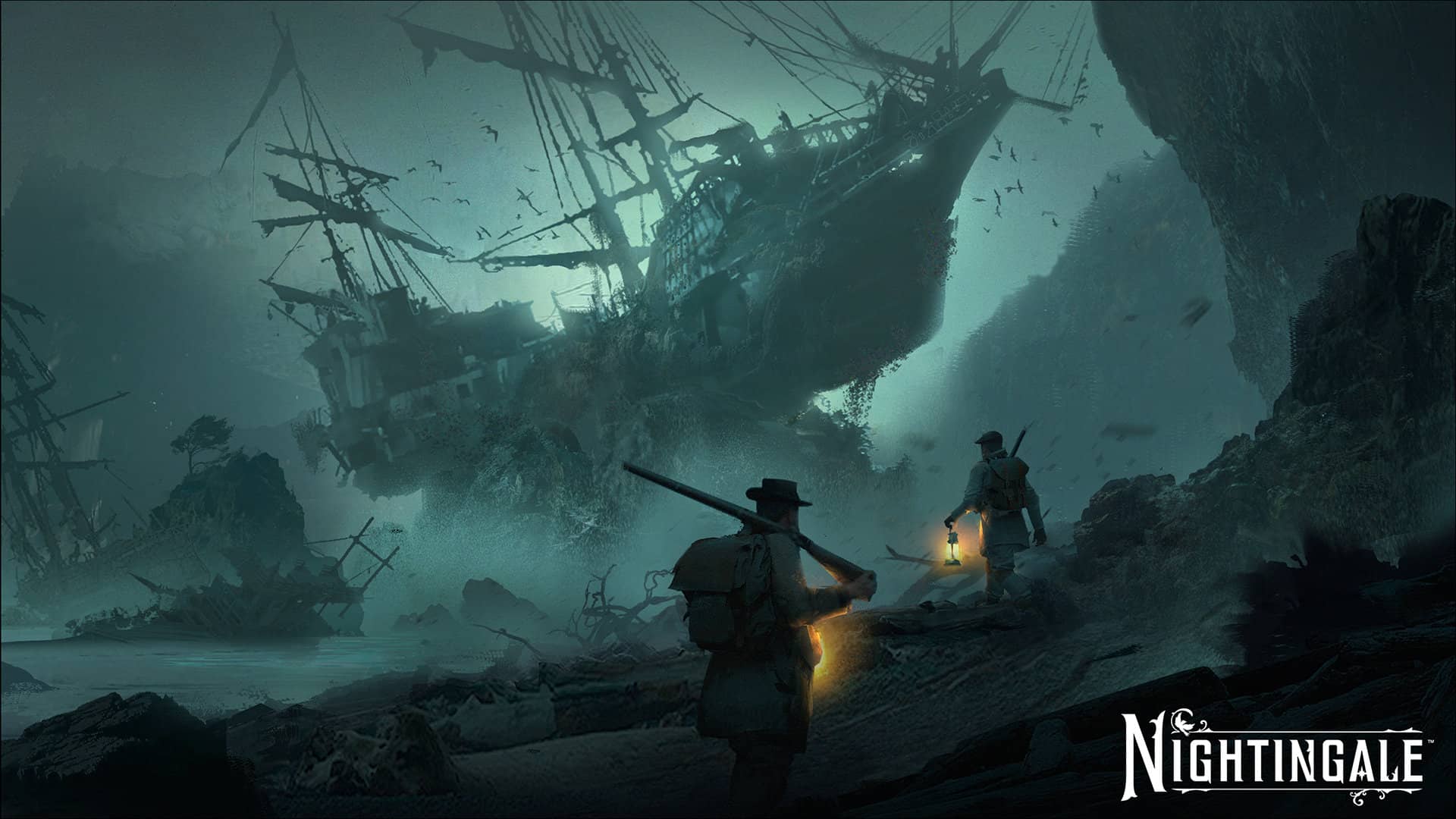