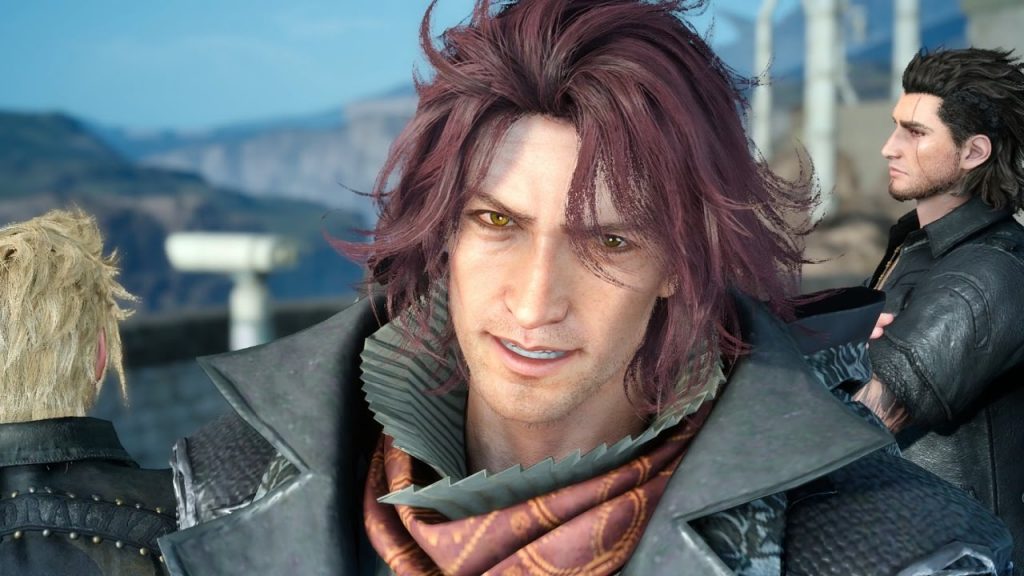 Square Enix has slapped a March 26 release date to Final Fantasy XV's Episode Ardyn, which is the final expansion for the epic road trip-fueled JRPG.

There's also a Prologue short for the DLC out now, which takes place before Final Fantasy XV and brings you up to speed on why Adryn is so fixated on revenge during the main story. Square Enix is planning a western release of the novel Final Fantasy XV: The Dawn of the Future too, so keep an eye out for that.

Final Fantasy XV was released in 2016 on PlayStation 4 and Xbox One after an arduous development cycle, which lasted nearly ten years and originally started as a PS3-exclusive spinoff, Final Fantasy Versus XIII.

Square Enix actually had more DLC planned for the game beyond Episode Ardyn, although three of the expansions were cancelled following the departure of Hajime Tabata.