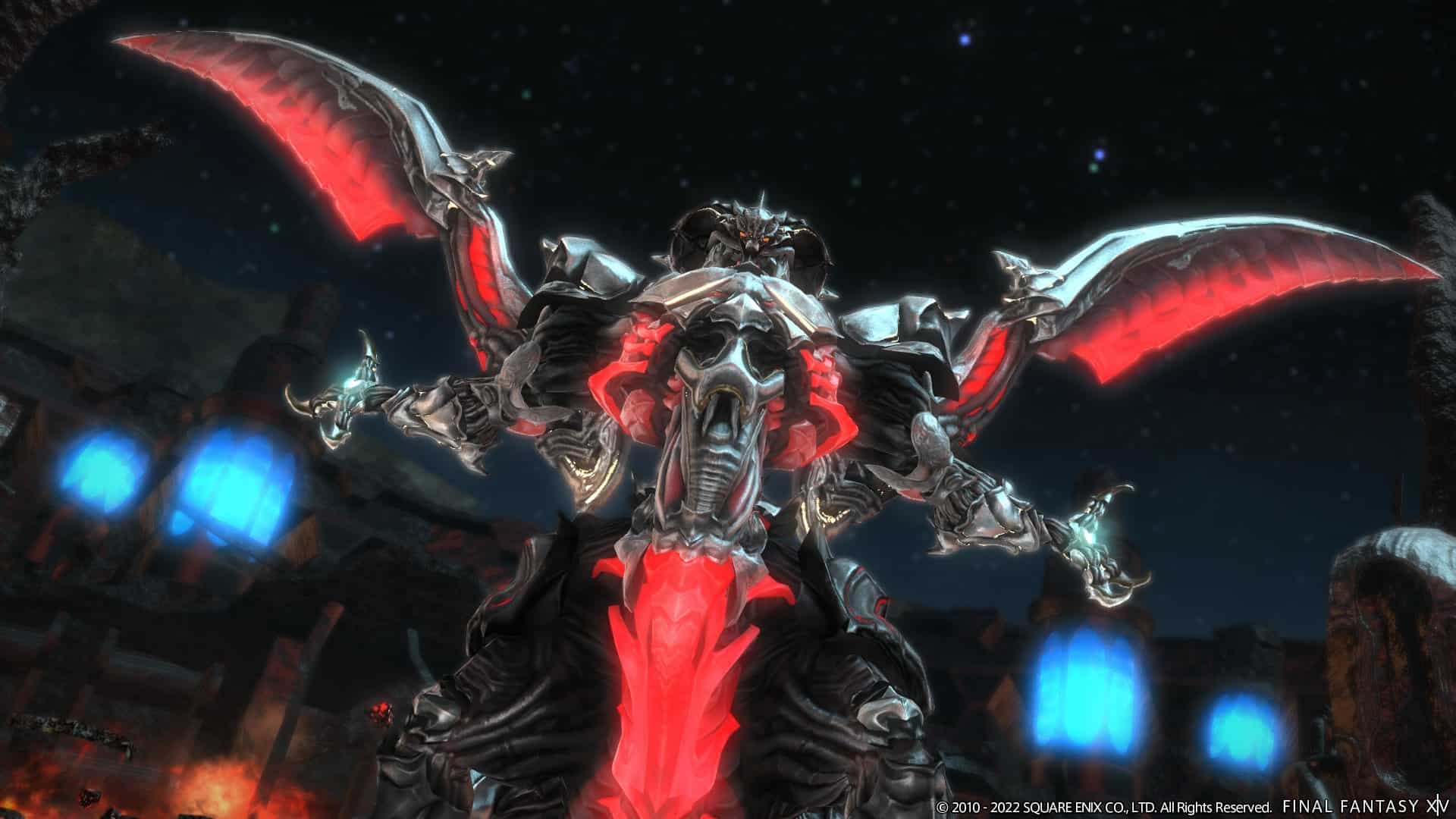 The studio detailed its plans via its regular Letter From the Producer broadcast over the weekend with director/producer Naoki Yoshida. The update will introduce plenty of new content for fans, including main quests, scenario quests and more. However, one of the main additions will be the introduction of the Duty Support System.

This new system will allow those who don’t have the time or inclination to search for a party the ability to solo dungeons. Instead, they’ll be able to take on any 4-player main scenario dungeon or trial with a party of NPCs. Yoshida also says that there’ll be more provisions for solo play in the future too. These include revisions to Cape Westwind and later duties, and future patch 2.x content and the game’s expansions like Heavensward.

Elsewhere, the patch adds a new 24-Player Alliance Raid. It’ll be the first in a planned series called Myths of the Realm: Aglaia that promises to unveil more about the Twelve. On top of that, the patch brings a new Residential area and a new Extreme Trial called The Minstrel’s Ballad: Endsinger’s Aria. The update also includes the first beta version of the Adventurer Plates system. Finally, there’s also PvP updates and job adjustments and the ability to try on gear from the store.

You can check out a trailer for the new update below, or read a more detailed breakdown over here. Patch 6.1 Newfound Adventure launches for Final Fantasy XIV Online on April 12 for the game on PlayStation 5, PlayStation 4 and PC.