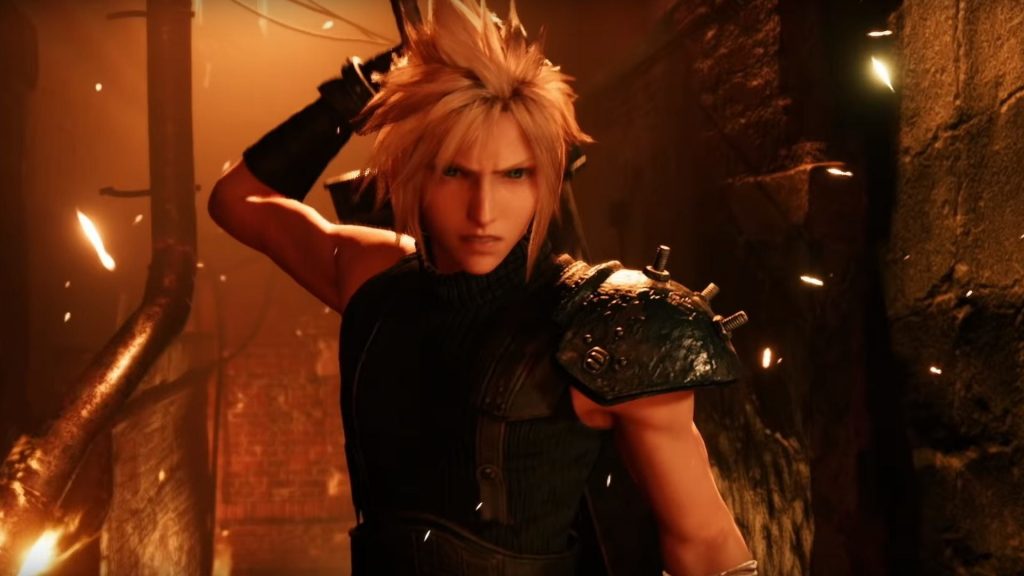 Final Fantasy VII Remake dataminers claim to have discovered PC code in the PlayStation 4 demo, insinuating that Square Enix has a PC port planned for the remake (via PCGamesN).

Last week, a Final Fantasy VII Remake demo appeared on the PlayStation Network, which was picked up by tracking website gamstat. The demo has been datamined to infinity and beyond, and one talented technophile actually downloaded the demo and uploaded footage ot YouTube. Dataminers found a slew of screenshots that spoil the story of FFVII Remake and the sequels in store, but a cluster of cyberpunks say that there’s “many signs” of PC code in the PS4 demo.

The first Final Fantasy VII was released for the PlayStation in 1997, then came to PC in 1998. It would make sense for Square Enix to reproduce its approach for the remake, especially seeing that it won’t be a PlayStation 4 exclusive forever. The game’s timed exclusivity terminates in 2021, so if there’s a PC port planned, we’ll likely get our mitts on it around this time. Previously, Square Enix had stated that there are “no plans for other platforms”, but that might have meant it had “no plans for other platforms” to be discussed at that point. With the PS4 demo code mentioning higher resolutions along with Nvidia and AMD bits and bobs one wouldn’t find in a console, it seems that the developer will be repeating the multiplatform releases for Final Fantasy VII Remake. Square Enix has not confirmed or denied anything, so we should hold our horses for now.

Final Fantasy VII Remake will come out on PlayStation 4 on March 3, 2020. Square Enix is already busy beavering away on the next one, and you’ll be able to play the games on the next-generation PlayStation 5.