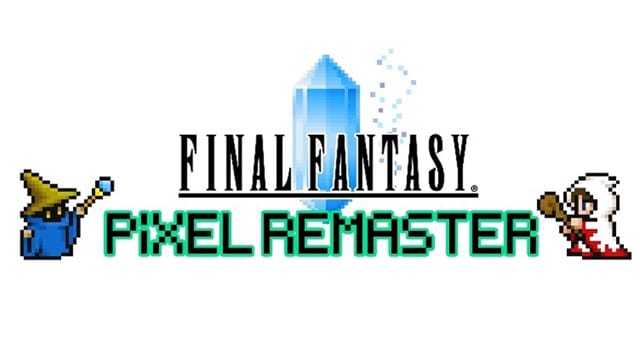 Square Enix has announced a launch date for the launch of the first three titles in its Final Fantasy Pixel Remaster series, that will see the first six games in its long-running RPG franchise get a modern spruce-up on PC and mobile.

The company first announced its intention to give Final Fantasy I – VI a touch-up during its Square Enix Presents presentation at E3 last month. Promising to stay true to the originals while adding a bunch of modern creature comforts, the games in the series will feature redrawn character and background graphics. Also promised are remastered and in some cases rearranged soundtracks, controller and touch screen support and extras like galleries, music players and the ability to save at any time.

First on the docket are Final Fantasy I, Final Fantasy II and Final Fantasy III. All three of the games will launch on PC via Steam and on mobile from July 28. They’ll be followed at an as-yet-unannounced time by Final Fantasy IV, V and VI. You’ll be able to buy them individually or as a bundle on the Steam store with the other three games delivered as they’re released.