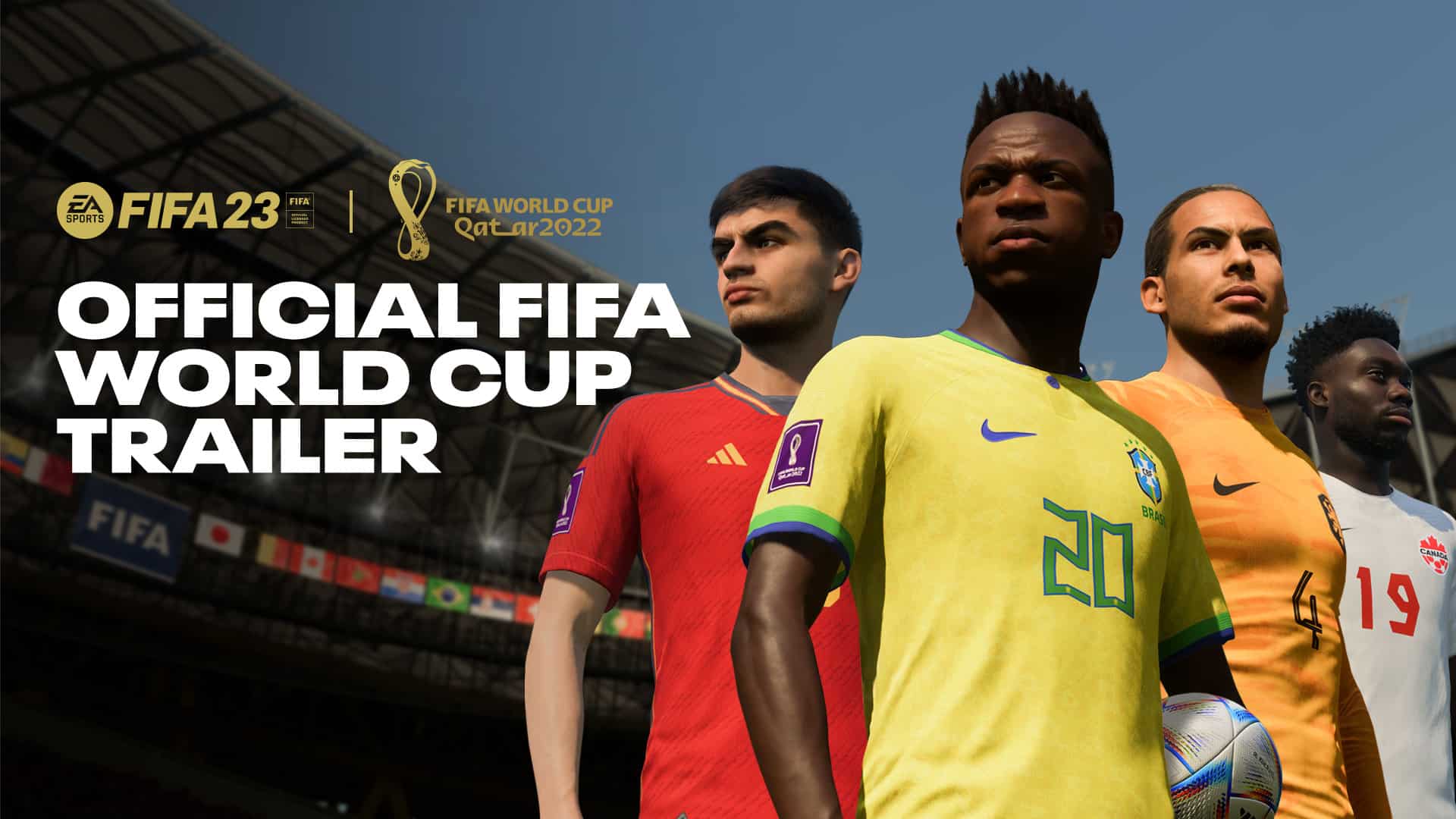 The release of the World Cup Content in FIFA 23 Ultimate Team is here and there is a lot to look at. We have the World Cup Heroes, but we are also have a new promo in celebration of the tournament: The World Cup Path to Glory.

It looks like EA are going to make a very big deal out of the first World Cup to not take place during June/July.

Traditionally the World Cup takes place during June and July, during the off season for the European Leagues.

This is also when FIFA is traditionally winding down, and building up to the new game. Now, this time around, the World Cup will fall during the height of FIFA and it is sure to be a big event.

What is the FIFA 23 Path to Glory Promo?

Path to Glory will be a promo released during the men’s World Cup in FIFA 23 to celebrate the tournament. A World Cup only comes around once every four years, so it is certainly a reason to celebrate.

The cards will be reactive to how well their nations doing in the tournament. The cards can receive five upgrades overall:

There are 32 nations in the FIFA World Cup, so it seems likely we will get at least one player from each nation. Although, the host nation Qatar, do not actually have any players in FIFA 23 so it is unlikely they will get a card in the game.

When will the World Cup Path to Glory promo release in FIFA 23?

This promo looks set to release on the 11th of November. It will be the Fifth Promo of FIFA 23. We are still unsure on whether this will be a one, or two week long promo, and if it will definitely be on the 11th, but that would make sense considering the tournament begins in Qatar on the 20th of November.

We are now beginning to see some leaks for the upcoming World Cup Path to Glory promo and some of the cards look like they could be amazing, especially if they receive the upgrades as expected.

Below are all the players leaked for Path to Glory so far:

These cards, depending on their nation could receive some pretty big boosts. Although some countries may not make it as far.

The favourites for the tournament are Argentina, EA Sports have predicted them to win the tournament, while Brazil, France and England are also predicted to do well. There will always be a dark horse at any tournament. This time around it is difficult to look past Denmark to cause problems.

Here are some players we think will feature during this promo:

What time will Path to Glory Team 1 release?

If Path to Glory is the same as the other promos in FIFA 23, then we can expect the new content to release at 6PM BST / 2PM ET / 11AM ET.

It would be very unusual if FIFA 23 does not stick to this schedule, as this is when they always release new content, regardless of what it is.

When does the World Cup begin?

The first game of the World Cup will be on the 20th of November.

When does Path to Glory release?

The Path to Glory cards look as though they will release on Friday the 11th of November, at 6pm BST.