FIFA 23 – how to change commentary language 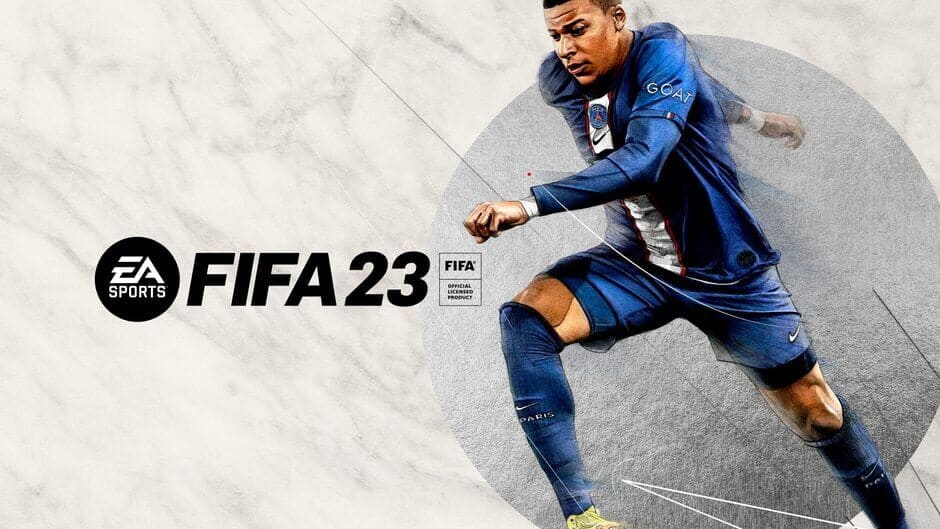 FIFA 23 is here – so it’s time to dust off the controller and get back on the pitch.

If you have EA Play, then you can enjoy a 10-hour trial right now. Otherwise the game is already out and available for all to play.

NOW READ: Here’s everything you need to know about FIFA 23 early access

One of the best things about FIFA is its commentary. Commentary is available in twelve languages and is voiced by authentic, real commentators from around the world. Here’s the full list:

How to change commentary language in FIFA 23

Follow these steps to change the commentary langauge in FIFA 23.

Remember, the FIFA 23 Web App and Companion App are both live which can help give you a head start.