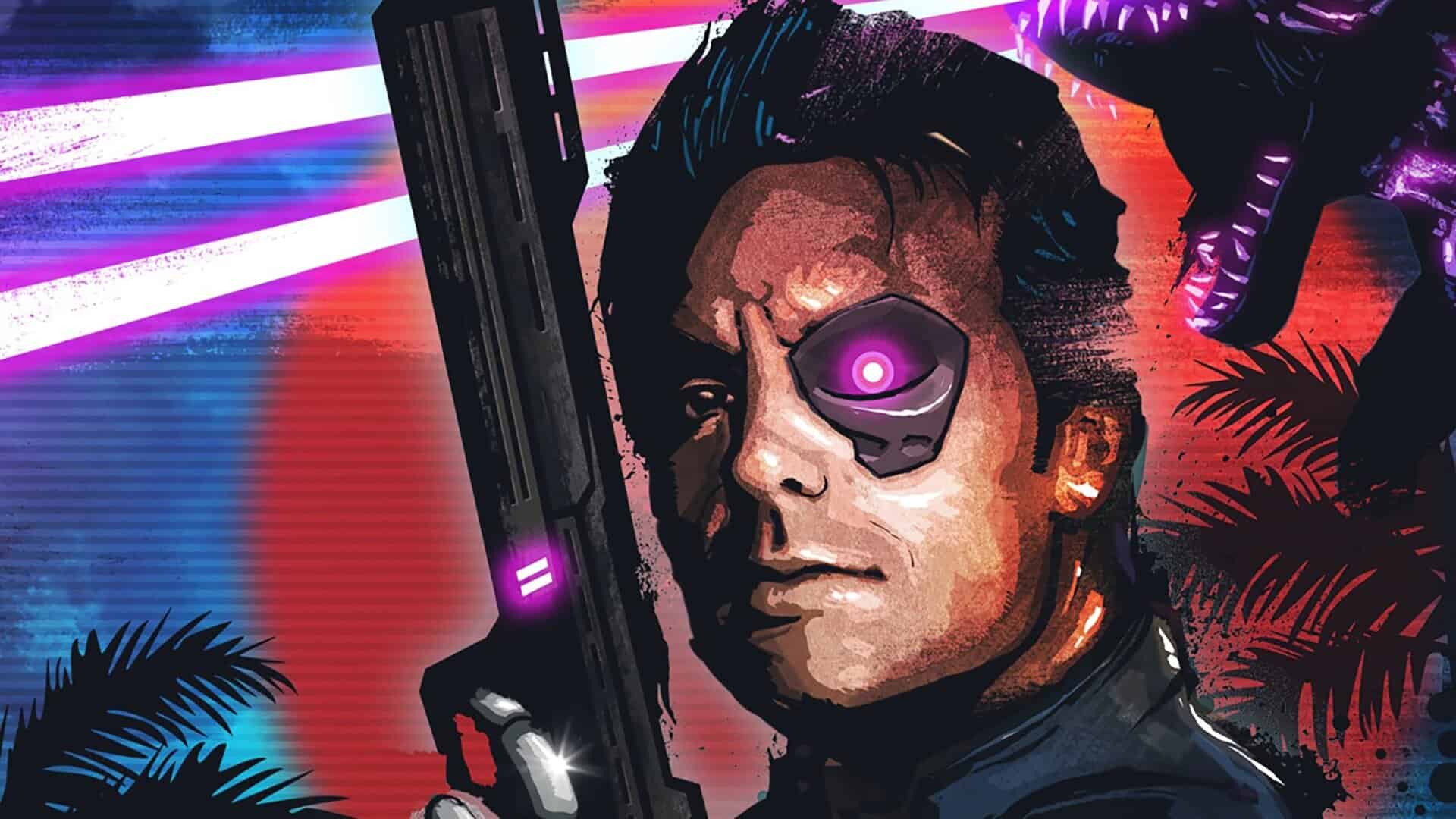 Far Cry 3: Blood Dragon Classic Edition, the remaster of the 2013 spin-off, is out today.

Ubisoft has stealthily released the game, and you can buy it on its own or as part of the Far Cry 6 Season Pass.

Far Cry 3: Blood Dragon was the last Far Cry game I remember truly relishing. It was flavoured by the nineteen-eighties, set in a retro-future version of 2007, and starred Michael Biehn.

Biehn voiced Rex Power Colt, a Mark IV Cyber-Commando, who had a nifty robotic hand. His mission was to clear out an island—this being Far Cry, what else?—of baddies. These baddies included the titular Blood Dragons: huge beasts with neon-bright blood.

Check out the launch trailer:

“Far Cry 3: Blood Dragon lets players get the girl, kill the bad guys and save the world in a VHS-era vision of the future!”

Part of Blood Dragon’s appeal was its brevity, which, after Far Cry 6, is an immense relief. Its tone was also refreshing, darkening the postcard skies of Far Cry 3’s island setting, and spiking the adventure with irony.