Fall Guys to get a Halo crossover soon after its Xbox debut next week - VideoGamer.com

Mediatonic has announced the first event for Fall Guys once it goes free-to-play next week as a Halo-themed Spartan Showdown.

Revealed during the Xbox Games Showcase Extended show, the event will kick off from June 30 and run until July 4. The event will include plenty of new challenges, legendary items & new cosmetics galore including Master Chief, Grunt and Brute costumes.  The announcement came with a new trailer for the event, which you can see below.

It was announced last month that Fall Guys will go free-to-play in a huge shake-up for the game next week. It’ll be the battle royale party game’s first outing on Xbox consoles and the Nintendo Switch, and will include cross platform support too. Previously, the game had been a PlayStation and PC exclusive. The move will also see the game become an Epic Game Store exclusive on the PC, though those that already own the game on Steam will still see all the new updates.

The refresh also brings along a whole fresh new season of content, and a bespoke PlayStation 5 version too with faster loading times and more. Fall Guys Season One: Free For All kicks off on June 21 for Xbox Series X|S, Xbox One, PlayStation 5, PlayStation 4, Nintendo Switch and PC. The Fall Guys Halo crossover event will then follow on June 30. 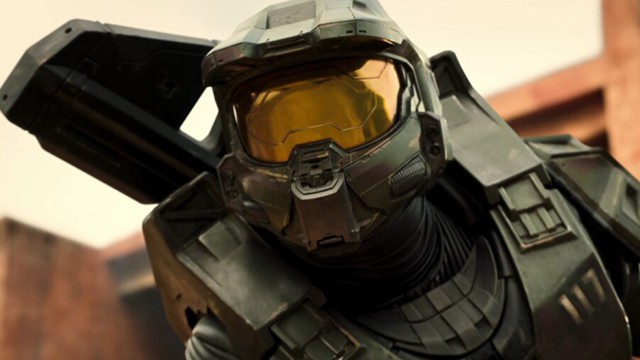 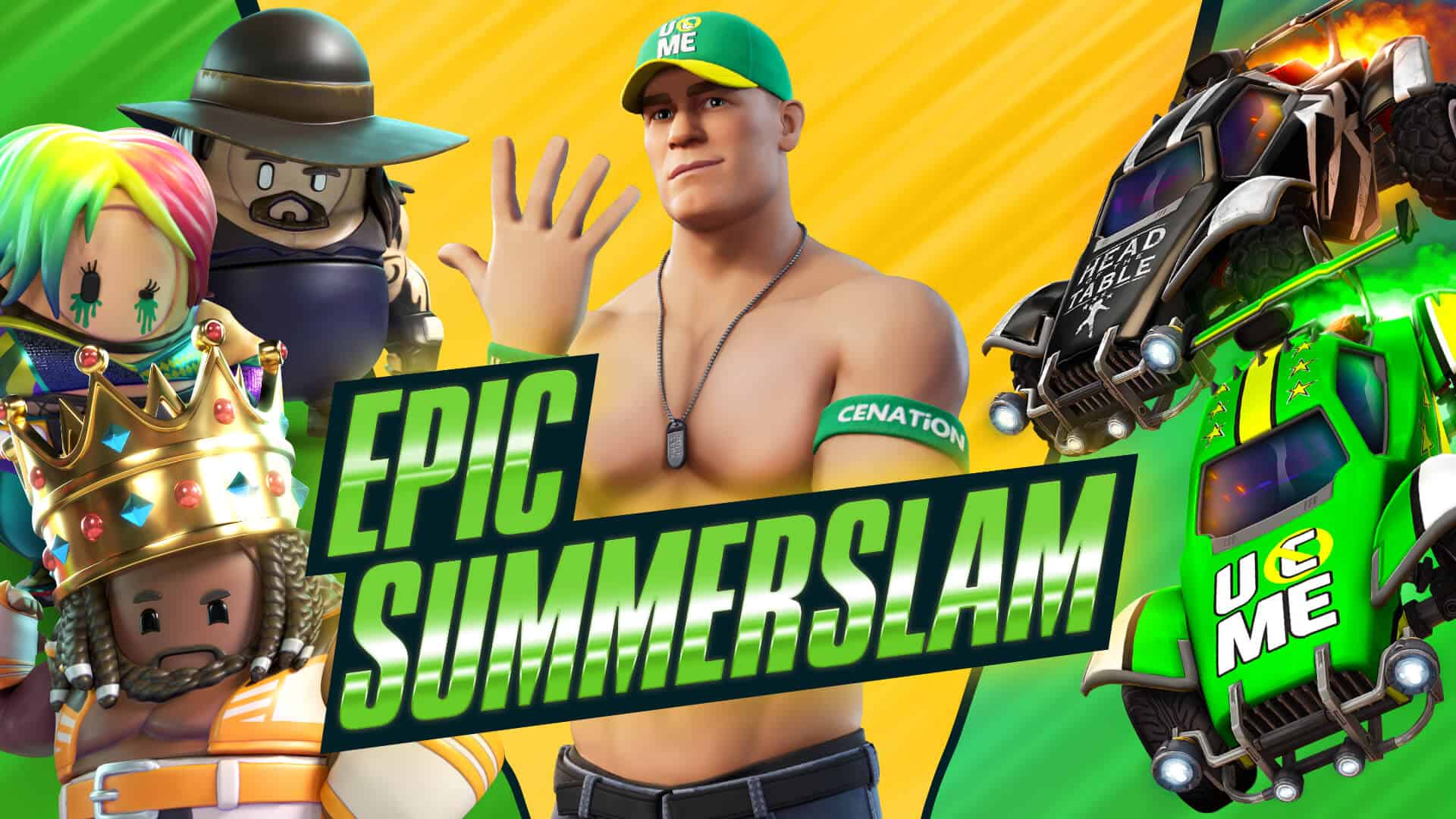