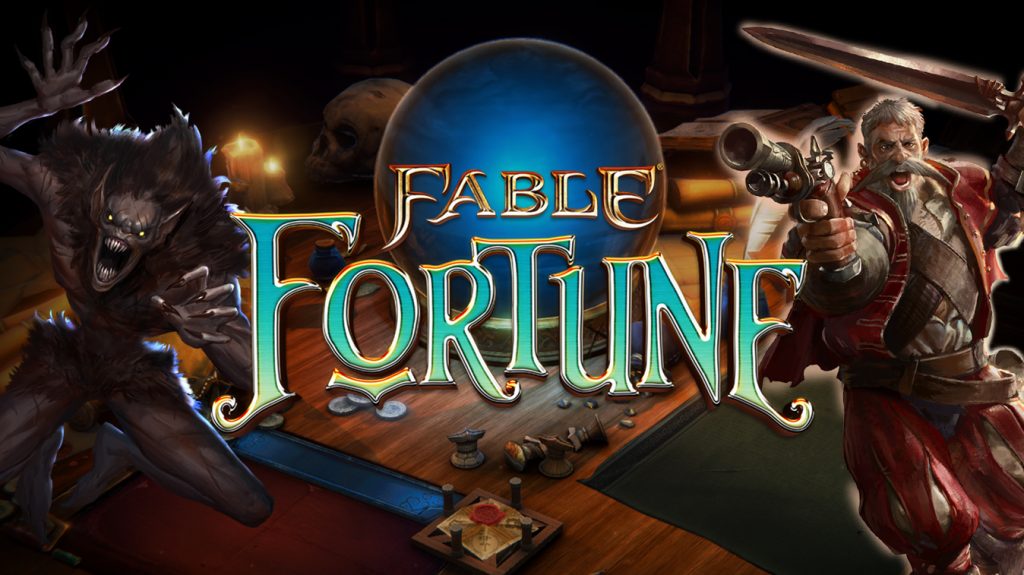 Fans of Fable, it’s time to rejoice, for Fable is back. Just not as you probably wanted it to be. Fable Fortune has entered early access and Xbox (and Windows 10) game preview. The free-to-play collectible card game was delayed earlier this month, due to what was classed as an ‘administration error’. To celebrate its release, developers Flaming Fowl and Mediatonic have announced that the Founders Pack will be available for half its normal price. What a treat!

Fable Fortune is a collectible card game, which sees players ‘returning to Albion’. Players put together custom card decks and compete both against one another in PvP, where you can throw chickens at your online foes, and co-operatively. The game features six unique heroes, each with unique powers and abilities, and also reintroduces characters from the Fable series. Featuring the series iconic Alignment mechanic, which allows you to complete quests and choose whether to take the path of Good or Evil, each battle takes place in locations taken from the world of Albion. Almost like a Fable version Hearthstone, I suppose.

Fable Fortune is being developed by Flaming Fowl, which was formed by some  ex-Lionhead Studios developers, and Mediatonic. Originally the collectible card game sought funding through Kickstarter, but after securing funding externally the campaign was ended early.

Fable Fortune is out on early access on Steam, and Xbox and Windows 10 game preview. 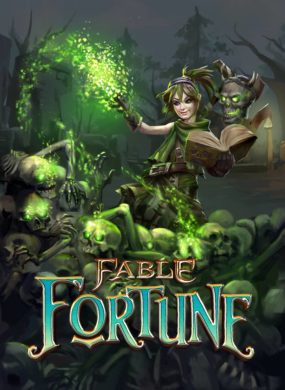