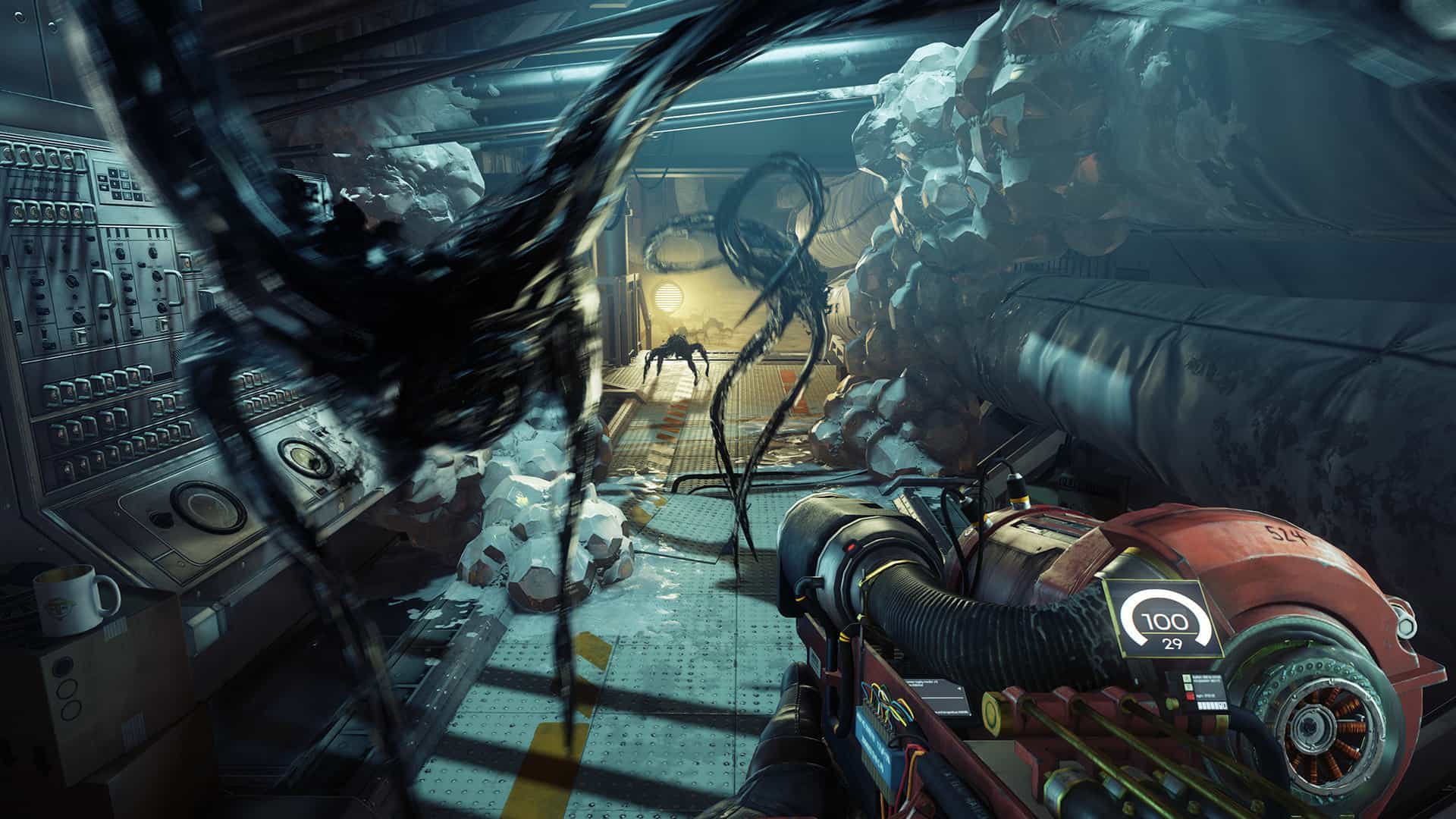 The Epic Games Store has announced its next free games—Prey and Jotun: Valhalla Edition.

This is a pretty good deal. Prey is, for some strange reason, not talked about all that much. This is due, in part, to the fact that it came out in 2017. 2017 contained, you will remember, an unreasonable number of extremely good video games.

In our review of the game, Colm Ahern said:

“Prey gives you all the tools you need, but allows you to decide how to get to your goal. The fear is constant, as is the joy from getting to safety. Despite a largely forgettable main story, I’ll remember my own experience in Talos-1 for some time.”

The other game that the Epic Games Store has seen fit to give away is Jotun: Valhalla Edition. This is, for my money, the best thing that Thunder Lotus Games has done. (Though, that is due to the fact that I wasn’t keen on the Lovecraft-inspired Sundered. Also because I didn’t thrill to Spiritfarer as some did, but what do I know?)

Jotun is a hand-drawn hack-and-slash affair, steeped in Norse mythology. (It’s worth nothing that it released, in 2015, shortly before Norse mythology became all the rage in games.)

So, if you like games that aren’t talked about as much as I feel they ought to have been, and you also like not paying for things, get yourself down to the Epic Games Store. 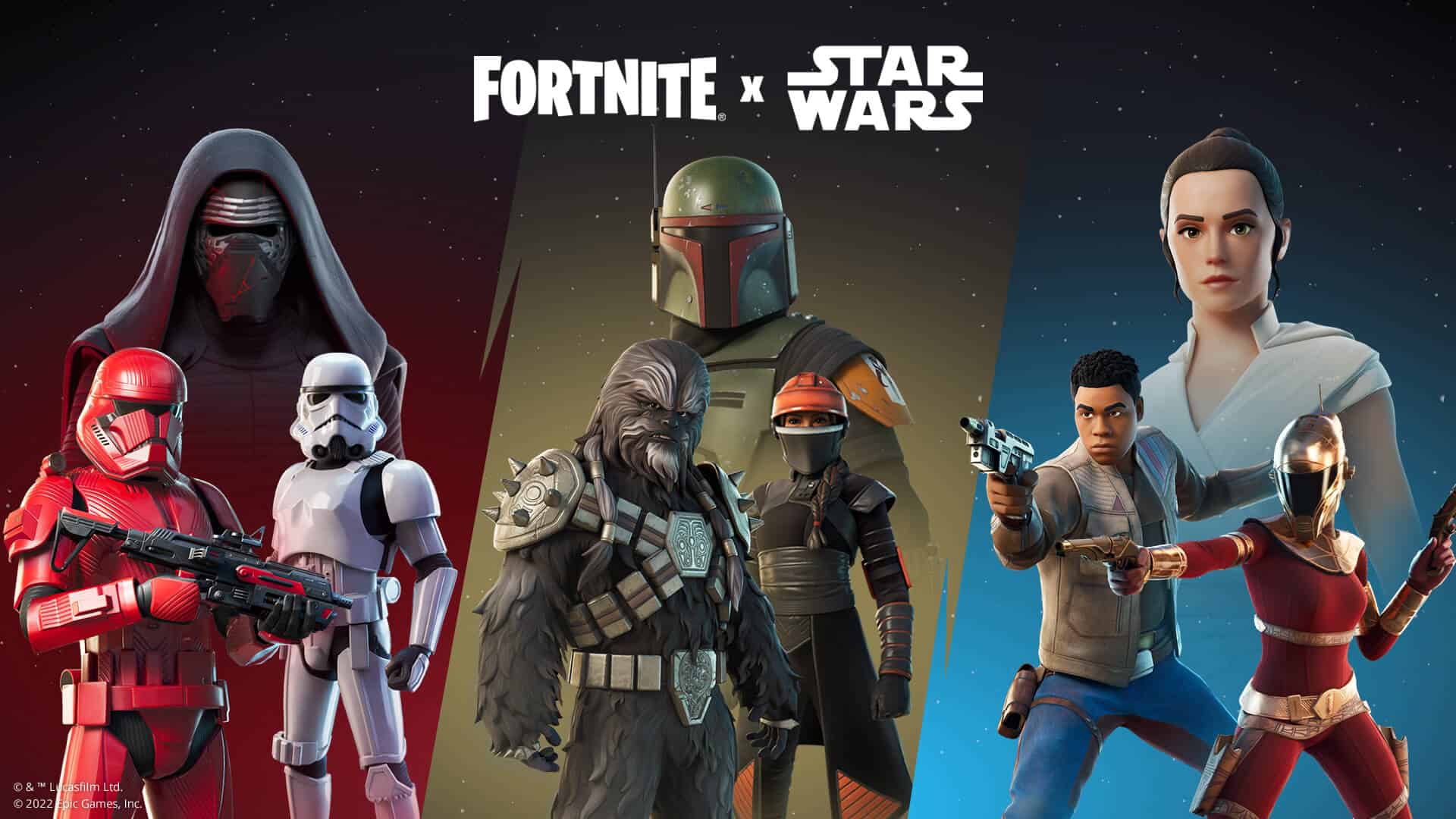 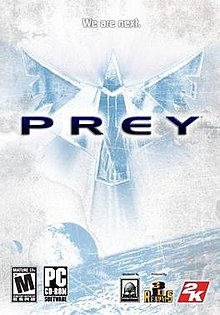