There’s been some more info on upcoming RPG Elden Ring over the weekend, following the latest gameplay trailer.

A tweet from the game’s official account has revealed five of the upcoming game’s starting playable classes. These include the Warrior, the Enchanted Knight, the Prophet, the Champion and the Bloody Wolf. Each appears to be carrying their own signature weapon, for example the Warrior has the classic sword, while the Prophet wields a heavy club. These five will also be the classes available to players in the forthcoming technical test later this week.

On top of that, Elden Ring publisher Bandai Namco has offered up technical targets for how it expects the game to run on the various consoles. PS4, Ps4 Pro, Xbox One and Xbox One X consoles will get the game running at 30FPS, though only the last of those reaches 4K resolution. Xbox Series S will get a 60FPS running at 2560 x 1440p resolution, while the Xbox Series X and PlayStation 5 will be capable of up to the full 60FPS and 4K. Both the new-gen consoles will have both Performance and Resolution priority options.

For additional graphical bells and whistles, HDR will apparently be supported by all platforms except the Xbox One. Raytracing will also be on the way for Xbox Series X and PlayStation 5 in a future post-launch patch. You can check out a full breakdown of the supported modes over here.

The game’s technical tests will kick off from November 12 and you can read the exact times here. Elden Ring meanwhile drops on Xbox Series X|S, Xbox One, PlayStation 5, PlayStation 4 and PC from 25 February, 2022.

In seven days, these five brave Tarnished will cross the Sea of Fog.#ELDENRING pic.twitter.com/t7SNykhr3E 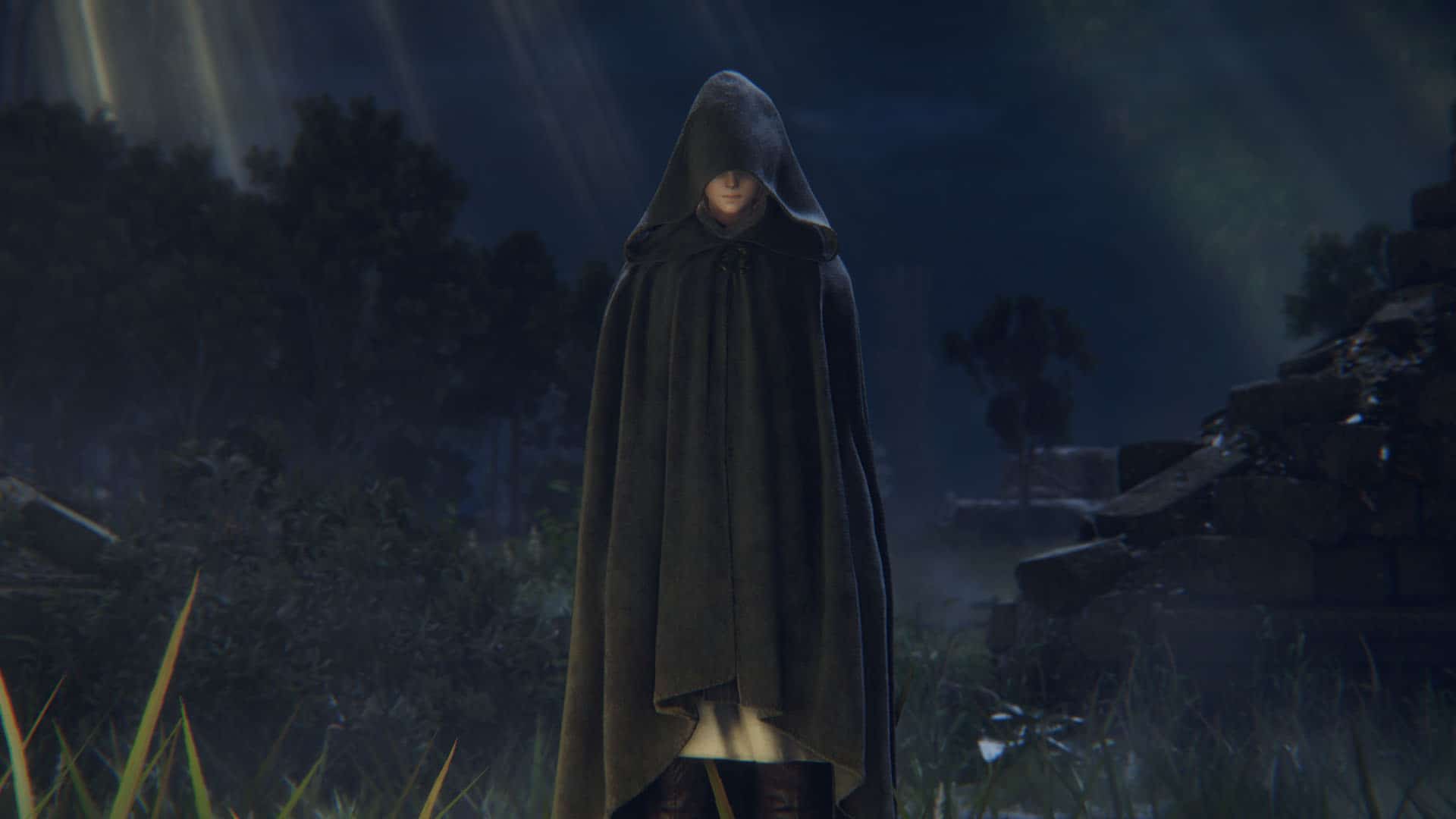 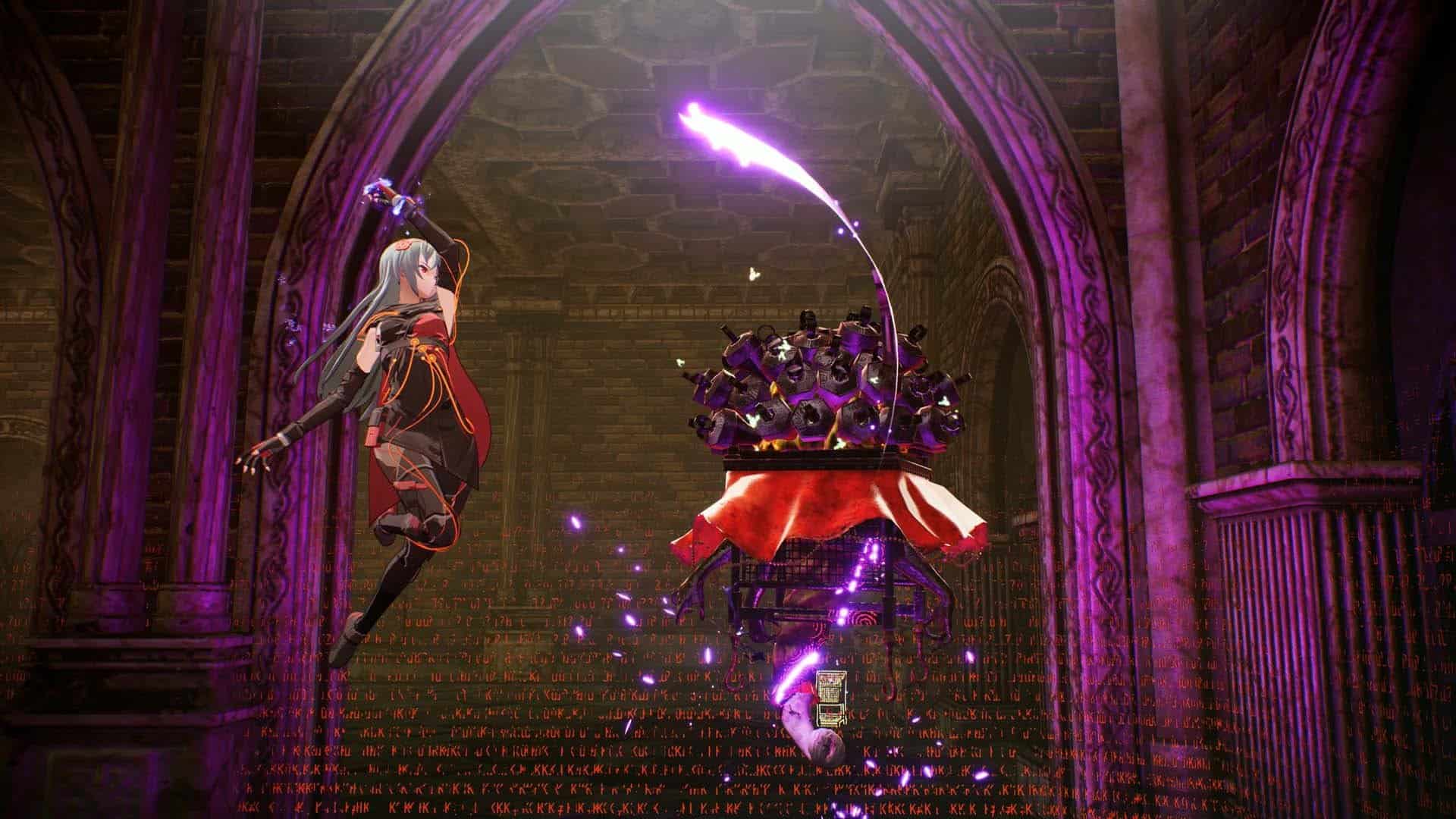 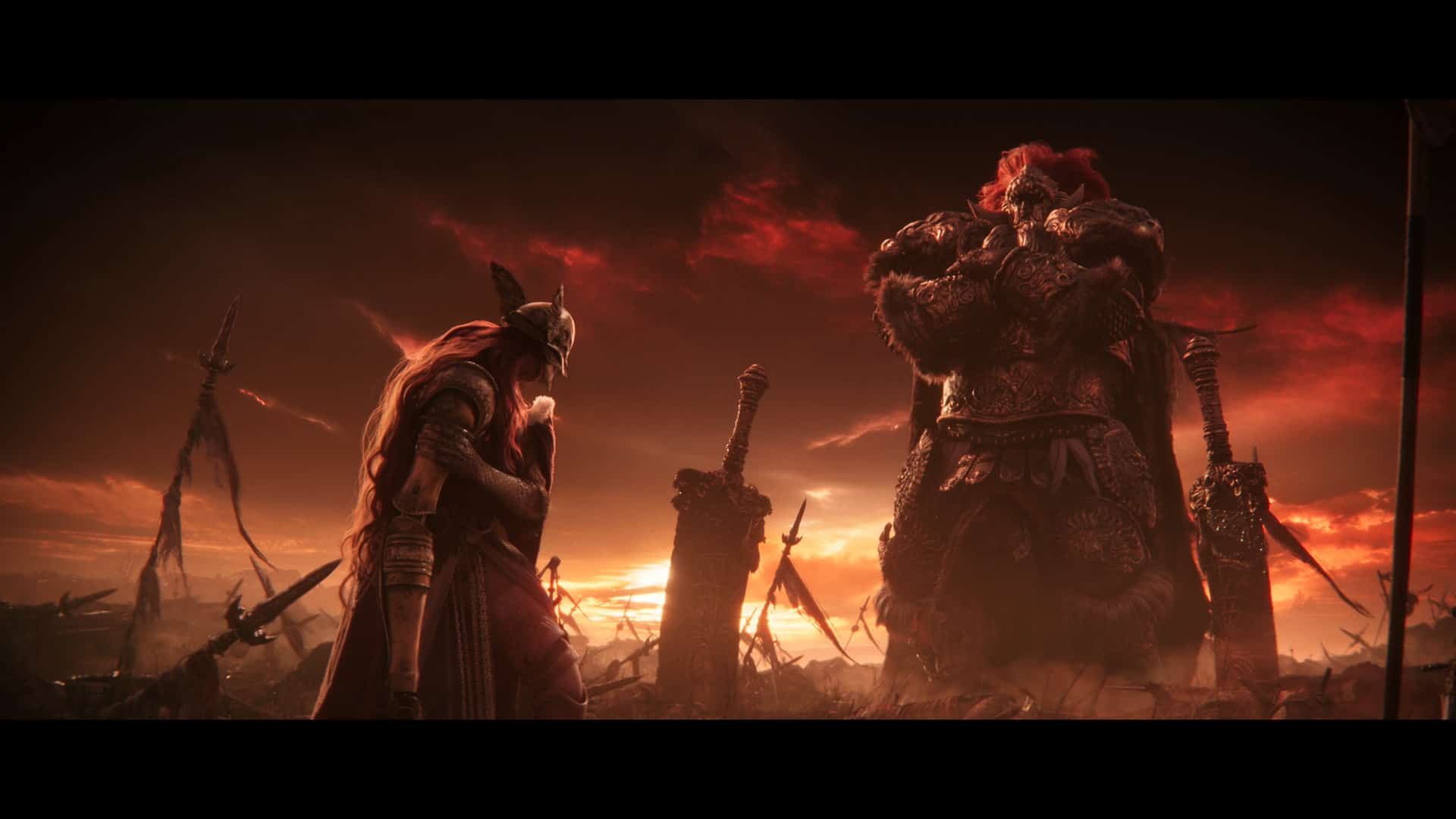 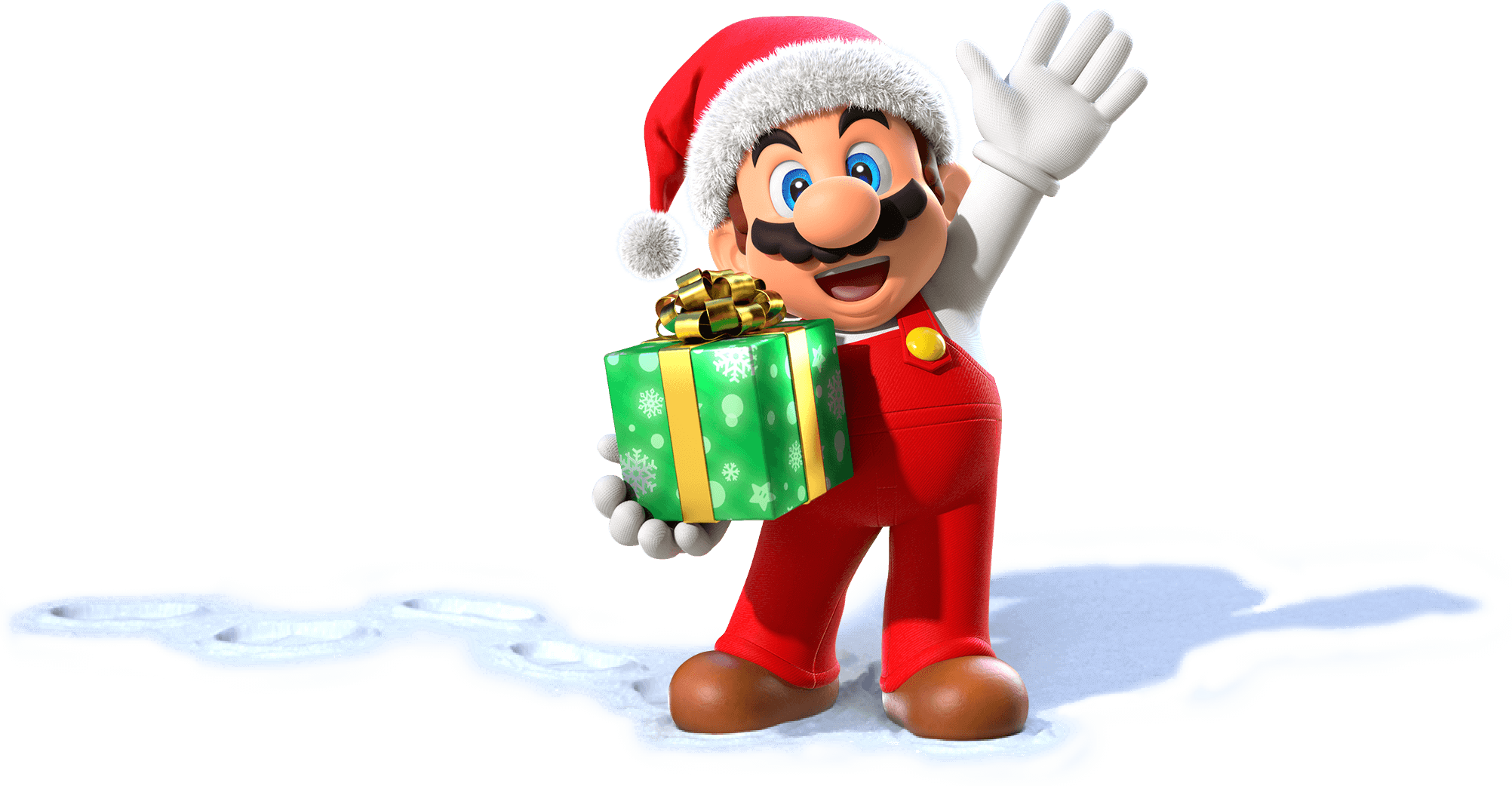