It appears EA might have a name for its new Seattle studio, after trademarks have appeared for a “Neon Black Studios” filed by the company last month.

As spotted by Video Games Chronicle, the filings were made on both the US Patent and Trademark Office and the European Union Intellectual Property Office at the end last month. The trademark is said to pertain to “production of video and computer game software”. Both filings are registered to EA’s central HQ in Redwood City, California.

While unconfirmed, it’s believed the new studio getting the moniker will be the Seattle outfit the company formed in May. Back then, it emerged that EA had tapped up former Monolith vice president Kevin Stephens to run a new studio. Stephens will be joined by several Middle-earth: Shadow of Mordor veterans, including Samantha Ryan.

The team’s first project is still under wraps, although it was confirmed as an open-world action adventure game. Samantha Ryan said to GamesIndustry.biz at the time: “The action-adventure space is a hugely important genre in our industry, and to us at EA,. Players and fans of those games are so passionate and it’s also one of my personal favorite genres. We’ve also recently had success with Star Wars Jedi: Fallen Order, and we would love to entertain more fans with similar interests”.

Hopefully, we’ll hear an official announcement and confirmation of the Neon Black Studios name in the near future. Watch this space. 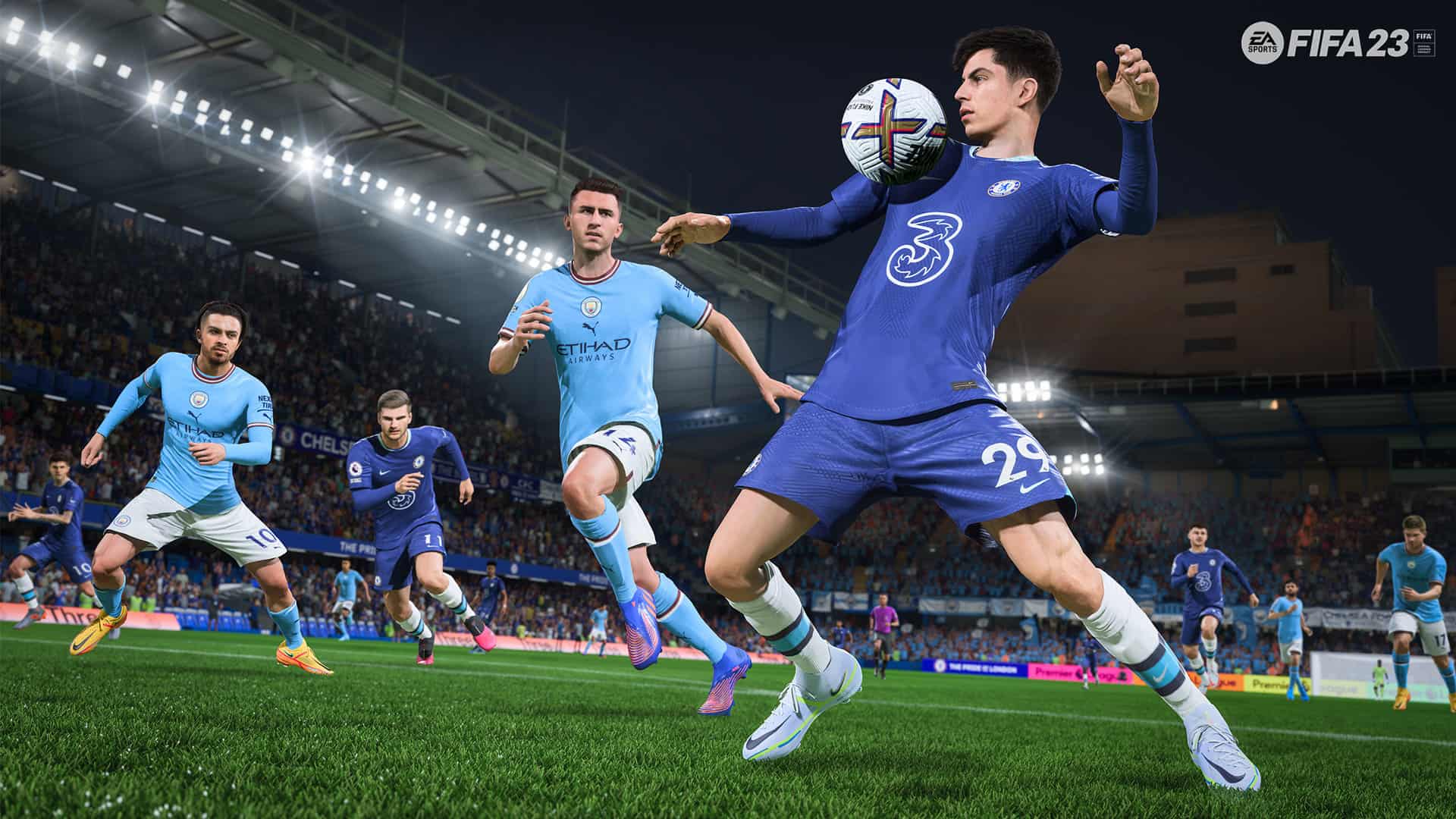